Pick Your City: Should You Get an MBA in Charlotte or Washington DC? 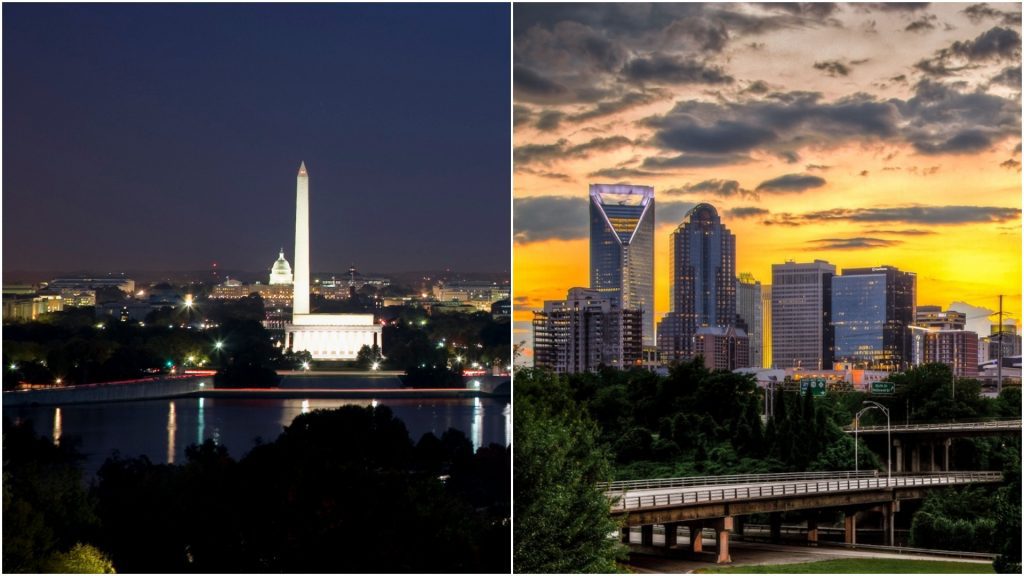 If you’re looking to live on the east coast, you have your pick of cities. You could choose to live in the Northeast in New York City or down in the south in Savannah, GA. But what if you’re looking for a location in between those two? For that, you have Charlotte, North Carolina and Washington DC.

Both Charlotte and Washington DC are great places to live. To help you “pick your city,” our latest series breaks down two similar locations to help you make the best decision for you when it comes to cost of living, culture, job opportunities, and MBA programs.

According to BestPlaces, for affordability, you should choose Charlotte,. It should be no surprise to learn that Washington DC is 63 percent more expensive with housing that costs a whopping 169.7 percent more than Charlotte. Basically, a home in Charlotte costs just $218,400 while that same home in Washington DC costs $597,900.

Let’s take a look at how some of the other cost of living statistics break down: 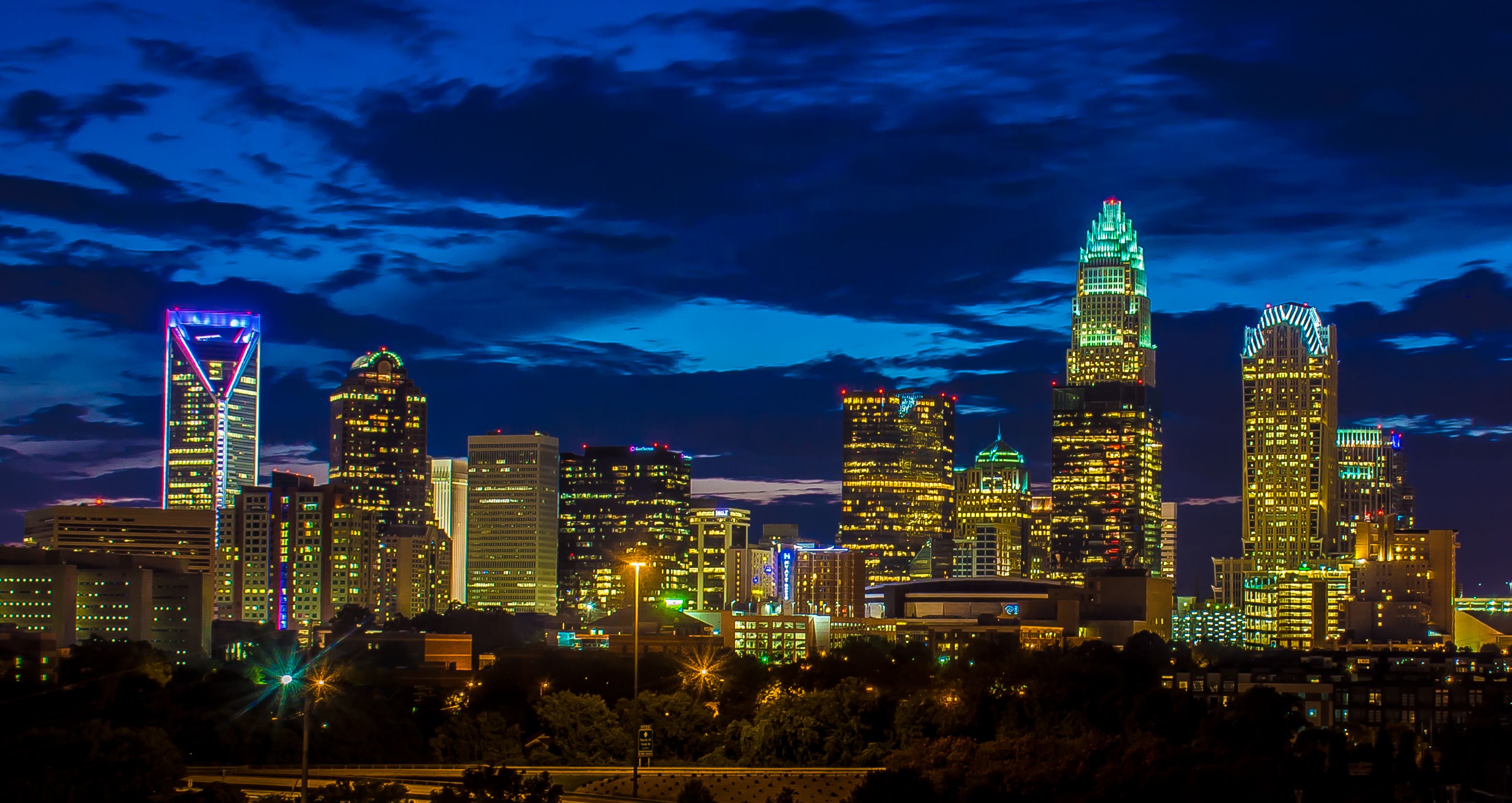 Charlotte is a major city and commercial hub in North Carolina with a population of 859,035.

What about the culture of each city, which one best fits your lifestyle?

Charlotte is the most populous city in North Carolina, which means you get to enjoy all the amenities of a big metro area. It’s known for sports, many annual festivals, a subtropical climate, and lots of shopping, dining, and fun activities.

Washington DC is the capital of the United States and that affects every aspect of the city. It’s a popular tourist destination with many incredible national landmarks, museums, great performing arts, and a large media presence. It’s also an incredibly diverse city composed of many different cultures and communities.

Charlotte is a major center for the U.S. motorsports industry. It houses multiple NASCAR offices and is home to the Charlotte Motor Speedway. In fact, 75 percent of the NASCAR industry’s race teams, employees, and drivers are based here. In addition, the city is home to the Carolina Panthers of the NFL and the Charlotte Hornets of the NBA.

Charlotte is also home to many annual festivals and events. Charlotte Pride draws 150,000 revelers each year. The annual CIAA Basketball Tournament draws in over 100,00 alumni and fans. And the Yiasou Greek Festival is an award-winning event that’s been around since 1978.

Charlotte offers a little bit of something for everyone. Downtown is filled with antique shops, eccentric restaurants, beautiful parks, museums, and lots of activities. There’s also a serious love of art and must in the city with gallery crawls, live concerts, and more.

More than 20 million tourists visit Washington D.C. every year, making the city incredibly busy. It’s already the 20th most populous city in the U.S. And considering how tightly packed the city is, that makes for a lot of congestion, particularly since national landmarks are spread out around the city.

From the National Mall to the National Archives, the Smithsonian Institution, National Gallery of Art, and Dupont Circle, there’s a ton to do and experience in DC. The city is a national center for arts. U Street Corridor is known as “Washington’s Black Broadway.” Washington also has it’s own native music genre called go-go and was one of the foundational metros during the early era of the American punk scene.

DC is also a prominent center for national and international media. It’s home to the oldest and most-read local daily newspaper in the country, The Washington Post. It’s also a large television media market with headquarters for C-Span, BET, Radio One, the National Geographic Channel, PBS, Discovery Communications, and more.

Washington D.C. is a compact city on the Potomac River with a population of 702,455.

Charlotte is a major U.S. financial center, with the second-most banking assets in the U.S. after New York City. In fact, the nation’s second-largest financial institution, Bank of America, calls the city home. Charlotte is also the regional headquarters of Wells Fargo, Microsoft’s East Coast headquarters, and it’s a home for Honeywell. And in 2017, Forbes ranked Charlotte 2nd overall on the list of “The Cities Creating the Most Tech Jobs.”

Other top employers for the Charlotte area, include:

Washington DC is located between Maryland and Virginia, making it a great epicenter for business. It has the sixth-largest metropolitan economy in the U.S. with an annual gross product estimated at $529 billion. Many organizations have their headquarters in or near Washington DC including law firms, nonprofit organizations, defense contractors, lobby firms, trade unions, and professional associations. And in 2017, 15 D.C.-area companies made it onto Forbes “top” list.

Top employers in Washington D.C., include:

Both Charlotte and Washington DC are home to some well-known business schools with quality MBA programs. We’ll take a quick look at the top three programs in each location.

Queen’s University of Charlotte McColl School of Business, located in the heart of the city, offers potential students flexible MBA options, with a mix of hybrid and online MBA programs.