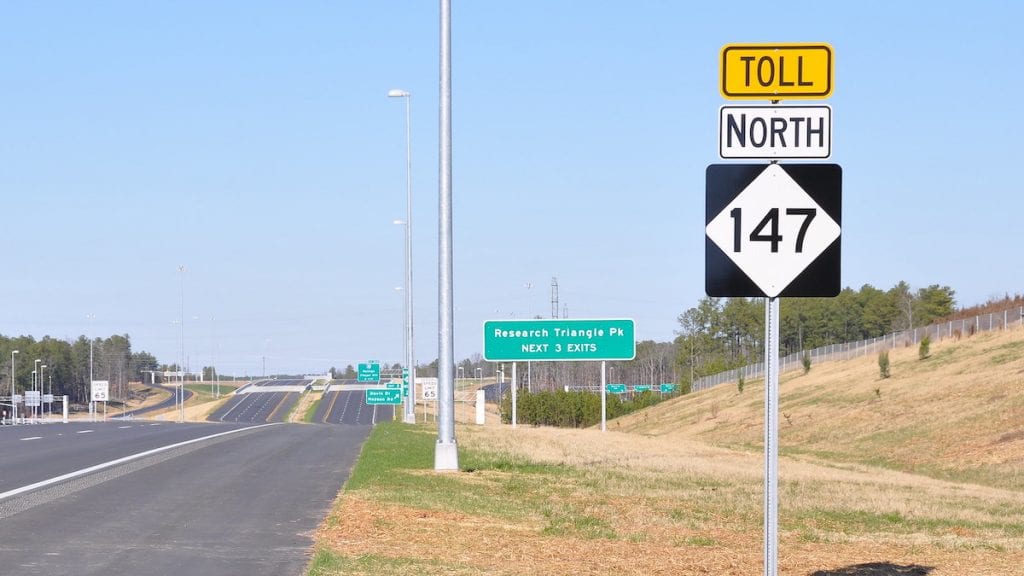 “First in flight” North Carolina is home to early aviators the Wright Brothers and birthplace of many American cultural hallmarks, including Pepsi Cola, Krispy Kreme, and Barbeque-Vinegar Barbecue.

From the Great Smoky Mountains to the west to the education and business hubs within the Piedmont Plateau to the picturesque vacation destinations of the Outer Banks, the Tar Heel State has a little something for everyone.

The Research Triangle (the “Triangle” for short) is a region in the central north of the state outlined by the major research schools of UNC Chapel Hill, North Carolina State University, and Duke University and their respective cities.

In 1959, Research Triangle Park (RTP) was created at the geographic center of the Triangle as a hub for research and innovation. As such, the area is known for its high concentration of tech and science companies, as well as a great place for leaders in these sectors to make their mark. Let’s take a look at some of the Research Triangle Park’s top employers.

International Business Machines Corporation (IBM) may need no introduction. The multinational infotech giant was an early innovator in computing and maintains its position as one of the largest computer companies in the world.

As one of the world’s largest employers, with more than 400,000 people on its payroll and 125 locations internationally, IBM is reported to employ 8,000 people at RTP. Employees report great personal development opportunities and room to move within the organization. They also report a bureaucracy that can be difficult to navigate and compensation that could be higher for the effort put forward.

The average base salary for IBM senior management is reported at $156,304, with an additional annual pay at $5,983.

Cisco Systems is a tech conglomerate with more than 270 offices worldwide. The company focuses on the specific markets of IoT, domain security and energy management, covering research, manufacturing and sales.

In 2018 and 2019 the company lead the industry industrial networking and currently ranks 64th in the Fortune 500. Employees report supportive colleagues, excellent benefits, room to grow and advance within the company, and a communicative and transparent organizational structure.

On the downside, some Cisco employees mention sluggish product release cycles compared to competition. Cisco’s RTP location is reported to employ 5,000 people. Average salaries for senior management range from $124,280 to $148,162.

Fidelity Investments Inc. is one of the largest asset managers in the world and considered one of the most well-rounded brokerages available to consumers, known especially for its strong mutual funds.

Entering 2019 Q4, Fidelity had 29.6 million brokerage accounts under management and $7.8 trillion in total customer assets. Some employees assert that Fidelity’s benefits and work-life balance are top-notch. That said, advancement across business units can be dependent on network and decision-making is very top-down.

At RTP, the company is reported to employ 3,600 people. The average base salary for Fidelity senior management company-wide is reported at $90,959, with additional pay at $21,576.

Entering Q4 of 2019, the company had $427 billion in assets under management and managed 450 investment funds globally. At RTP, Credit Suisse is reported to employ 2,700 people. Reviews from employees indicate that learning opportunities, work culture and colleague dynamics are solid but with a challenging management structure to navigate and tough climb towards advancement. Average salaries for Credit Suisse senior management start at $107,637.

Formerly the “Research Triangle Institute,” RTI International is a nonprofit that provides research and technical services covering a host of social and economic issue areas. Founded by the Triangle Universities around the time of Research Triangle Park, RTI was originally funded by local entities and is now majority supported by US Agency for International Development (USAID)—generating a reported annual revenue of $500 million to $1 billion.

RTI employs more than 2,000 people. Employees report that the company is great for the caliber of co-workers, benefits, and work-life balance. As it is a contract-based research institution, experiences can vary from department to department, and some employees report that mobility within the company can be difficult for those not in higher-level positions. Average base salary for RTI senior management is reported at $133,972. 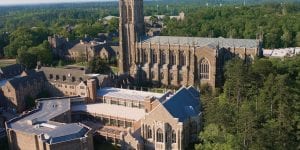