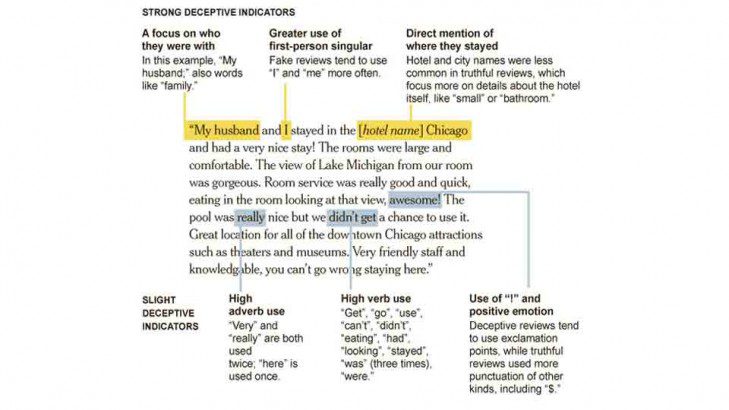 The research of Michael Luca, a professor at Harvard Business School, and Georgios Zervas, a Marketing professor at Boston University’s School of Management, was catapulted into national prominence this week after being cited in the Wall Street Journal, the BBC, and other major media outlets. The professors published a paper called “Fake It Till You Make It: Reputation, Competition, and Yelp Review Fraud.” The paper discussed the frequency and types of fraudulent reviews on the restaurant and business review website Yelp.

The paper was cited by newspapers around the world last week after New York authorities cited 19 firms for posting fraudulent comments on websites like Yelp, fining the firms a total of $350,000. The punishment was the result of a sting operation that lasted a year, in which authorities set up a fake yogurt shop in Brooklyn and offered firms money to boost its reputation by writing fake reviews. The process of writing fake reviews online to change the reputation of a business is known as “astroturfing.”

Zervas and Luca used Yelp’s automatic algorithm to identify fraudulent reviews for analysis. Yelp acknowledged recently that up to a quarter of reviews on their site may be fake, based on the number of comments its automatic filter removes.