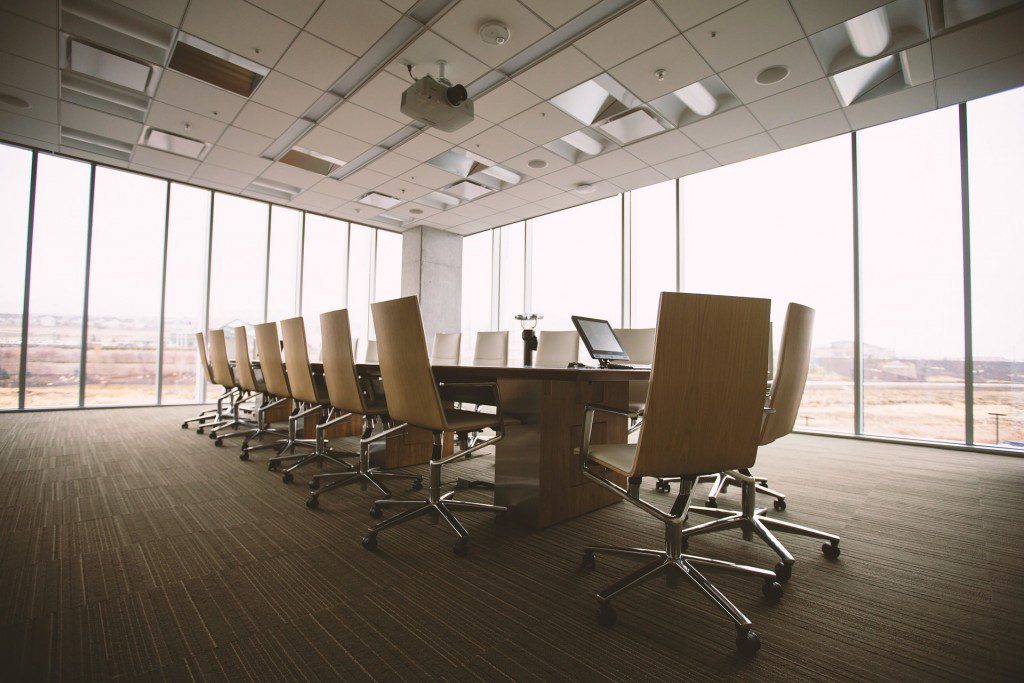 A new article published by Assistant Professor of Marketing, Mathew Isaac Ph.D., out of Seattle University’s Albers School of Business, provides insight into the hiring process. In the article, he recognizes the truth of unconscious prejudice in companies and offers guidance on how to avoid it.

Resume screeners and interviewers are often and unknowingly influenced by irrelevant candidate characteristics. These features can result in bias and, according to a study titled, Are Emily and Greg More Employable Than Lakisha and Jamal?, there are 50 percent fewer callbacks for resumes with African-American sounding names.

To avoid this unconscious prejudice based on race, gender, sexual orientation, and political affiliation, recruiters should do their best to limit bias during the hiring process. When companies guard against prejudice, they’re able to improve the decision-making of all members in their hiring chain, from headhunters to HR professionals.

The first key is to make the recruitment process as anonymous as possible. Instead of using applicant names, each job applicant should be identified by a number to remove identifying gender, race, or socioeconomic information. However, that step only helps resume screeners.

The truth is that prejudice is most likely to arise during in-person interviews. To lessen the impact of bias, Isaac recommends using phone interviews during the early screening process. He also suggests creating as much structure and consistency as possible in the recruiting process. For example, he encourages companies to avoid unstructured interviews and to, instead, provide scripts and standardized questions to interviewers that are less likely to introduce discrimination.

While he admits that these strategies won’t be able to eliminate bias, they should make it more difficult for unconscious prejudice to creep into the decision-making process.