Harry Maziar and Doug Shore, two of most generous supporters of the Michael J. Coles College of Business and Kennesaw State University, have been formally recognized for their philanthropy and success by the business school, announcing each as new entrants to its Hall Of Fame.

“Harry Maziar and Doug Shore both are great friends of Kennesaw State University and of the Coles College of Business,” Dean Kathy Schwaig said in a recent press release. “Doug and Harry serve the Coles College out of a sincere desire to be examples for and mentors to our students.”

Shore is the Co-Founder, former Chairman, and former CEO of Shore-Varrone, Inc., an Atlanta B2B institution. Debuting in 1982, Shore-Varrone, Inc. started with just one publication and trade show to its name, eventually sprouting into 11 magazine titles and seven trade shows before Shore sold the company in the late ’90s. 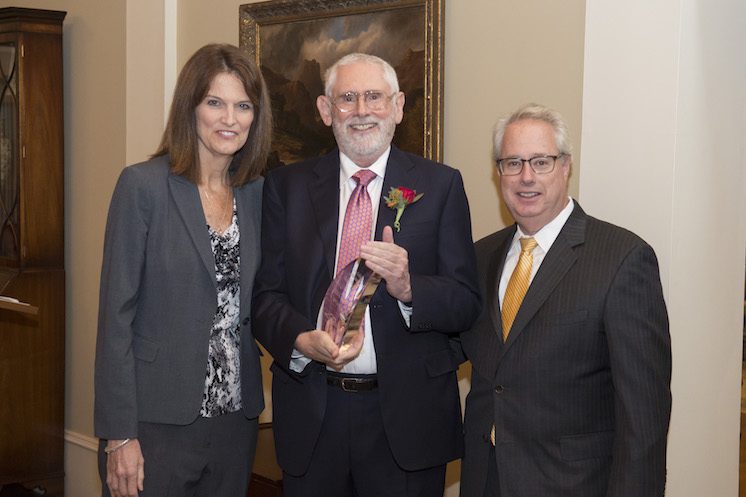 Shore’s entry in the Hall Of Fame comes only a year after he and his wife Robin donated a gift to the business school, forming the Robin and Doug Shore Entrepreneurship Center. He and his family have also previously supporting scholarships and other programs at the business school.

“Doug promotes the mission of the College in all that he does,” Dean Schwaig added. “He provides guidance to me as well as to so many others on campus. Doug believes in entrepreneurship and capitalism, and wants to help our students prepare for successful careers and lives.” 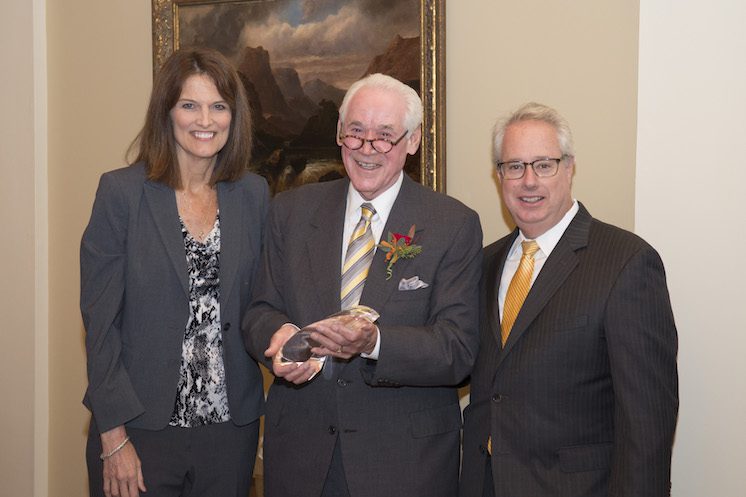 For nearly three decades, Maziar was the active President of Zep Manufacturing Company, an Atlanta-based specialty chemical manufacturing institution founded in the late 1930s. After helping fuel multiple decades of growth and a rapid expansion of the employee force at the company, Maizar officially retired as the acting Chairman of the National Service Industries, the parent-company of Zep Manufacturing.

Mazair was the school’s first official Executive in Residence. He is also very familiar with the Atlanta philanthropy scene, previously working with the Junior Achievement of Atlanta, the Atlanta Humane Society, and United Way of Metro Atlanta. He and Shore are officially the 9th and 10th members of the Coles College Hall of Fame, which was introduced in 2015.

For more on the induction, head over to the official Kennesaw State University website. 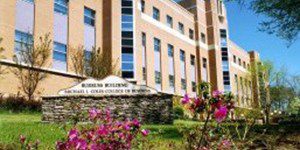