Let’s visit some of the biggest news coming out of Boston business schools this week.

MIT Sloan School of Management associate professor Tavneet Suri, alongside nonprofit company GiveDirectly, will conduct a lengthy, 12-year study into the effects of the constant hot-button issue of universal basic income. UBI is a basic concept that an acting government will assist its citizens by distributing a recurring stipend, supplementing the loss of jobs to things like automation.

“Suri is conducting the research along with MIT professor Abhijit Banerjee, Princeton professor Alan Krueger, University of California San Diego professor Paul Niehaus, and GiveDirectly president Michael Faye. Overall, GiveDirectly expects to transfer $25 million to more than 21,000 people (not including the control group), 5,000 of whom will receive cash transfers for 12 years. The money comes with no strings attached.”

The Costs and Benefits to Responding to Negative Online Reviews – BU.edu

When BU Questrom marketing professor Georgios Zervas and USC’s Davide Proserpio looked into thousands of TripAdvisor reviews, they found a fairly surprising turn: hotel managers that actively engaged with reviewers, positive or negative, may have actually helped their overall ratings. Zervas notes that it actually diminished the number of negative reviews because users were more wary when they saw hotel staff members participating in a conversation.

However, the two found that the reversal cause of this interaction was that negative reviews who did leave reviews, after engaging with the hotel staff, tended to leave longer reviews—which often made the negative details much more elaborated and personal. Zervas notes this is still probably good overall, saying, “The remaining negative reviews are detailed and contain constructive feedback that [hotel management] can act upon.” 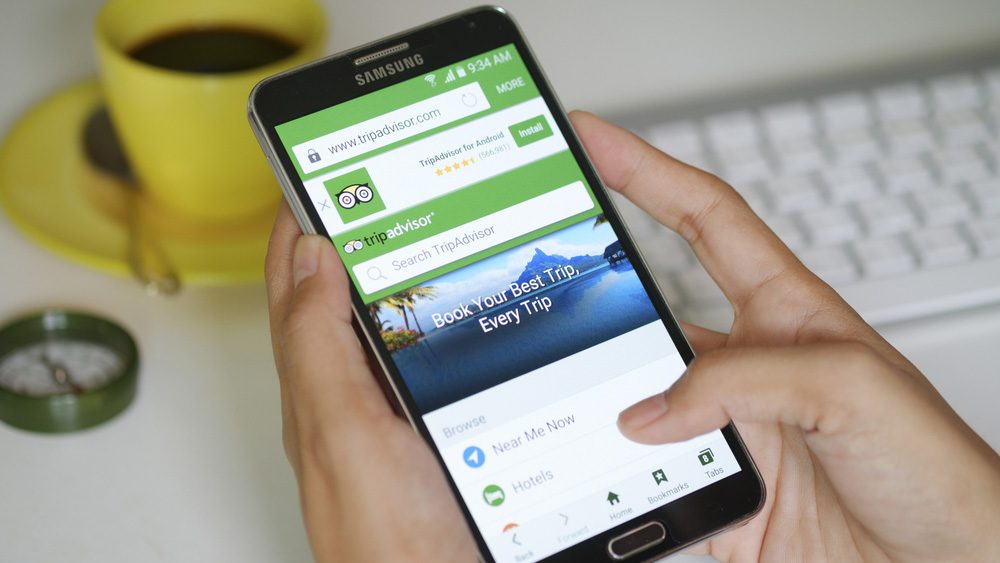 What Could Amazon’s Approach to Health Care Look Like? – HBR

On the latter reason, Huckman explains, “Amazon has an internal challenge — managing the health and health spending of its employees — that is shared by many other companies. Yet Amazon likely does not have a full “solution” in mind just yet. Rather, it has ideas and hypotheses to test. By creating a space in which those ideas can be tested, Amazon may be able to play a key role in allocating resources to solutions that show themselves, over time, to be promising.”

You can read more about Huckman’s outlook for Amazon healthcare here.

Stay up to date with all news from the Boston metro, as well as our MetroMBA Boston twitter feed, today.