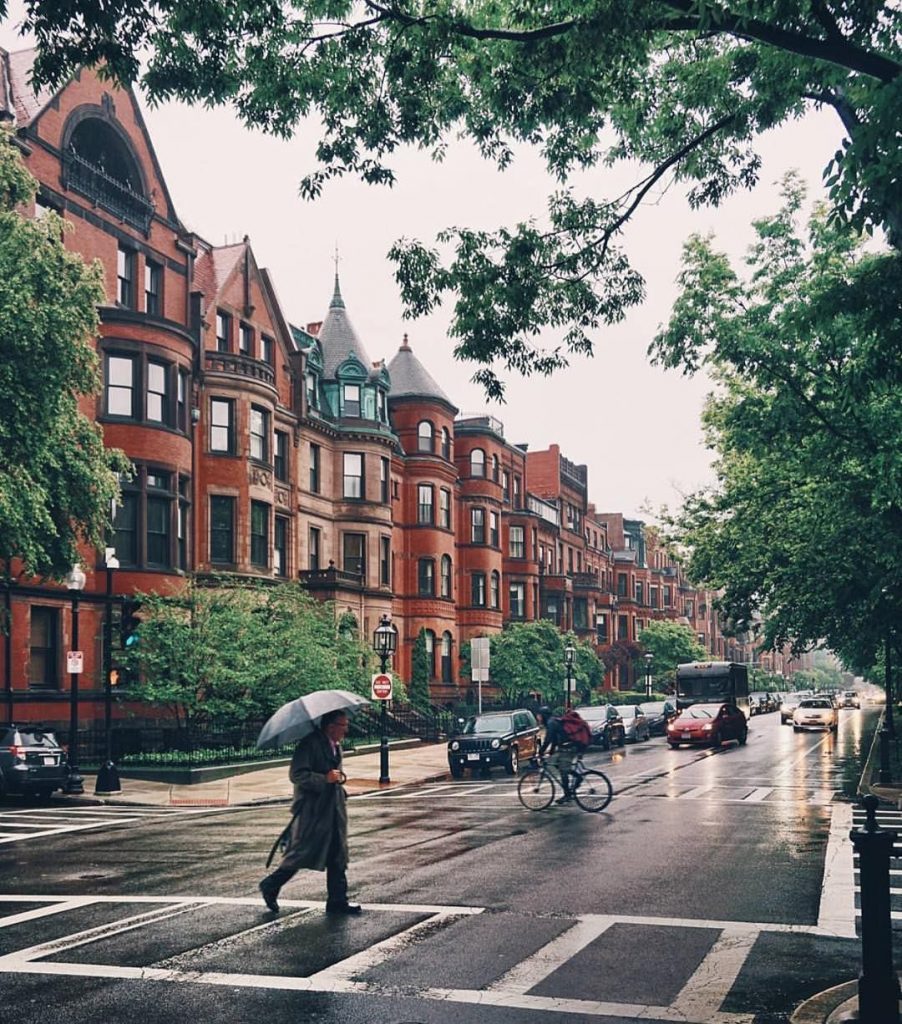 On the #InternationalDayofHappiness, Kara Baskin at the MIT Sloan School of Management explored the new book “The Origins of Happiness: The Science of Well-Being over the Life Course,” which was co-authored by MIT Sloan Ph.D. student George Ward. Talking about his work, Ward explains how global governments have been attempting to tap into the data of happiness in hopes of shaping future policies.

“On the policy side,” he continues, “more and more countries are using well-being data in the real world. As we speak to policymakers, they often ask the question: ‘Look, we’re measuring this now and we have the impetus to improve these figures, move up these tables of happiness, and make our citizens enjoy their lives more. What can we do?'”

You can read the rest of the Ward interview here, and grab a copy of “The Origins of Happiness: The Science of Well-Being over the Life Course” today.

The Harvard Business Review recently published an article from Mercedes Delgado and Karen Mills that outlines the increased role service suppliers will play in what some have dubbed the “supply chain economy.” Supply chain industries are simply “businesses that manufacture parts to be used in a final good,” like plastic injection molders and metal stampers.

These industries “have a crucial role in driving innovation and creating well-paying jobs,” in part because they “have downstream linkages to multiple industries, which allows the innovations they create to cascade and diffuse across the economy, potentially increasing the value of those innovations.”

In a release, Kenneth Freeman, Allen Questrom Professor and Dean in Management, said, “Rankings are inherently imperfect, but we appreciate the acknowledgement of the quality and reputation of our students, program, and alumni. Each year, we adjust our curricular content in response to student needs and our increasingly engaged corporate partners to create experiential opportunities to bridge the classroom and industry.”

You can catch up on the rest of BU’s graduate schools in the new ranking here.