BU Questrom School of Business professor Michel Anteby recently co-authored new research that explores the ways in which increased surveillance of employees can lead “to workers’ strikes and sometimes even quitting their jobs altogether.”

The article points to a 2011 experiment where TSA managers installed cameras to monitor officers “as an attempt to stop the disappearance of baggage in airports.” According to TSA officers, they felt they “as though their managers were merely looking for a reason to discipline them.” 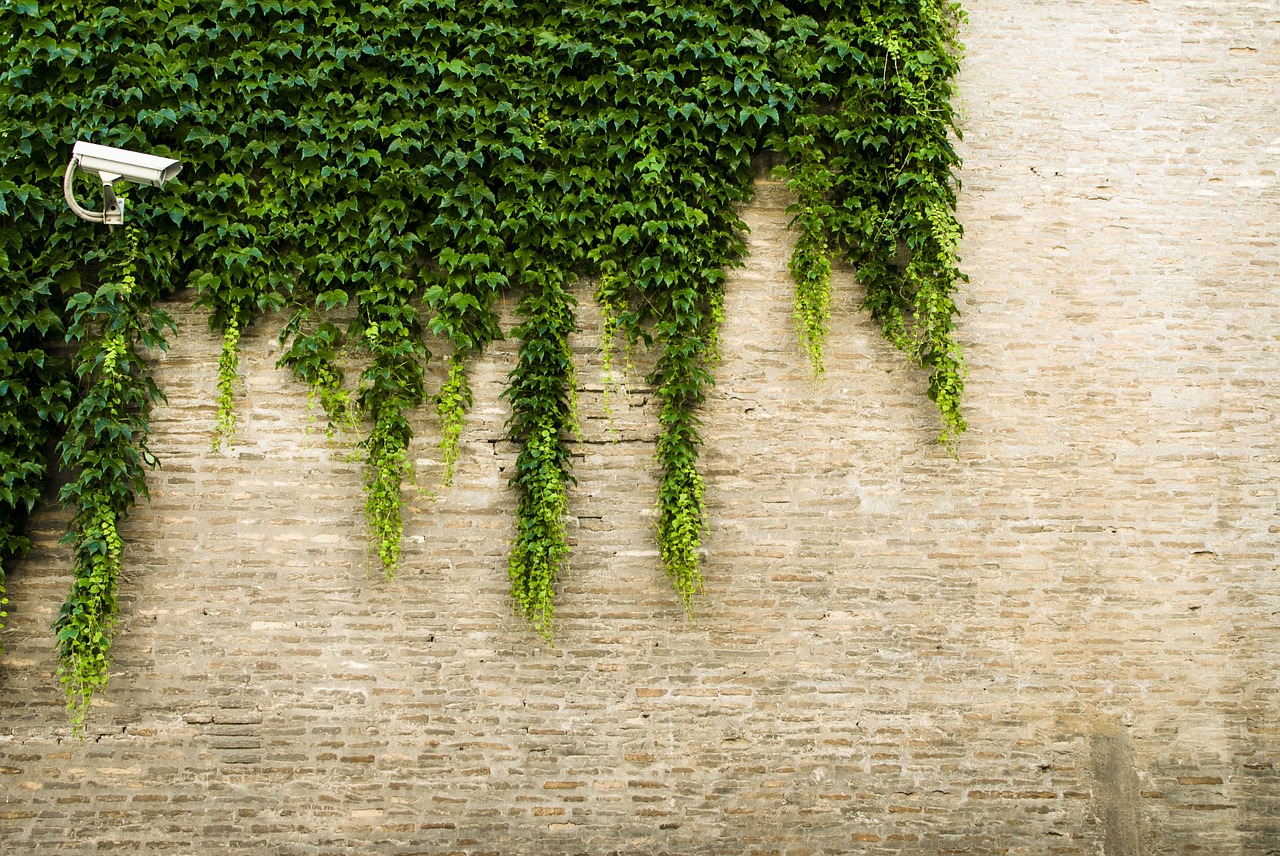 New BU research finds that workplace scrutiny often leads to a worse work environment, even if it is inadvertently / Photo via bu.edu

According to Anteby’s research, “under such scrutiny, one tends to lose sight of the bigger picture, which ends up with employees feeling undervalued and over scrutinized.”

The MIT Initiative on the Digital Economy’s Global Inclusive Innovation Challenge announced its 12 European finalists, all of which are working to improve economic opportunity for workers. According to the article, “the competitors are judged on vision, impact, participation, and scalability.”

Initiative Director Erik Brynjolfsson writes, “If we employ inclusive innovation globally, it could be the best thing that ever happened to humanity. We can have more wealth, better health, and widely held prosperity.”

According to the article, the European finalists will travel to “Darmstadt, Germany, in early September, where they will pitch their ideas at a regional competition. The winner of each category then goes on to compete in November during the Global Grand Prize Gala at MIT. The gala includes four $250,000 prizes, one for each category.”

The 12 European finalists, organized by category, are as follows:

You can read more about the event here.

Think You’re Having a Heart Attack? If You’re a Woman, Insist on a Female Physician – Harvard Business School News

You can read more about the research here.