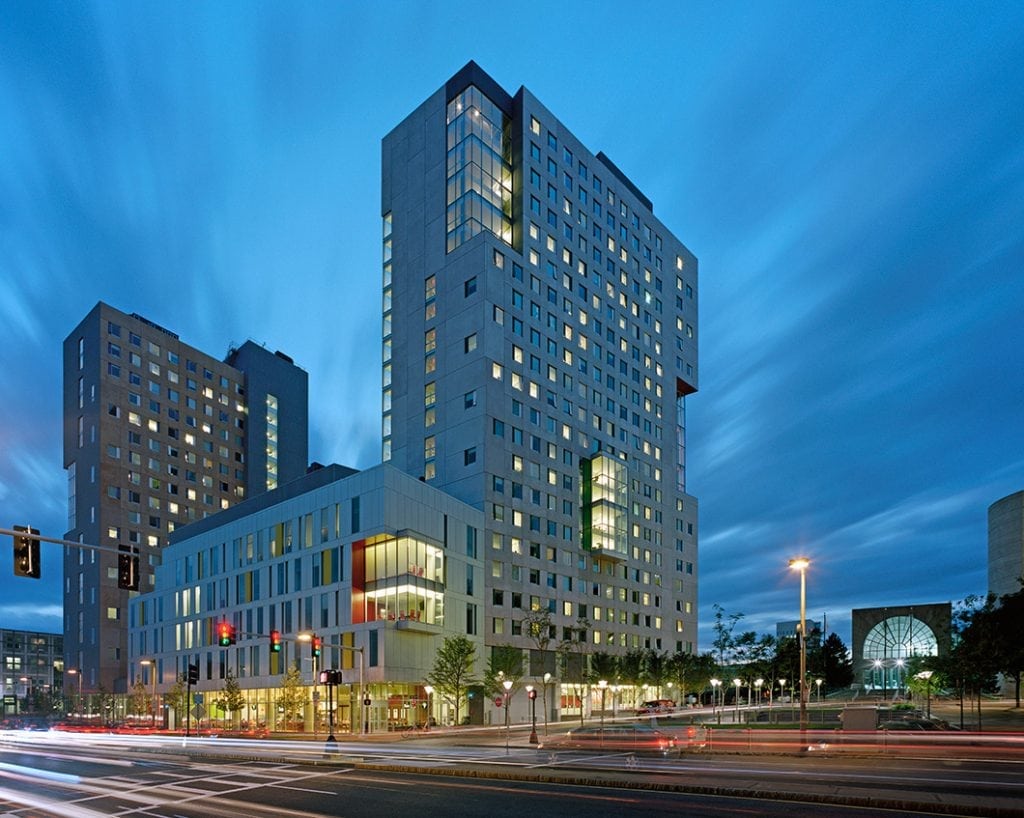 Dr. Chan, whose private investment firm Morningside Group funds “life sciences startups that are working to discover new ways to treat disease,” implored the assembled crowd at Matthews Arena to “live a life that makes themselves and their loved ones proud” even if “life can be at times so scary and at other times so exhilarating.”

Dr. Chan shared a personal anecdote about his father’s refusal to accept a job at casino on ethical grounds: “Had he accepted that offer, our family would have become financially richer. But because he acted on his ethical principles against his own economic interest, my family can stand tall today.”

You can read the full article here for a complete overview of the ceremony.

In “Platform Ecosystems: How Developers Invert the Firm,” Van Alstyne and his co-authors conclude that this approach will reverberate through “every part of a business, from marketing to operations to human resources.”

“Instead of a firm doing all its own marketing, consumers can add value through viral marketing. Instead of AirBnB incurring operating costs of a hotel stay, ecosystem partners bear those costs.”

“Instead of hiring employees inside the firm, platforms rely on freelancers outside the firm. In each of these instances, the value-creating activity shifts from inside to outside the firm. This shift affects all of the traditional business functions. It also has profound implications for fair division of wealth in society.”

You can read the full article here and the complete paper here.

On Saturday, September 8, Bill Aulet, Managing Director of the Martin Trust Center for MIT Entrepreneurship told the crowd at the MIT Kresge Auditorium, “We’re not just going to be doing another dating app.”

“We’re going to be doing things like addressing inclusion in society, making a more informed citizen throughout the world, cybersecurity, mental health, urbanization, improving ed-tech, improving health care. These are significant problems that the brightest people in the world should be working on, and those people are MIT students.”

The ambitions Aulet spoke about were created from the 25 startups built within the MIT delta v accelerator, which you can check out here. 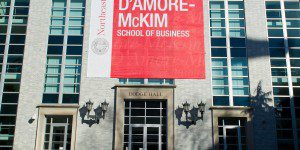