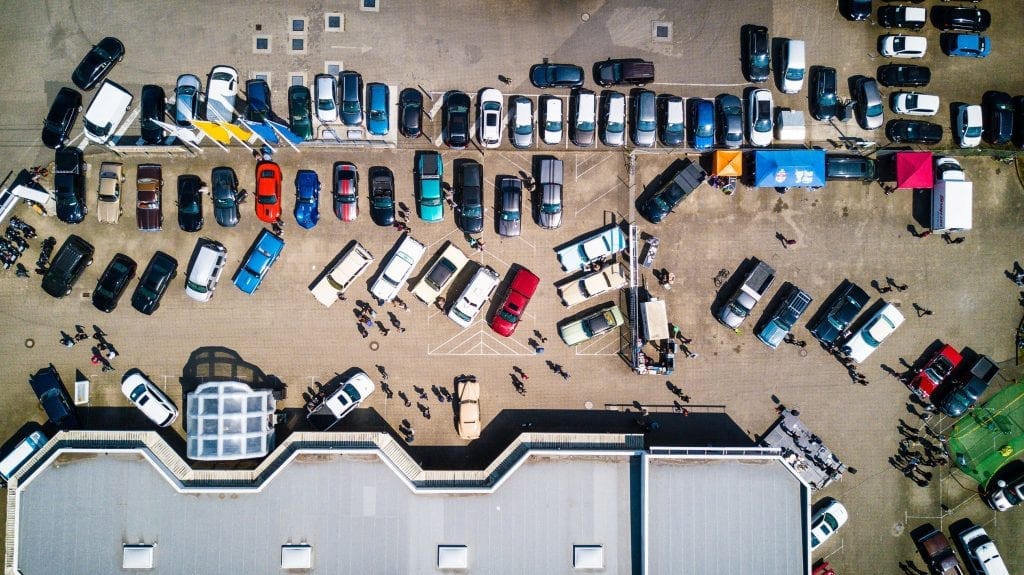 Hatch explains, “Transportation emissions are 26 percent of the total emissions in the United States. We need to look at realistic ways to reduce those numbers. To significantly reduce greenhouse gas emissions, we know what we need to do: electrify the transport sector and decarbonize the electricity grid.”

You can find the group’s complete study on Science Direct.

“Traditional forms of union representation have declined to the point where advocates inside and outside the labor movement are searching for new strategies that work with today’s economy and workforce. Most of these new forms are working outside of what is considered traditional collective bargaining.”

Kochan adds, “Management had better start to listen to the workforce. And it better recognize that if it doesn’t start to look at more sensible forms of labor law, of labor policy, then it will be in a reactive position when the public does finally stand up and say enough is enough.”

You can read more about Kochan’s work here.

Gene Lee, EMBA (’96), President and Chief Executive Officer of Darden Restaurants, who funded the initiative, says, “The goal is for every student in this University to be properly nourished, in and out of class, at work, and in their everyday lives.”

Gene Lee (’96) appearing at a recent event at Suffolk University / Photo via suffolk.edu

“It’s hard enough to be a good student in a competitive environment without having to worry about your next meal. The pantry will provide students with a safety net and a place they can count on and that they deserve.”

You can read more about Lee’s appearance at his alma-mater and the CARES Pantry here.