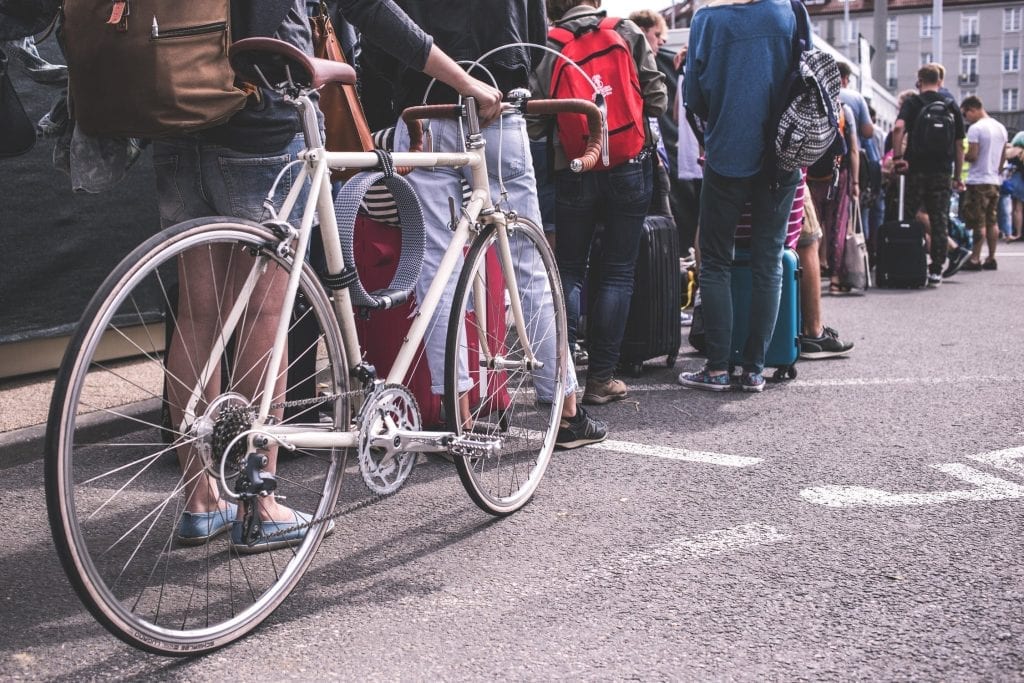 Let’s review the most interesting stories to emerge from Boston business schools this week, including a Harvard professor’s explanation of what exactly “future time slack” is and why you may be dealing with it on a regular basis.

Time For Happiness: Why the Pursuit of Money Isn’t Bringing You Joy—And What Will – Harvard Business Review

New research shows that even if an employee receives a promotion or raise they covet, they may feel just as discontented. Regardless of the outcome of our efforts, we all feel increasingly strapped for time, and often the things that we believe will make us happy—and that we work so hard for—don’t.

Evidence shows that “time affluence” i.e. the feeling of having enough time is at a record low in the United States. Ironically, despite the perception that people today work longer and harder, data shows that most of us have more discretionary hours than ever before. Yet we still feel starved for time.

Harvard Business School Assistant Professor Ashley Whillans writes, “In a study of nearly 40,000 Americans, when people made time-saving purchases on Saturday or Sunday (versus those who did not), they spent about 30 minutes more socializing with friends and family. That in turn promoted greater end-of-day happiness. The people who made those purchases were happier not only because they socialized more but because they derived greater joy from doing it.”

Whillans notes the behavioral factors that affect our decisions to choose money or time. “We suffer from something called future time slack—the belief that we’ll have more time in the future than we do in the present. So, we decide to make some sacrifices now with the promise of enjoying more time later. Of course, when the future comes, we don’t have more time. We just repeat the same mistake.”

You can read more about Whillans’ research here.

In the Suffolk Law School Moot Courtroom, lawyers deposed Accounting and MBA students in a simulated embezzlement case. This marked the culmination of a semester of students interviewing a plaintiff and a defendant, gathering evidence, writing memos and reports and crunching numbers to determine how much money had been stolen from a fictional company.

As one student after another took the witness stand, the plaintiff’s attorney, Accounting Professor Martino Coviello, BSBA ’97, MSCJ ’04, and the defense attorney, Walter Nelepa, JD ’12, put them through lines of questioning.

Professor Coviello described the reasoning behind this simulation:

“A forensic accountant needs to keep a mindset that everything he or she does will, at some point, be scrutinized in a courtroom. So students need to understand not only courtroom procedures, but also withstand the scrutiny of a defense attorney. It never really clicks until you’re actually in a courtroom.”

Coviello notes how the courtroom simulation has a recognizable impact on the students abilities to recall and stand by their investigation. “You might have missed a date on a memo or you might have misplaced your notes, and that doesn’t seem like a problem until you’re in a courtroom and a defense attorney makes a big deal out of it.”

“He’s trying to instill doubt in the minds of the jurors by asserting that if you made a mistake on that stuff, then you must have made a mistake elsewhere in your investigation,” Coviello says.

Tony Fernandes, CEO of AirAsia recently spoke at MIT Sloan to share lessons learned about finding opportunity in adversity and building a culture around people.

Fernandes purchased AirAsia back in 2001 when the airline was $11 million in debt, turning it around to become the world’s best low-cost airline. AirAsia has weathered a range of disasters since Fernandes took charge, from 9/11 to the severe acute respiratory syndrome (SARS) outbreak, bird flu, high oil prices, and a currency crisis. Instead of panicking, Fernandes pays a visit to his advertising department. In fact, during the SARS outbreak, Fernandes tripled AirAsia’s advertising. 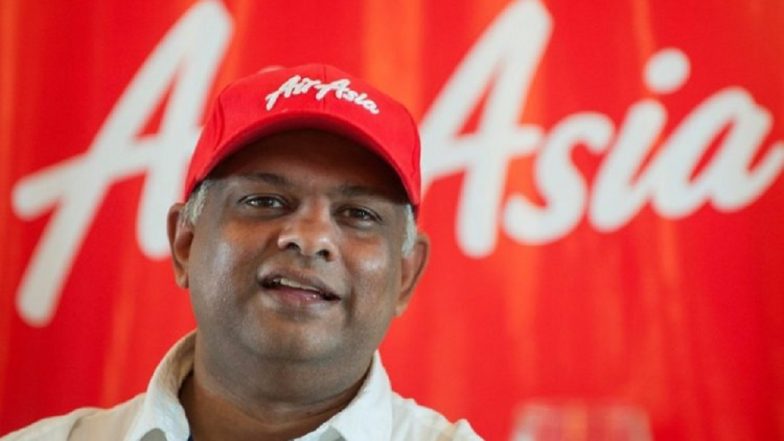 Fernandes remarked, “Most companies cut marketing during a crisis, which is actually a huge mistake. Adversity is a great time to build a business.”

Fernandes adds that it’s important to remember that it’s always people who are the key to a company’s success, and that he is working to create a culture that reflects that.

“I probably spend 50 percent of my time walking around the office, because I think management by walking around is critical. Never lose sight that your biggest asset is the people in your organization. It’s not all about you—it’s about the whole team.”

You can read more about Fernandes and his visit to MIT here. 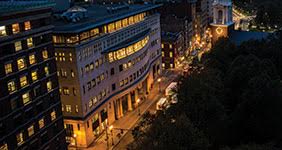