Vanderbilt Owen or Tennessee Haslam: Which School is Right for You? 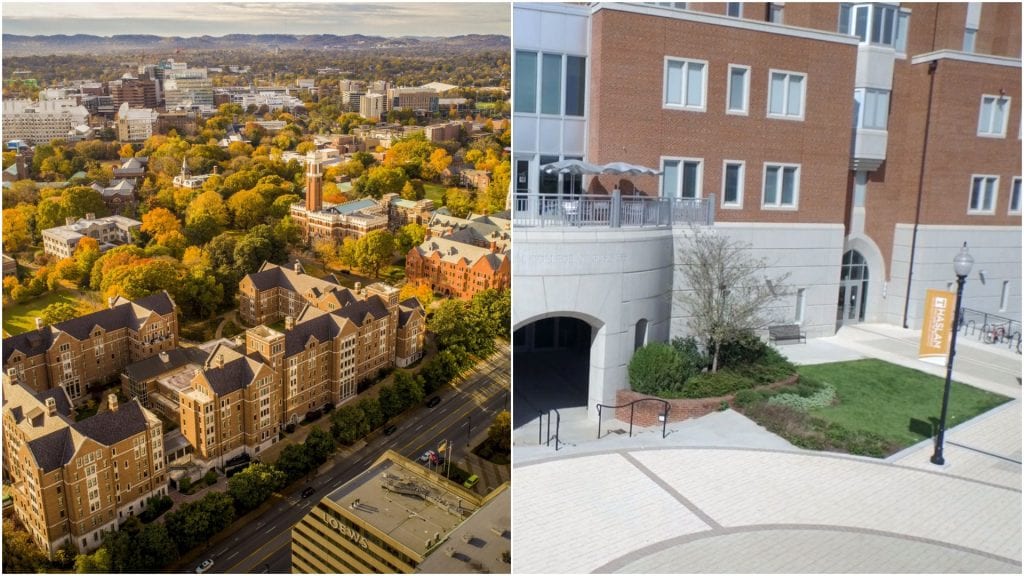 The state of Tennessee likely brings to mind Graceland, Dollywood, the Appalachians, and the Great Smoky Mountains. But for those with an eye to top business schools, the Volunteer State is also home to several competitive MBA programs.

In this article we’ll compare two of these, Vanderbilt Owen and Tennessee Haslam, with the hope of helping you to discover which one is best for you.

Founded in 1969, Vanderbilt University’s Owen Graduate School of Management consistently achieves high rankings as one of the leading business schools in the Southeastern U.S. It currently offers the following degrees:

The University of Tennessee, Knoxville is the flagship campus of the UT system, with Haslam College of Business hosting over 5,000 students in total and 633 in the graduate program. Haslam offers a number of options for graduate study: