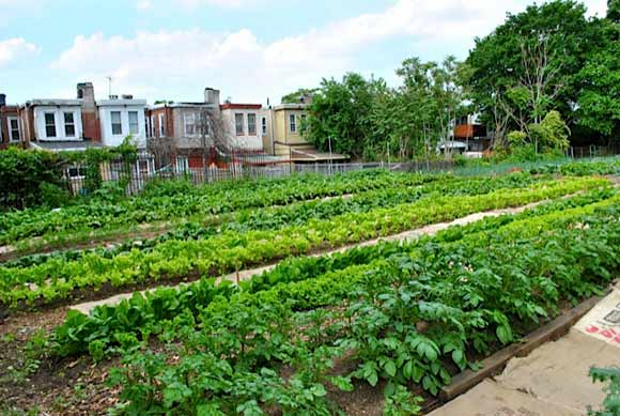 The winner of this year’s competition on April 25th was Neighborhood Foods, an urban community-supported agricultural program based in West Philadelphia. The venture was launched by Dylan Baird, a recent Fox School of Business graduate, who took home more than $125,000 in cash winnings and in-kind professional services. Neighborhood Foods allows customers to pay an upfront fee at the beginning of the growing season for weekly delivery of fresh produce. Additionally, the organization operates at a number of farmer’s markets throughout the Philadelphia metro.

At the conclusion of the competition, the IEI presented a special award to Bill Covaleski, a Temple graduate and the co-founder of Victory Brewing Company, a nationally acclaimed brewery located in the Philadelphia suburb of Downingtown, Pennsylvania. Covaleski accepted the “Inaugural Self Made and Making Others Award” for his continued support of Fox’s entrepreneurship programs. Fox’s graduate entrepreneurship program has consistently been rated among the best in the Philadelphia metro and nationwide.