Let’s review some of the biggest news coming out of Philadelphia business schools this week.

“It was an all-star group, and it was a huge learning experience for us,” said Cory Terzis, who—along with Joseph Dipre, Dhruv Gandhi and Zach Hauck—made up Drexel’s team. 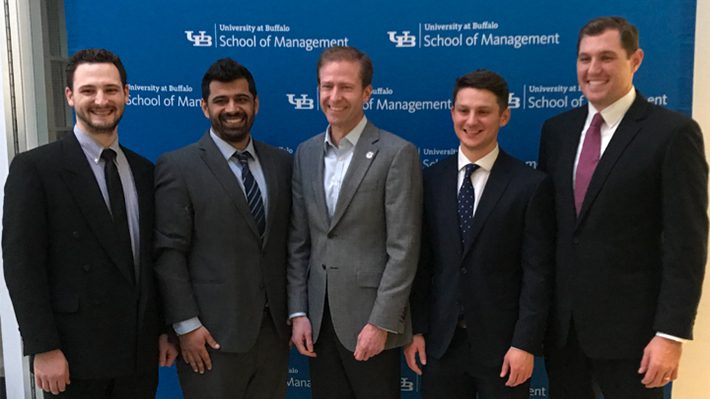 You can read more about the team’s experience here.

Erivan K. Haub, the namesake of the Haub School of Business at St. Joseph’s University, passed away on Tuesday, March 6, in Pinedale, Wyoming. St. Joesph’s business school was named after Haub in 1997 following the Haub family’s support for business education at SJU over a three decade period of time.

“There is no doubt that the international business world lost an extraordinarily successful and influential entrepreneur with the passing of Erivan Haub,” said University President Mark C. Reed, Ed.D. “More importantly, Saint Joseph’s lost a partner who will forever be remembered for his generosity and friendship.”

You can learn more about the life and accomplishments of Haub here.

In a previous edition of Philly News, we reported that Lerner College at the University of Delaware was hosting the Women’s Leadership Initiative Launch at the Roselle Center for the Arts on National Women’s Day. However, bad winter weather prompted organizers to postpone the event. According to the school, the event will be rescheduled, likely in the fall of 2018.

According to University of Delaware, the Women’s Leadership Initiative, “… is the preeminent driver of learning to propel transformational women leaders and advance gender equity in the workplace.”

The event was set to feature alumni speakers like Terri Kelly, president and CEO of W.L. Gore and Associates, Inc., Mary Ellen Payne, former VP of sales and marketing at Verizon Communications, and several others. There is no word on who will be able to attend the make-up event. 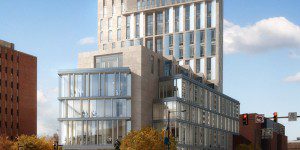