There’s no doubt that summer internships play a critical role in an MBA student’s education and career. Not only do internships provide students with the opportunity to gain hands-on experience in the workforce, but they’re also known for helping students develop professional connections and earn top-tier salaries.

But not all internships are made equal, especially for talented business school prospects. For example, working at Apple would likely have a very different effect on an MBA’s resume than working for a small, unknown startup company down the street. And if you’re looking at the top cities across the U.S. where companies actively recruit talent, you can’t go wrong with Boston, New York City, or Philadelphia for your location. But which is the best?

In this article, we highlight the top internship destinations in each city along with the top two schools in each area that will get you where you want.

Not only is Boston home to two of the top MBA programs in the world: Harvard Business School and MIT Sloan, but it’s also home to many incredible companies. These companies include:

New York City is known for being a city of opportunity. If you’re willing to live and work in the Big Apple, the positions open to you are endless. Some of the top MBA employers include:

Philadelphia is not only the City of Brotherly Love, but it’s a great city for MBA students looking for an internship and a career. There are many top employers who recruit in the area including: 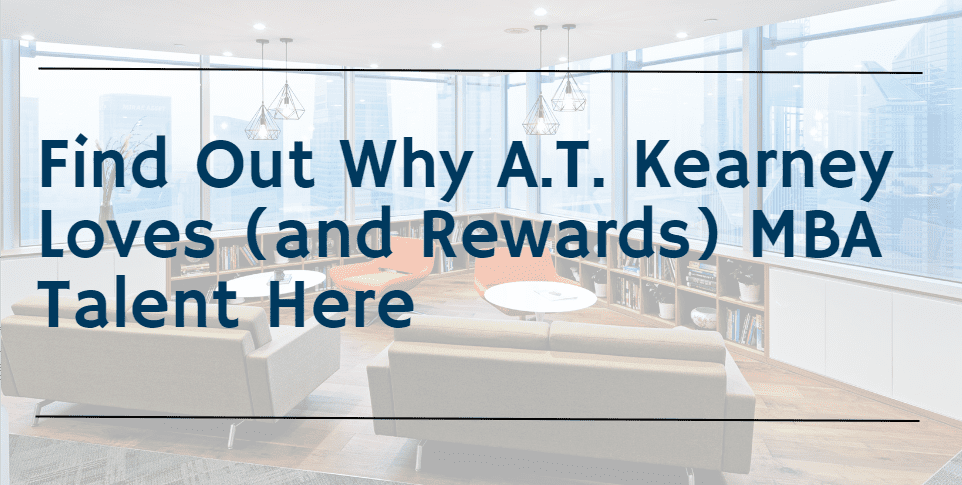 In the end, it’s important to note that if you attend a top school for your MBA program, you’ll have the opportunity to work at a top company. Most of the companies mentioned in each city were also found recruiting in other locations. For example, you can get an internship at CITI in all three cities, the same with Amazon, Deloitte, Morgan Stanley, A.T. Kearney, and McKinsey and Co. These companies often recruit at top schools, regardless of city or region.

In addition, top schools and top companies tend to pay MBA interns the same salary no matter the location. On average, an MBA intern who obtains a job in a top company in finance, consulting, or technology can expect to earn around $8,000 a month.

At the same time, for those MBA students seeking an internship, there is almost 100 percent placement rate at all top business schools. The percentages come into play based on how many MBA students in each program use the school’s services to find an internship.

In the end, companies, opportunities, and programs are fairly comparable between Boston, NYC, and Philadelphia with NYC offering the most diversity in terms of recruiters.