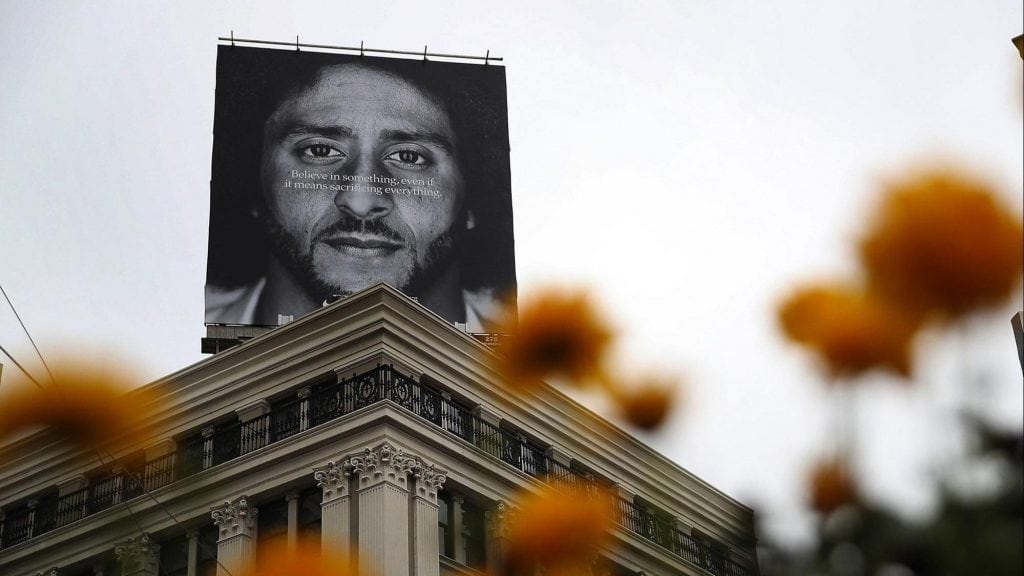 Shortly after sports manufacturing giant decided to bring the continually Colin Kaepernick, conversation surrounding the company exploded. For many, the move came off as a huge gamble. MIT Sloan argues, however, that it was all about brand authenticity.

In a recent piece published by the MIT Sloan Newsroom, Senior Lecturer and Research Scientist Renée Gosline, says, “It’s hall-of-fame-level type advertising. Not to mention the signal it sends given the current climate.”

“People think branding or marketing is to sell the most amount of products to the greatest number of people. Perhaps if you’re thinking widgets,” she says. “But in actuality in order for a brand to be really enduring, it has to have a point of view, it has to have a personality, it has to have authenticity. By definition then, it needs to take a stand, and some stands are less controversial than others. But it needs to stand for something.”

Fellow MIT Sloan Senior Lecturer and former ESPN Director of Social Media Marketing Ben Shields also adds, “The timing is obviously a well-intentioned decision, and it also reflects a need for marketing campaigns in today’s network culture, to get people talking. That’s precisely what this campaign is designed to do.”

One day after the announcement, which was made during the same year that Nike agreed to an eight-year deal to make the NFL’s uniforms, generated an estimated $43 million in exposure, according to Apex Marketing Group. Part of that, potentially, lends itself to the vagueness of the messaging.

Sharmila Chatterjee, a Senior Lecturer in Marketing at MIT Sloan, also adds, “Nike wants to support ‘be who you want to be, just do it,’ if that is the interpretation it is taking, then Kaepernick connotes that. If Nike wants to support that cause, i.e., ‘stand by your convictions’ cause, there’s a brand fit and authenticity here. By doing this there’s a way to increase the brand credibility of Nike. There’s a match here, it just so happens that in this case the actions of the celebrity or the spokesperson, is emotionally charged.”

On how this could potentially look down the road, Gosline seems optimistic, arguing that “history has a tendency to sanitize activists.”

“People forget that at the moment, they were raked across the coals. I think you might find this is what is going to happen with Colin Kaepernick in this particular case.”

You can read more about the advertisement reaction here and check out the aforementioned ad below.