Starting a Career in Sports with an MBA 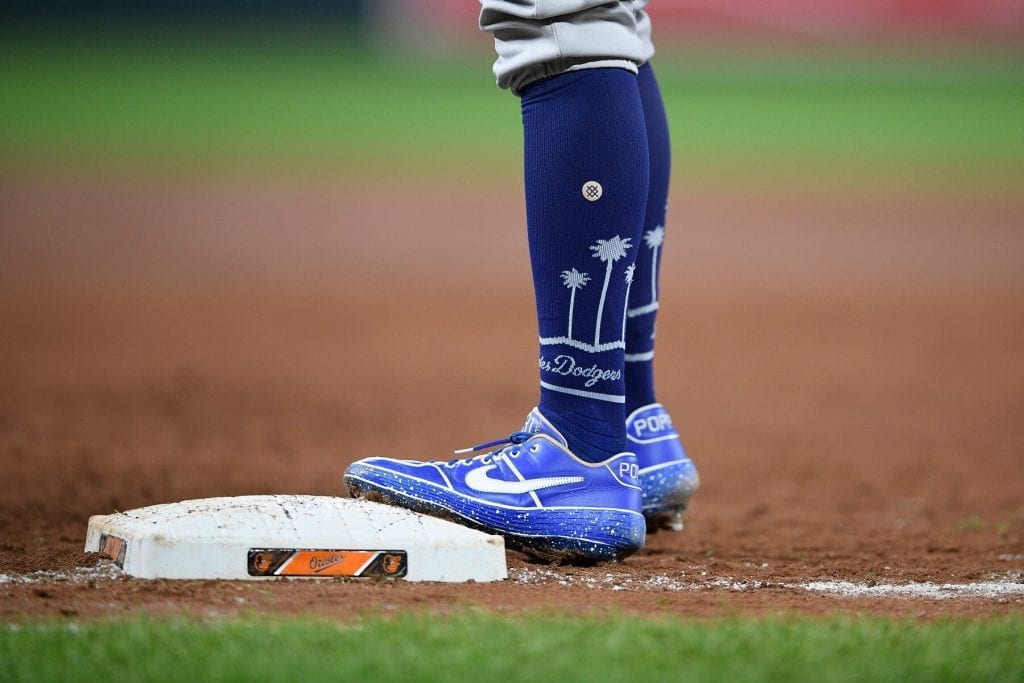 None of what I’ve written so far will come as a surprise to sports management students. They have been tracking the rise of these leagues and witnessing audiences expand along with their international reputations. The more pressing question is about how to get in on the action. In this article, we will shed some light on the various ways that MBA students can find a sports career supporting the game that they love.

The first thing that anyone who wants to work in a sports league must have is a love for the game. For example, if you don’t know the difference between a pick-and-roll and a fadeaway or are not familiar with John Wall’s albatross contract, getting a job at the NBA may be a challenge. With that out of the way, let’s investigate what it takes to work in the major sports leagues.

With the introduction of more international players, a more free-flowing and free-shooting style, and recognizable personalities, the National Basketball Association is seeing a level of popularity on par with the halcyon days of the Michael Jordan-era of the 1990s.

The NBA has a keen interest in bringing in new talent and offers a pipeline through its internship program. First-year MBA students can complete a 10-week internship at the league’s main office in New York City. If this sounds appealing, the deadline for next year is January 15, 2020.

In addition to internships, there is the NBA Associate Program. In this two-year program, recent graduates will get to experience the many possibilities the NBA offers, with the expectation that they will step up and become future leaders.

Outside of the aforementioned structured programs, there are positions within the NBA that cover a wide range of MBA concentrations, including human capital management, marketing, administration, and sales. Jobs in these positions are also available at all of the 30 clubs that make up the league.

Celebrating its 100 year anniversary, the National Football League is the most successful sport in the United States in terms of viewership. The road to the NFL, however, may be more difficult than the one into the NBA. While the league does offer an internship program at its main office in New York City, the program is not available to MBAs—only legal and undergraduate students. Although there is no direct way for MBA students to work at the main office while they are still in school, those who want to work in the NFL have a couple of different ways to get into the league.

The first is by working as an intern for one of the 32 teams in the league. The teams have a variety of internships available and MBA students can find one that matches their skill sets.

The other option is to find an internship at the NFL Players Association, the union for the league’s athletes, or USA Football, the national governing body for amateur football. Getting an internship is imperative to moving through the ranks of the NFL, so MBAs who are focused on working in the league must obtain one of these introductory positions before pursuing a higher-level position.

Known as the first professional sport league in the United States, Major League Baseball has a longstanding history in the American imagination. Long regarded as America’s pastime, many can recall idling away a warm summer day at the park, the air full of cracking bats and cheers.

With the league at a turning point, MLB is actively looking for young people to join the ranks and become future leaders of the sport. For this reason, it is easier to find a path into MLB.

MLB has a year-round internship program that is open to first and second-year MBA students (depending on the internship date). The internship seasons are fall, spring, and summer. In addition to internship possibilities, there are many jobs in fields that MBA students specialize in such as marketing, finance, and HR.

If an MBA student cannot find a position in the league office, he or she can search for work either as an employee or an intern with one of the 30 professional teams or one of the 256 Minor League Baseball teams.

This club-level experience will provide the knowledge for a candidate to make the jump to the league office at some point in the future, if he or she wants to make that move.

Founded in Montreal, Canada in 1917, the National Hockey League is one of the more dynamic live sporting events one can see (no disrespect to baseball). Hockey is a thoroughly international sport, so the NHL has a lot to offer its fans around the globe, including many professional opportunities.

The NHL offers many sports career opportunities for MBAs. The first mainline way is to get into the league’s internship program. Operating during the summer, this is the most straightforward way for one to get their foot in at the NHL.

Another very positive way for hockey enthusiasts to get into the sport is via franchises. There are many opportunities for MBA students to work as interns throughout the hockey season for the franchises. Furthermore, franchises will allow students to get immediate experience putting their education into practice. They are worth considering, especially if one does not want to relocate to the United States as there are seven teams in Canada. In addition, there are many positions available in fields that are relevant to MBA students at both the league office and at the 31 franchises.