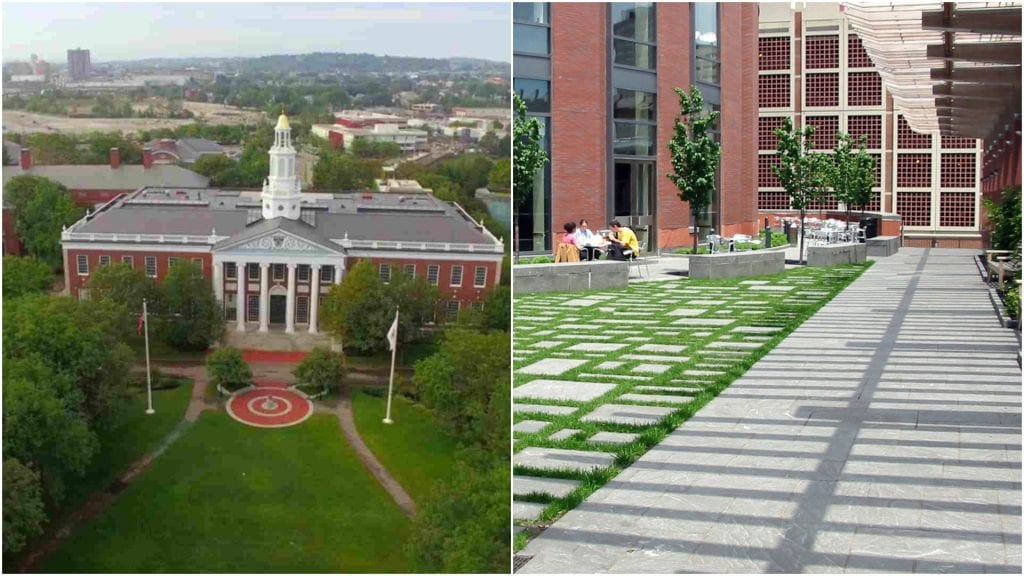 Both schools managed to de-throne the Stanford Graduate School of Business, last year’s number one ranked full-time MBA in the world. While graduates from the Silicon Valley business school managed to hold the highest weighted salary in the ranking, the school saw minor score docks in the “value for money,” “salary percentage increase,” and “career services rank” categories.

Six of the top 10 schools of the ranking reside in the United States, with France’s INSEAD taking the fourth overall spot. Following in fifth place, the same spot it held a year prior, is China-based CEIBS; the highest ranked full-time MBA in Asia.

As U.S. MBA application rates continue to decline, demand still grows in Europe. “Demand for the full-time degree is growing in Europe, according to GMAC,” FT‘s Jonathan Moules writes. “The notable difference here, aside from the more generous visa rules in many EU countries and the lower cost of their qualifications compared with the US, is the length of European teaching programmes, most of which last just one year rather than two.”

The top 10 in the Financial Times 2020 ranking is as follows:

No school saw a more notable bump in the FT ranking than HEC Paris, moving up 10 spots total from 19th overall last year, to ninth this year. The school witnessed score increases nearly across the board, with improvement in “salary today,” “weighted salary,” “salary percentage increase,” “value for money rank,” and more.

The Haas School of Business at UC Berkeley was the lone business school to fall out of the top 10, dropping to 12th overall in 2020. However, that drop was relatively minor compared to the Oxford University Saïd Business School, which fell to 21st overall a year after claiming the 13th spot on the ranking.

No school in this year’s ranking, however, saw a more successful rise in the ranking than the George Washington University School of Business, moving from 90th last year to 70th overall in 2020.

To see an entire breakdown of the 2020 FT MBA ranking, click here.