Georgia Terry or Georgia Tech Scheller: Which School is Right For You? 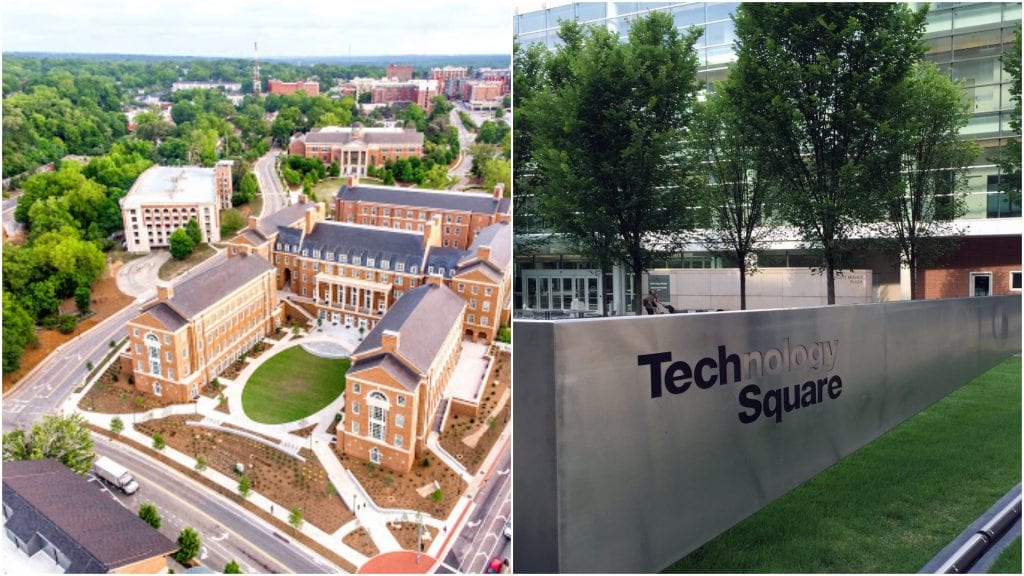 There’s a lot to take into account when choosing the perfect MBA program. Yes, even if they’re in the city. Atlanta, Georgia, is home to a number of popular business schools of varying sizes and abilities, but let’s focus on two, yes?

Both of these universities kinda sit in Atlanta, but this city stretches more than 100 square miles. It’s the most populated city in Georgia, and it’s also projected to grow to more than 8 million people by 2050. In short, this city is popping.

Still, every neighborhood is its own thing. The Terry College of Business, for one, has two campuses: one in Lawrenceville, 30 miles northeast of downtown Atlanta, and another in the Buckhead district of Atlanta. Every campus has its perks—including boardrooms and electronic smart podiums—and it’s likely you’ll wind up taking classes in both, so those with vehicles may be better suited to the Terry life.

GT Scheller, on the other hand, is much more centralized. The campus sits in Midtown Atlanta, the city’s second-largest business district. Students would be surrounded by plenty of weekend and evening options for entertainment, including museums. Every school has its perks, but it’s up to you to decide what is best suited to your lifestyle and expectations.

Living in Atlanta isn’t exactly cheap: A studio apartment will cost you nearly $1,000 in rent, according to SmartAsset.

Speaking of expenses, all universities do not cost equal. And the reality is that a lot of what you choose might come down to money. That’s totally OK—and, honestly, I’m with you.

Terry College of Business isn’t too bad: A full-time MBA costs Georgia residents $15,858 a year, including fees. For out-of-state residents, however, that amount more than doubles to $34.896. And remember, this does not include the living expenses and costs of trips that may better your career.

Scheller College of Business, on the flip side, charges a more. Georgia residents should expect to dish out $29,508 annually on tuition and fees. For those coming from elsewhere, tuition will cost them $40,752. Again, that’s the bare minimum. We all know that college winds up costing a lot more when you factor in books and all the other extra costs associated with housing and food.

This might be a dealbreaker for some, but these costs are usually set for a reason.

Both universities are pretty impressive on this front. At Terry, 95 percent of its MBA students landed a job within three months of graduation last year. Their average starting salary? $101,223. Not too shabby, if I say so myself. The top five industries for graduates last year was technology, consulting, consumer packaged goods, financial services, and healthcare/

At Scheller, however, 96 percent of graduates score a gig within three months. That’s not too different than Terry students. The average starting salary here is $117,492. Again, not dramatically different. The companies that hired most of the graduates here include Delta Air Lines, Amazon, and Nike.

Look, both universities got their perks. However, Scheller College of Business does cost more. And it’s smack dab in Atlanta. Fun doesn’t come for free. However, both schools have proven their success, so it’s really up to you. Both offer a full-time and executive MBA. However, Terry also offers a professional MBA, and Scheller has an evening MBA program. Maybe that winds up being a major factor, but you can’t go wrong with either.

Go visit and feel out their vibes. When it’s right, you’ll know. 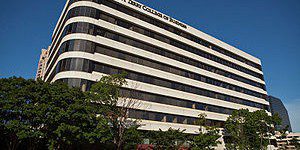