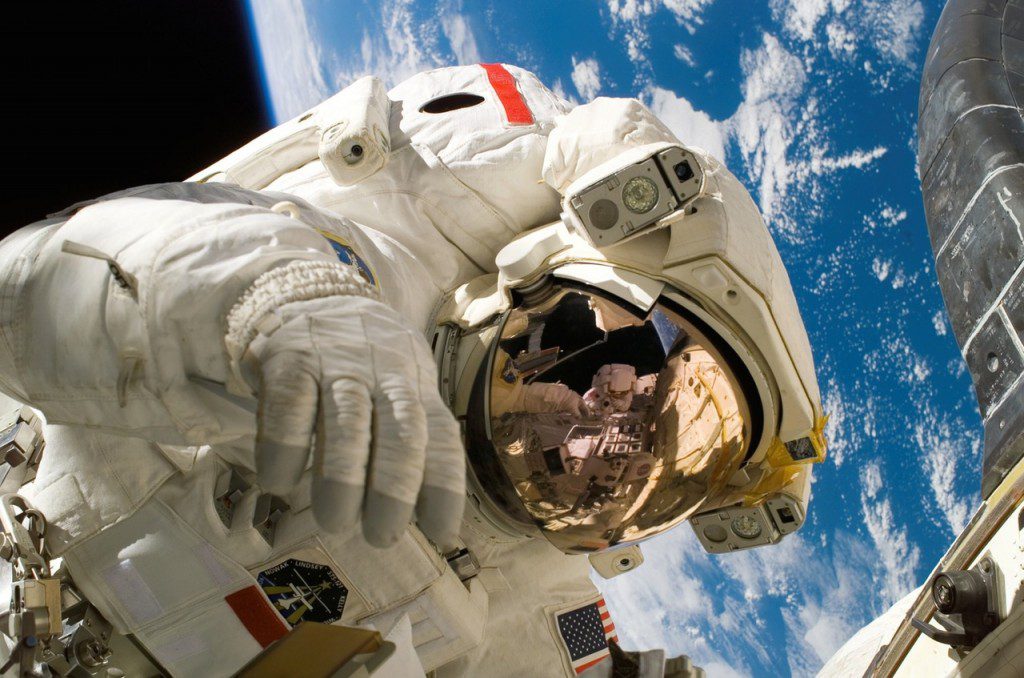 A 2013 graduate from London Business School’s EMBA program blasted off on December 15, 2015, as part of the International Space Mission.

Colonel Tim Kopra is a NASA astronaut whose path to business school was somewhat rocky. In 2011, he was training for an upcoming space mission when a biking accident thwarted his plans.

With less than six weeks before his second trip to the International Space Station, he experienced a devastating fall during his usual Sunday morning bike ride. NASA bans astronauts from high-risk activities during their training, such as skiing, sky-diving or motorcycle riding, but not bicycle riding. The fall broke Kopra’s hip, preventing him from continuing his training and from completing the mission.

“Frankly, because of the bicycle accident, I was afforded an opportunity to do something different,” Kopra said in a recent interview. “I’d been interested in going to business school for a very long time. I have a great job, and I’d like to keep it for the time period I’m scheduled to fly, but the school’s Global EMBA program really appealed to me. I thought it would give me a chance to identify what other opportunities are out there for astronauts if I chose to do something different, and also to learn a skill-set that could be used both within and outside NASA.”

Describing lessons learned during his EMBA that aided his success as an astronaut, he said, “When you undertake case studies, what you’re learning about is human behavior, decision making, leadership techniques, organizational structure and how to be more effective and more efficient. Those are lessons that someone can carry to any job.”

Kopra and his fellow space explorers took off on December 15th from Kazakhstan. They will return to earth in June 2016. Video of the blast off is available here.