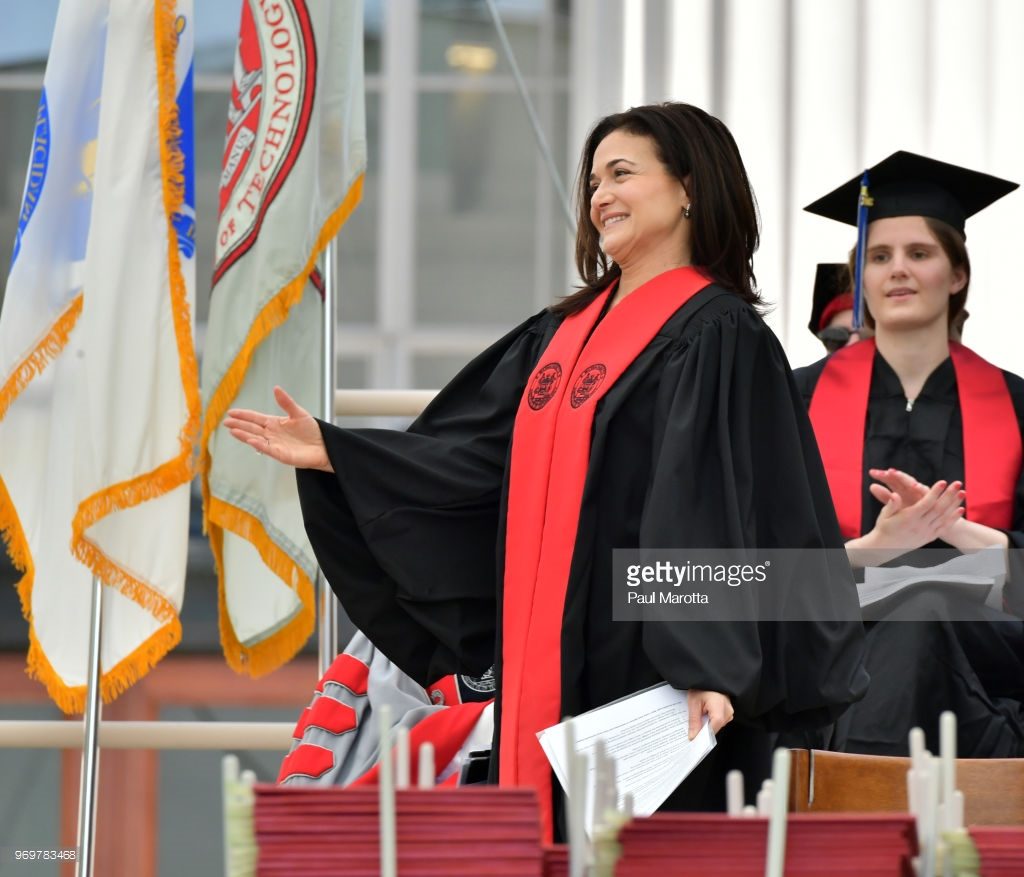 What’s happening at the best Boston business schools this week?

Asia Is Ripe For Investments. Here’s How U.S. Companies Can Capitalize – D’Amore-McKim Blog

The Northeastern University D’Amore-McKim School of Business recently published an overview of the recent Emerging Markets’ Symposium, in which Ravi Ramamurti, University Distinguished Professor of international business and strategy brought together seven CEOs and corporate executives to unpack the discussion topic, “On the Rise of Asia: How Should U.S. Companies Respond.”

Jimmy Weng, DMSB’07, and Credit Suisse’s current head of offshore investment strategies, told the audience via conference call that he believed “Asia’s economy is entering a “supercycle” of market boom.”

Symposium organizer Ramamurti said, “China is leading the way to a new era in globalization. The headroom for growth in Asia is very significant.”

You can read more about the symposium here.

She told the audience, “It’s painful when you miss something — when you make the mistake of believing so much in the good you are seeing that you don’t see the bad. It’s hard when you know that you let people down.”

Sandberg speaking at the 2018 MIT commencement / Photo via Dominick Reuter

“The larger challenge is one all of us here today must face. The role of technology in our lives is growing — and that means our relationship with technology is changing. We have to change, too. We have to recognize the full weight of our responsibilities.”

You can read more Sandberg’s commencement speech and check out footage of the event here.

In their paper “How does a Grand Challenge Become Displaced? Explaining the Duality of Field Mobilization,” Grodal explains how common “interest misalignment” can be when it comes to tackling big problems.

“The academic community might agree to focus on a grand challenge, but [individual] professors are also interested in publishing in top journals and funding graduate students, which can create misalignment between a grand challenge and a community’s existing goals.”

It’s also much easier to “develop advances in existing areas” rather than explore uncharted terrain. “People graft on to the grand challenge but are rewarded by the status quo, and end up pursuing goals that are closer to their existing work.”

Oversight is key to keeping researchers on track. Grodal notes, “With little overarching supervision, it shouldn’t be a surprise that communities found plenty of reasons to support their own missions more robustly than the mission of the grand challenge.”