Let’s take a look at some of the biggest news coming out of the Los Angeles business school community from the past week.

The “Rethinking the Marketplace” course is part of the ‘A-List Pathway’ program (Applied Learning in Societal Transformation). Conceived by two LMU marketing professors, Mitch Hamilton and Julian Saint Clair, A-List motivates students to achieve the goals of both growing a business and creating positive change for their communities.

Hamilton and Saint Clair contacted developer David Gross and hip-hop artist Nipsey Hussle in coordinating the event at Vector90 earlier this month. The two spoke to students about how they could apply knowledge out of school for ventures such as Vector90. The discussion kicked off a competition for A-List students in which they will submit startup ideas for possible hosting and funding by Vector90. 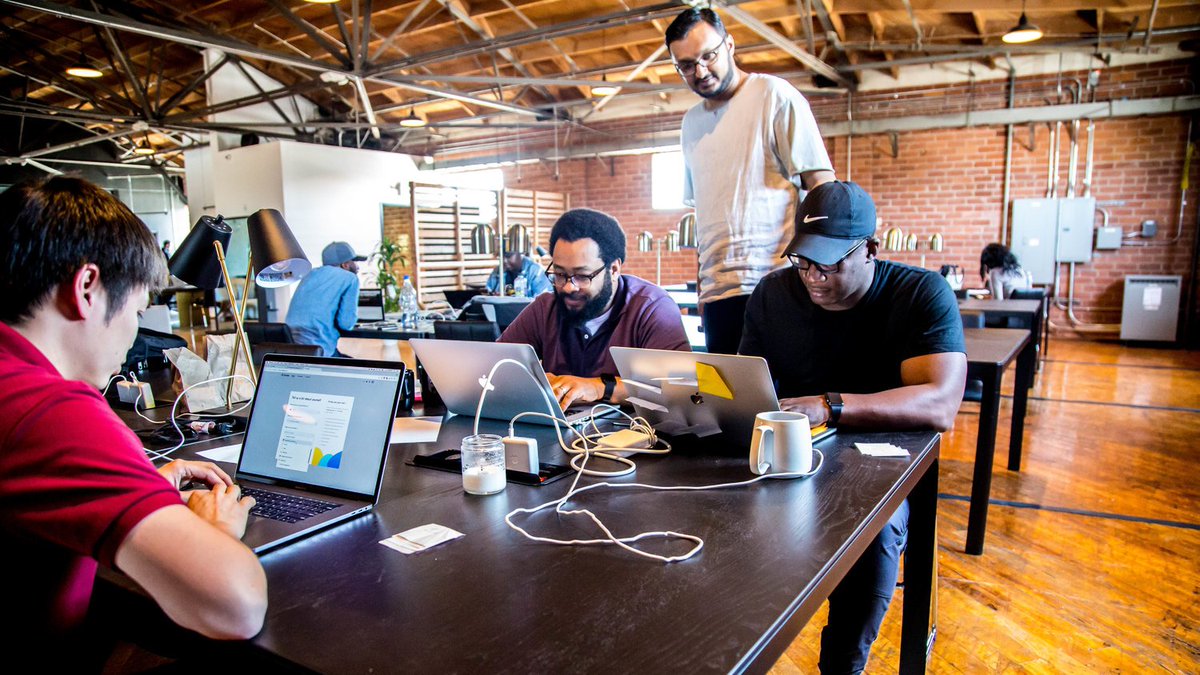 Located in the Crenshaw District of Los Angeles, Vector90, which Gross founded, allows members to collaborate with one another and with residents on community improvement projects and creative endeavors. Residents can also attend the center for support and mentorship opportunities.

You can read more about the event and the A-List Pathway here.

Two specific awards are open to MBA students: the John C. Molina MBA Scholarship (worth up to $3,000) and the Wan-Lin Kiang Endowed Scholarship for up to $1,500. While many of the awards are offered only to undergrads, multiple scholarships are open to any student in the business school.

Americans Want to Believe Jobs Are the Solution to Poverty. They’re Not. – NY Times

Princeton University sociologist Matthew Desmond’s newest, all-consuming piece for the New York Times, entitled “Americans Want to Believe Jobs Are the Solution to Poverty. They’re Not” illuminates a profound disconnect that many American labors feel, despite routine record-breaking stock evaluations and near full-employment.

U.S. unemployment is down and jobs are going unfilled. But for people without much education, the real question is: Do those jobs pay enough to live on?#Employment | #Wageshttps://t.co/7Q8ReiKWJT

Desmond writes, “These days, we’re told that the American economy is strong. Unemployment is down, the Dow Jones industrial average is north of 25,000 and millions of jobs are going unfilled. But for people like Vanessa, the question is not, Can I land a job? (The answer is almost certainly, Yes, you can.) Instead the question is, What kinds of jobs are available to people without much education? By and large, the answer is: jobs that do not pay enough to live on.”

He goes on to note that much of the conversation is bogged by political and cultural assumptions that are simply not statistically correct. For instance, the majority of the 7.6 million “working poor” Americans (those who spend at least half the year working or looking for work, that earn below the poverty line) are over the age of 35, and, as Desmond writes, “not primarily teenagers bagging groceries or scooping ice cream in paper hats.”

Despite modern data, the assumptions of poverty are still incredibly pervasive.

“According to a 2016 survey conducted by the American Enterprise Institute, nearly two-thirds of respondents did not think most poor people held a steady job; in reality, that year a majority of non-disabled working-age adults were part of the labor force. Slightly over one-third of respondents in the survey believed that most welfare recipients would prefer to stay on welfare rather than earn a living. These sorts of assumptions about the poor are an American phenomenon. A 2013 study by the sociologist Ofer Sharone found that unemployed workers in the United States blame themselves, while unemployed workers in Israel blame the hiring system. When Americans see a homeless man cocooned in blankets, we often wonder how he failed. When the French see the same man, they wonder how the state failed him.”

As well, the understanding of what is modern full-time employment has become largely stilted, he argues. “Nearly 40 percent of full-time hourly workers know their work schedules just a week or less in advance,” he says. “And if you give it your all in a job you can land with a high-school diploma (or less), that job might not exist for very long: Half of all new positions are eliminated within the first year. According to the labor sociologist Arne Kalleberg, permanent terminations have become ‘a basic component of employers’ restructuring strategies.'”

You read the rest of Demond’s story in the New York Times magazine edition here. 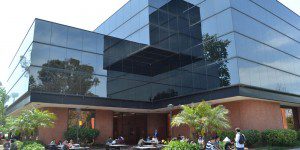