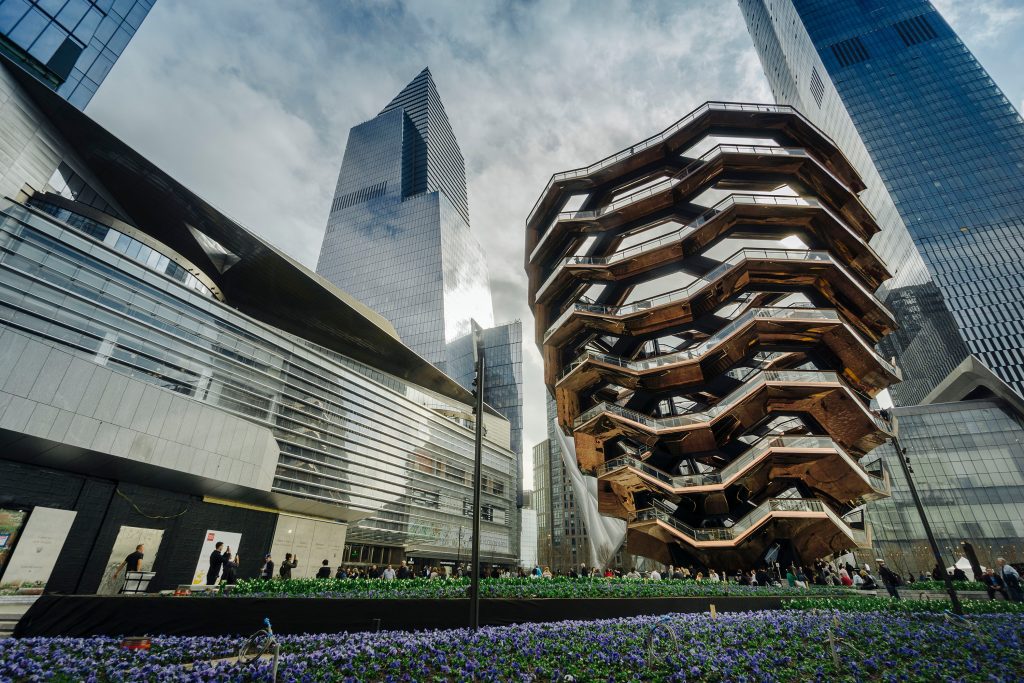 Finance, no surprise, is an extremely popular field among MBA graduates. According to Payscale, finance is 4.7 times more popular among MBA graduates than other fields. The reasons for this are rather uncomplicated: its pretty lucrative.

The starting median salary for those with up to five years of experience is $62,100. After ten years, the reported median salary jumps to $120,000; a 93 percent increase. Given that it is finance, the bonuses that employees can earn are massive, making the field even more lucrative.

With such high salaries and the prospect of massive bonuses, those interested in finance might be curious about what the best positions are for them. These can vary by company, experience, and location.

The firm you work for can affect how much you make. Larger firms tend to offer more than smaller houses. The following are the top five employers in terms of average salary for those with an MBA in finance.

As one might expect, the more experience one has in a field, the higher their salary will be. According to Payscale, this is a breakdown of average salary based on years of experience.

Along with company size and experience, location is the other major determinant of salary for finance MBA graduates. Given the fact that finance tends to be centralized in major cities, it is reasonable to assume that the largest salaries are to be found in cities with large, well-populated metropolitan areas. The following are the five cities where MBA graduates can earn the most. 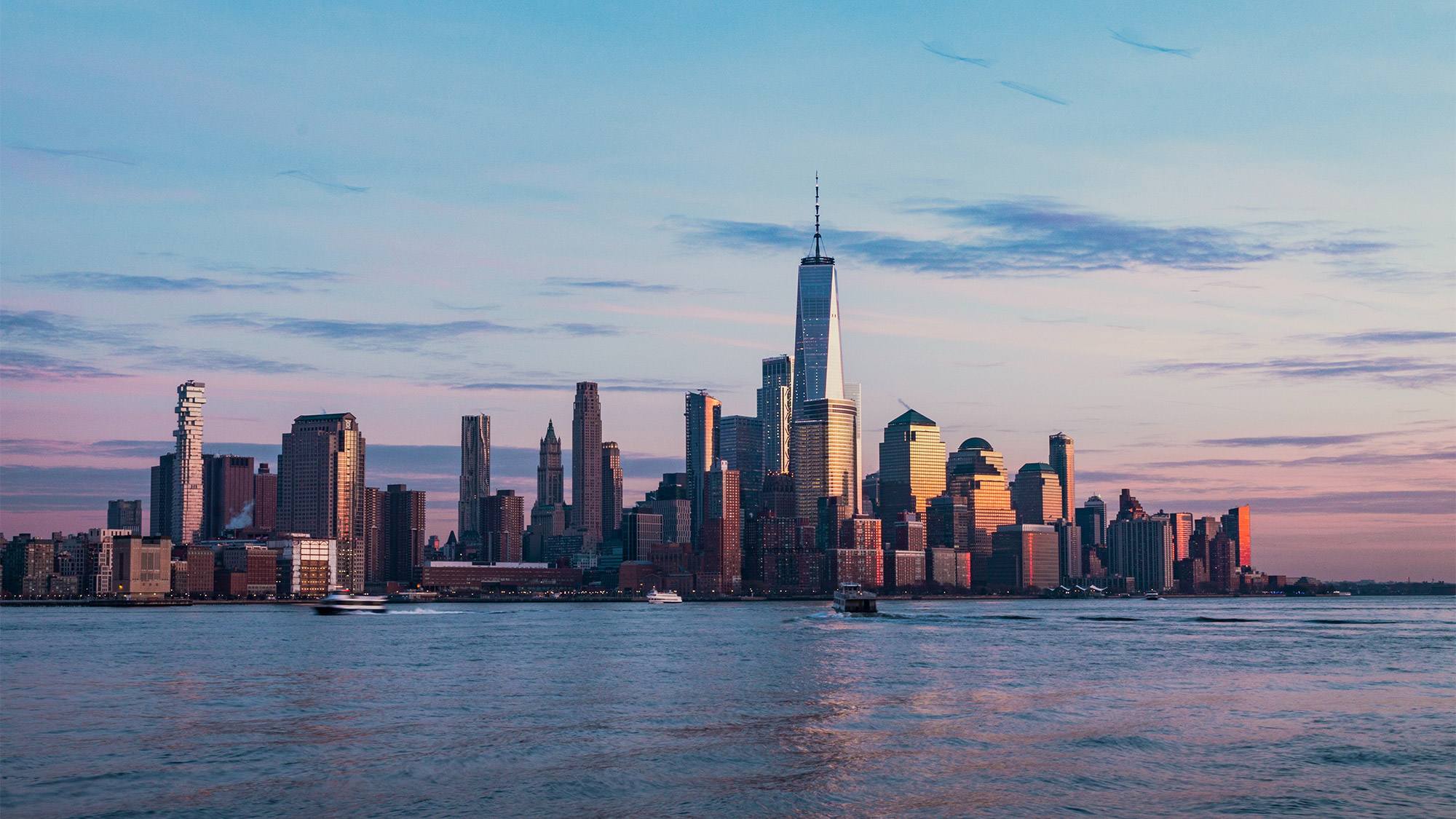 While there are many careers from which a finance MBA can choose, the following offer the highest salaries. To maximize a potential salary, one should consider the variables mentioned above when searching for a position.

As a vice president of finance, your primary responsibility will be to direct finances and coordinate the budget. The VP of finance also sets goals and oversees lower-level employees in the financial department. Other responsibilities include engaging in accounting, operations, and finance management.

The average salary of a VP of finance is $134,919. In addition, MBA graduates can earn an average of $24,430 in bonuses, $24,566 in commission, and $8,757 in profit sharing. The salary on this job can raise these numbers higher depending on where one works. Look for these positions in the following cities, where you can earn more than the average:

Finance directors are responsible for managing the goings on in the finance department of the company. In addition, effective finance directors can see problems and risks and design necessary solutions as needed.

The average salary of a finance director is $111,384. MBA graduates can expect to earn an average bonus of $18,556, $33,000 in commission, and $5,113 in profit sharing. According to Payscale, the following are three highest paying companies for this position:

As an investment banker, your primary responsibility is to grow wealth for your clients. This can be through either strategic investing or raising capital. Investment bankers look through all of the financial information of a company to develop the best strategy for addressing its concerns and reaching its goals.

On average, you can expect to earn an average of $98,831 in salary. Investment banking is rather lucrative, so it is not impossible to double your salary in commission alone. However, because if this, the salary scale can widely vary. The average commission for this position on Payscale is $90,000. To make that possible, you’ll need to go to a city where capital generation is needed. These three places pay more than the average, according to Payscale: 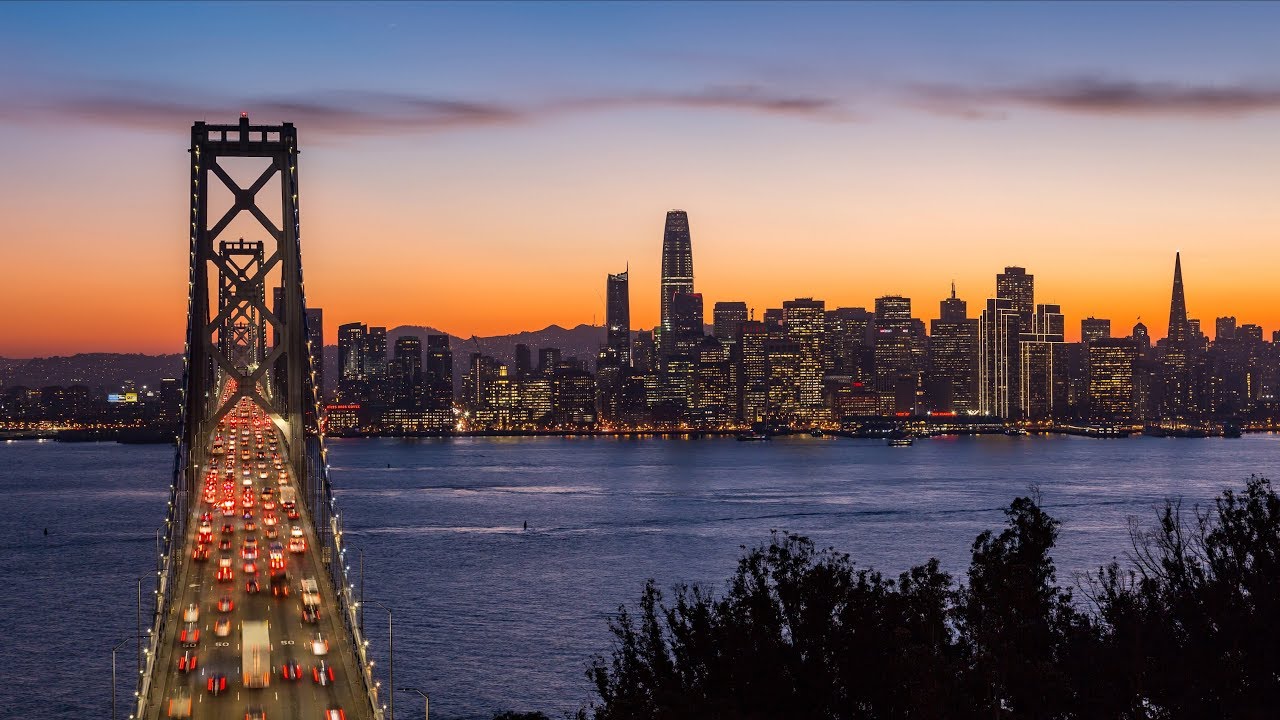 Investment bankers would do well to look into a career in the Bay Area. San Francisco-metro investment bankers make nearly 50 percent more than the national average, according to Payscale data.

Finance managers are expected to watch departmental budgets. Their primary responsibilities include making financial forecasts for their company, working with other departments to establish future budgets, and keeping excellent track of the money going in and out of the company.

Common tasks for people in this position include the following:

Given the importance of this position, MBA graduates who pursue it will be compensated well. The average salary for a finance manager is $89,636. In addition to the base salary, an MBA graduate can expect an average of $9,959 in bonuses, $25,006 in commission, and $3,982 in profit sharing.

Because this position is so important, companies are willing to pay excellent candidates well. The following offer the three highest average salaries according to Payscale:

Common tasks for this position include the following:

Portfolio managers earn an average of $84,443, with $10,274 in bonuses, $10,113 in commission, and $4,000 in profit sharing. According to Payscale, these positions tend to be centered in financial institutions and investment firms.

The following three banks offer the highest average salaries to their portfolio managers.