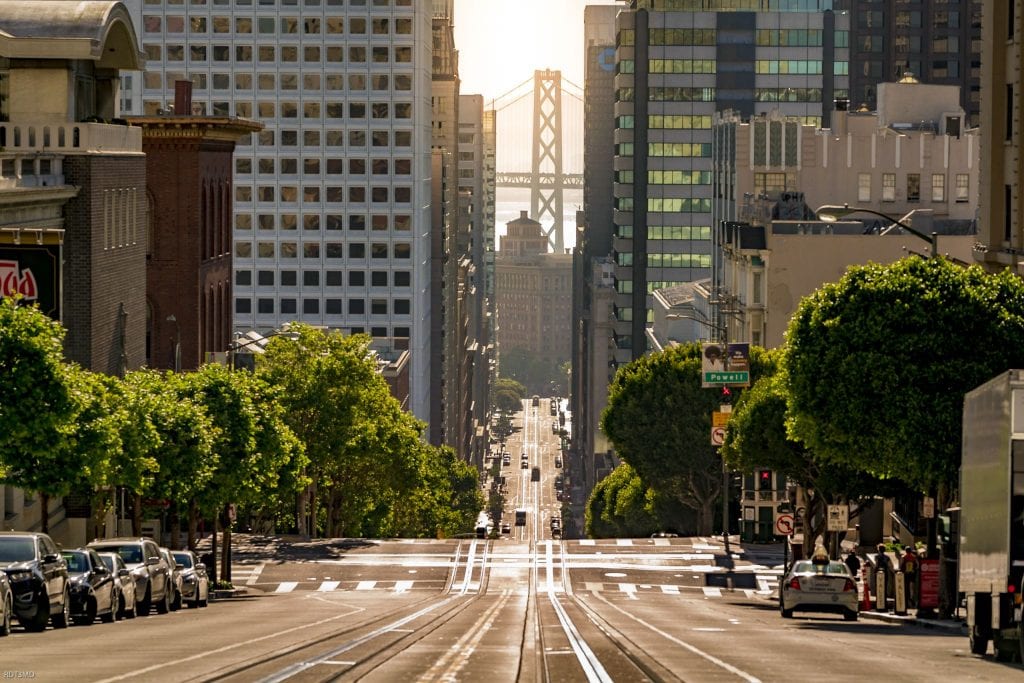 California’s a great place to jump into business grad school. Depending on what part of the state you choose, you got mountains, beaches, and endless sunshine. On top of that, California is among Forbes’ best states for business. California is 31st, in fact. And with the fifth-biggest economy in the world at $3 trillion, the state offers plenty of opportunity for those looking to make it in the world of business.

However, career options may feel endless in such a large state. That’s why we scoped out the five MBA programs whose graduates earn some of the top California salaries. Money rules the world, right? And after finishing your graduate programs, you’re all gonna need a hell of a lot of money to help pay off those student loans.

So here are the top five MBA graduate salaries in the state.

Stanford University is a top school. Everyone’s heard of it—and for good reason. The Palo Alto-based university gives its students everything they need to succeed. Stanford Graduate School of Business MBA alums walk away earning an average base salary of $142,000. Add the signing bonus and expected performance bonus, and that number jumps to $202,000.

The amount a person earns depends largely on whether they’re working permanently in the U.S. or temporarily. It also will depend on experience and talent! If that huge annual salary isn’t enough to pique your interest, though, most Stanford business school grads receive job offers by graduation. That rate only increases—to 95 percent—three months after graduation.

Not bad, Stanford. Not bad at all.

If ever in doubt, go with a name you recognize. And in California, Berkeley is definitely at the top of the list. Though this university may be best known for its activism and historical lectures, the Haas School of Business does not play around. Its students work hard, and the numbers show: The average base annual salary for its MBA graduates was $137,819 in 2019. That number increases to $166,960 when adding the average signing bonus new hires receive.

Many Berkeley grads even earn stock options at their new jobs. That only adds to your earnings. This may not be as high as Stanford’s, but graduates from the Hass School of Business started their careers at some major companies. I’m talking about Adobe, VISA, Google, and Amazon.

Now, this business school may not carry the name recognition of this list’s first two, but it is still a solid choice. The USC Marshall School of Business is located smack dab in Los Angeles, which is a much more interesting place than most of the cities we’ve already mentioned. And you’re still bound to make a decent living once you graduate: $122,634.

But you already know what’s coming: The annual salary jumps to $155,699 once you factor in the signing bonus. And remember, that’s just the average. That amount can always go up though it can also dip lower depending on how much you sell yourself to your first employer after graduation.

But graduates at the University of South California build many important skills to make it in this industry. That’s why many go on to careers in consulting and financial services. Companies only want the best consulting them and handling their finances, after all.

UCLA’s Anderson School of Management, like many schools on this list, dates back nearly 100 years. That’s only helped the university perfect its MBA program to offer its graduates the best possible chance at success. And that looks like $121,843. With the signing bonus, it’s looking more like $151,755.

About 32 percent of UCLA business school graduates also go on to earn company stock. Plus, 90 percent of MBA graduates are offered a job three months after graduating.

This Davis-based university may not offer the highest salary on this list, but its graduates still make more money than most MBA graduates in the state. Right near Sacramento, UC Davis‘ full-time and part-time MBA have something for everyone. It’s no wonder its graduates go on to make an average annual salary of $99,569. With the signing bonus, it’s actually $116,385.

This might feel like a serious reduction from the previous business schools on this list, but hey this is only a first gig right out of graduate school. The only place for these numbers to go is up And if any of those right-out-of-graduate-school gigs are handled with the sophistication and savviness they require, any California-bound MBA grad is sure to be rocking in a high-rolling six-figure salary.

Just do the work, man. But more importantly, pick the program and university that suits your needs. Money isn’t everything. 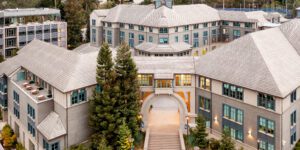