Kellogg On Pharma’s Lack of Innovation, and More – Chicago News 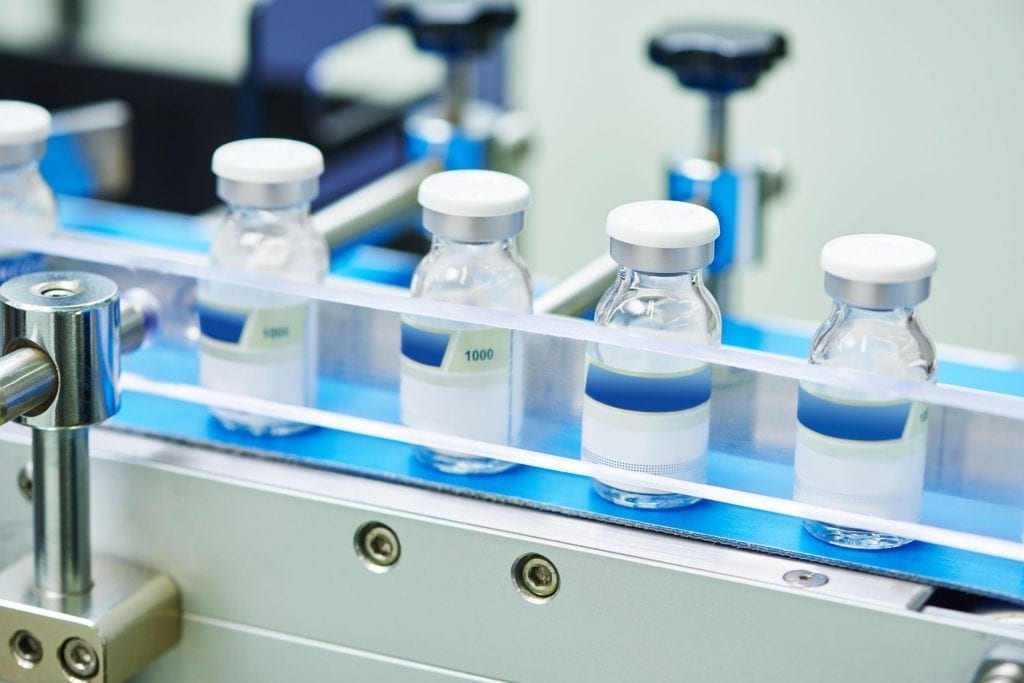 Everyone Wants Pharmaceutical Breakthroughs. What Drives Drug Companies to Pursue Them? – Kellogg Insights

The study, which was co-authored with HBS’s Joshua Krieger and MIT Sloan’s Danielle Li, found that “financial frictions may be limiting innovation.”

According to the article, “The researchers found that firms were eager to work on novel drugs—under the right financial circumstances. When pharmaceutical companies got a windfall, such as a sudden increase in profits, they were more likely to spend it on developing novel drugs than on incremental improvements.”

You can read more about the trio’s research here.

The University of Illinois Gies College of Business recently profiled current Master of Accountancy Science student Hamed Kadiani whose social entrepreneurship journey began as part of student organization Illinois Enactus, which helped him understand his desire to see “what the root of the problem is, and then develop a solution that fixes the cause, not the symptom.”

Kadiani later served as project manager for Project Oasis, an “online center that connects immigrants to resources in Champaign-Urbana, provides access to 75 resources in six main focus areas such as healthcare and education, [and] teaches immigrants financial literacy and entrepreneurial skills.”

According to the interview, Kadiani plans to become a CPA but shared his ambitions to some day run for political office.

“I hope I made an impact on campus, but I truly believe this work made more of an impact on me. I am who I am today because of this university and Gies College of Business.”

You can read more from the Gies College of Business News profile here.

You can read more about Bohling, his research, and the 2019 courses here. 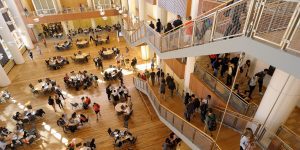