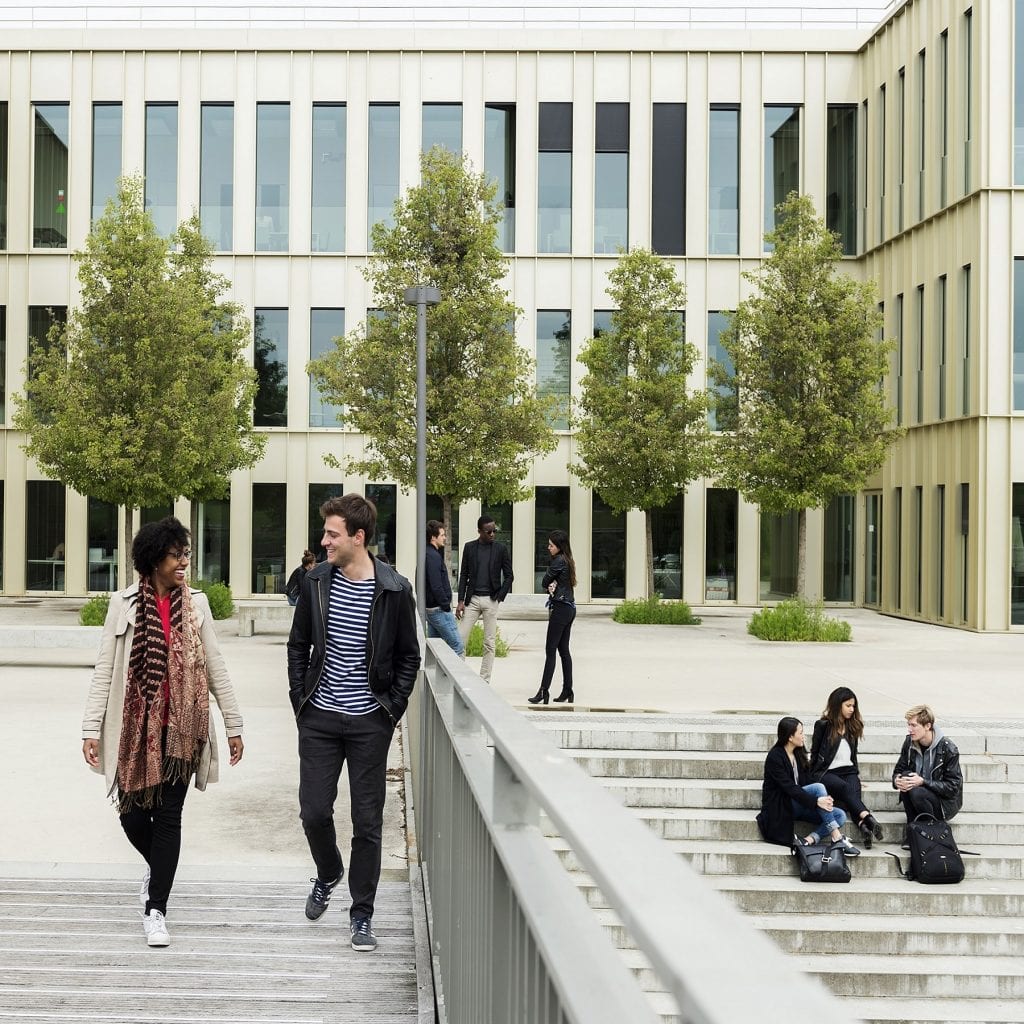 The rest of the top five, however, remained similar to the previous year. The joint Kellogg/HKUST Business School program slipped from first to second overall, and the HEC Paris/LSE/NYU: Stern Trium Global EMBA moved back one spot, while EMBA-Global Asia: Columbia/HKU/LBS and CEIBS both maintained the same spots, fourth and fifth overall, respectively.

Still, HEC Paris fell well behind the former number one program, Kellogg/HKUST, when it came to one particular category: expected salary. Kellogg/HKUST grads typically see an astounding $513,014 annual salary (USD equivalent), which might seem like a calculating error when read out loud, but is very much true. HEC Paris EMBA graduates typically see expected salary ranges north of $400,000.

With such astronomical salaries, its worth repeating that the world’s premiere EMBA programs are exceptionally competitive, typically reserved for selected applicants that already have a wealth of work/management experience. Partially because of this, FT notes, the dynamics of the world’s EMBA programs largely remain stable while many full-time MBA programs are finding it more difficult to enroll new students.

However, with enrollment stability, many programs still suffer from some of the age-old issues that can stifle management programs like gender parity. FT notes that some schools, like the joint EMBA between Olin School of Business at Washington St. Louis University and Fudan University, have near gender parity in its most recent class (49 percent), many schools often see female enrollment at rates in the low 20s.

FT EMBA Ranking by the Numbers

For the full breakdown of the new FT EMBA Ranking, click here. 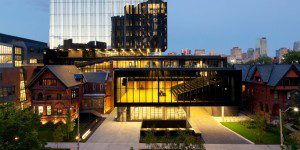