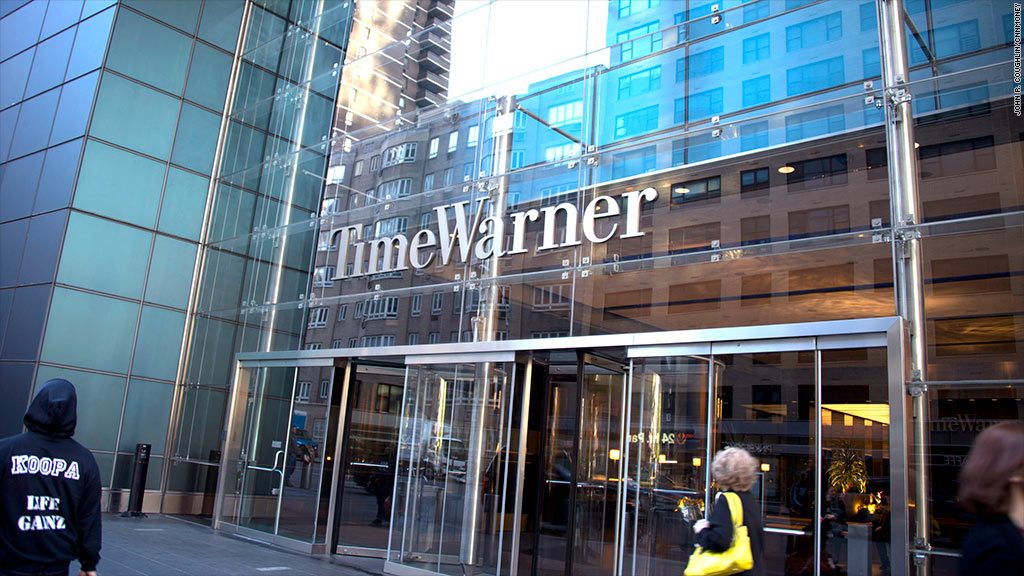 “Our investment in Hulu underscores Time Warner’s commitment to supporting and developing new platforms for the delivery of high-quality content and great consumer experiences to audiences around the globe,” Jeff Bewkes, Time Warner’s Chairman and CEO, said.

As the company looks toward the future — and at the $80 billion elephant in the room that has taken the form of a suspended merger with AT&T — it’s looking to add more MBA talent to usher in a new era at Time Warner.

Why Work at Time Warner?

Time Warner spells out why on it’s careers page:

“As a global leader in media and entertainment with businesses in television networks and film and TV entertainment, Time Warner Inc. offers exciting and rewarding career opportunities across a multitude of disciplines. We are innovators in technology, products and services and our company’s core values are reflected in our culture and leadership. We strive to hire the most talented individuals and are committed to helping employees feel valued and inspired.”

Time Warner is well known for it’s diverse and open work environment. Several organizations and publications have given the following accolades to Time Warner:

Getting Your Foot in the Door

If you’re wondering whether Time Warner is the right for you, or if you want a direct path to getting your foot in the door there, an internship is your best bet. The company offers internships at each of its divisions. These internships provide valuable experience in media and entertainment, and opportunities to develop key skills and build a network.

Warner Bros. internships are open to graduate-level students. These paid positions offer our interns exposure, experience, and education, while providing the best possible mentoring and learning opportunities. The internship is designed for future business leaders who wish to work in administration, marketing, finance, production (TV, Film, Animation, etc), and more.

What Type of Jobs Are Available?

Following their internship, MBAs may be hired for a variety of jobs and careers, including:

A budgeting manager at Warner Bros. is responsible for overseeing the preparation of the annual budget, quarterly forecasts, monthly financial close inputs, variance analysis, and reporting related to WB Technology. The company manages and mentor four Senior Financial Analysts, while also working closely with other teams, including FRB, EIS, and EFS, to ensure that outputs from the Budgeting team are in line with expectations. You can click here for more details.

A Marketing Data Operations Manager at HBO is part of the Consumer Marketing team. This position is responsible for ensuring a high state of data readiness to support HBO’s data-driven marketing campaigns. You can click here for more details.