Getting To Know The Denver Metro

Resting beside the scoping silhouette of the Rocky Mountains lies Denver, the 19th most populous metro area in the United States, and arguably its most serene, uniquely blending urbanization and naturalism.

As the Denver metro continues to expand and its economy continues to swell, we at MetroMBA are expanding as well. As we continue our coverage of the best MBA offerings in North America and the UK, we welcome our readers to take a look at the best business schools Denver has to offer.

Getting To Know The Denver Metro

If you haven’t heard already, Denver—The Mile High City—rests one mile [5,280 feet (1,609 meters)] above sea level. For those already familiar with the joyous overture of altitude sickness (bring a water bottle—everywhere), this not-so-fun-fact is only a small part of Denver’s academic environment. Located only several minutes south of center city Denver is the Daniels College of Business at the University of Denver. Founded in 1908, Daniels is among the eight oldest business schools in the United States, and features over 2,200 combined graduate and undergraduate students. Named after Bill Daniels, who donated an immense grant to the institution, the school officially changed its name from the College of Business Administration to the Daniels College of Business in 1994.

The school is routinely lauded by the likes of U.S. News, Forbes, and the Financial Times for its highly-recommended entrepreneurial and Executive MBA programs, as well as the MBA@Denver Online MBA. For the 2017-18 academic year, the Daniels full-time MBA (known as the Denver MBA), will cost students $69,391. This is just shy of the average Daniels MBA graduate average starting salary of $69,842. About 68 percent of Daniels’ graduates earn a full-time job just three months after graduation.

Located right in the middle of center city Denver is the Colorado University Denver Business School, which features five different MBA program offerings, including: a full-time Professional MBA; an 11-month accelerated MBA; the CU Denver Business School Executive MBA; the Health Administration MBA; and the highly-ranked Executive MBA Program in Health Administration, which is regarded by U.S. News as one of the 25 best “graduate programs in health services administration.” The UC Denver Business School, which was originally part of CU Boulder, has a second location 20 miles south of its center city location at the Liniger Building, formally part of CU South Denver.

Its original home, the University of Colorado Boulder, houses the most highly-regarded business institution in the state: the Leeds School of Business. Ranked among the best business schools in the country by both U.S. News and Forbes, Leeds is located less than 30 miles northwest of center city Denver. It offers both an exceptional full-time and Evening MBA, enrolling around 300 total students in both programs.

The accredited business school is, in fact, two years older than the aforementioned Daniels College of Business, making it the oldest business school in the state. Leeds holds a staggering 97 percent graduation rate for MBA students, who earn an average of $80,123 upon receiving full-time employment. MBA students that graduate from Leeds have been recently employed by notable companies like Deloitte, McKinsey & Co., Microsoft, Oracle, and more. 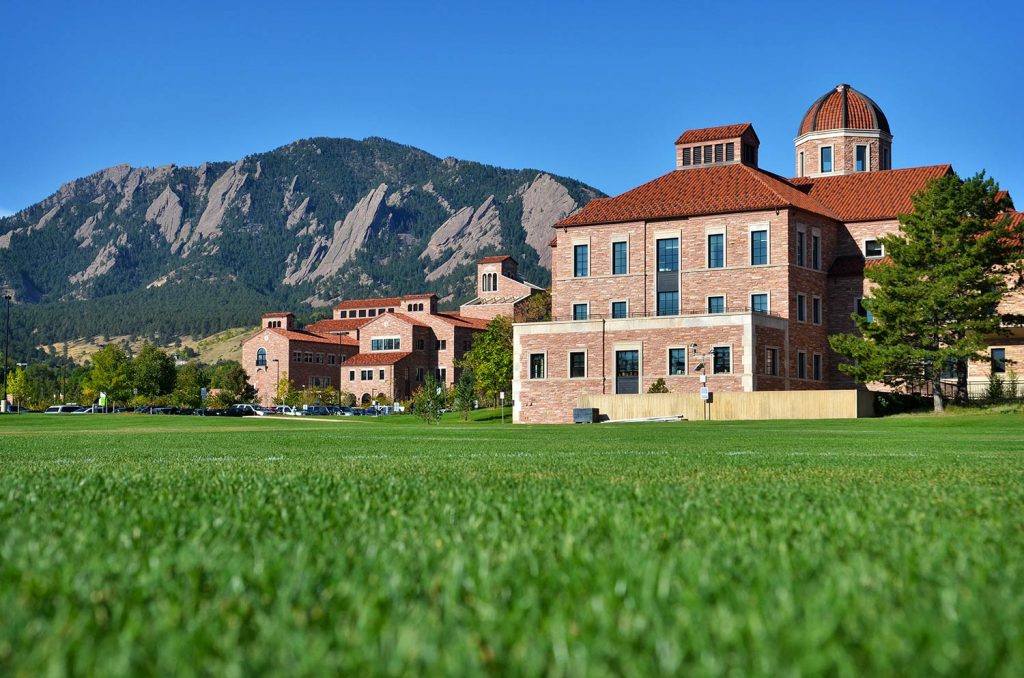 The Leeds School of Business at CU Boulder

Travel about an hour north of Denver and you’ll find the Colorado State University College of Business, located in Fort Collins. The CSU College of Business, located on the north end of the CSU campus, hosts a myriad of well-rounded MBA programs, including the universally well-regarded Online MBA—ranked among the 20 best in the world by the Financial Times. The MBA program is also one of the most affordable in the state, with current full-time tuition coming at a total cost of $40,368, and $40,897 for part-time students. 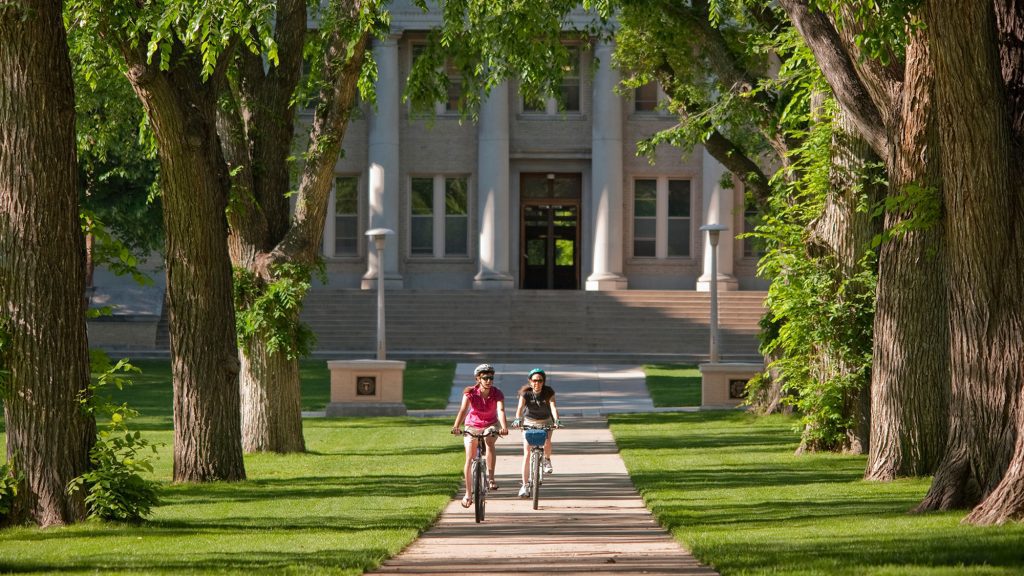 After the federal and state government, both the first and second largest employers in the state, Denver is home to several of the country’s largest healthcare institutions, including American Medical Response and DaVita, as well as large employment branches for companies like Kaiser Permanente. The metro area is also home to the famous Coors Brewing Company, as well as more than 160 other brewing companies, which helped the city earn the nickname “The Napa Valley of Beer.” In addition, Denver is the original home of Western Union, Frontier Airlines, and multiple fast food chains, including Chipotle, QDoba Mexican Grill, and Quizno’s. According to the U.S. Bureau of Labor Statistics, the city has also seen employment figure increases in almost all industries. 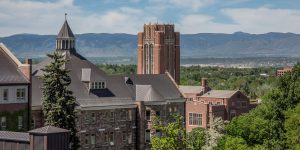