Don’t be left behind, and get a jump on the MBA application process this June! Here’s your guide to this month’s MBA admissions deadlines in our top metros.

The deadlines for round 3 of St. John’s Tobin MBA (fall 2018) and round 4 of Fordham’s full-time MBA (fall 2018) is tomorrow, June 1. Meanwhile, the final deadline for NYU Stern’s Executive MBA (January intake) comes a week later on June 8. 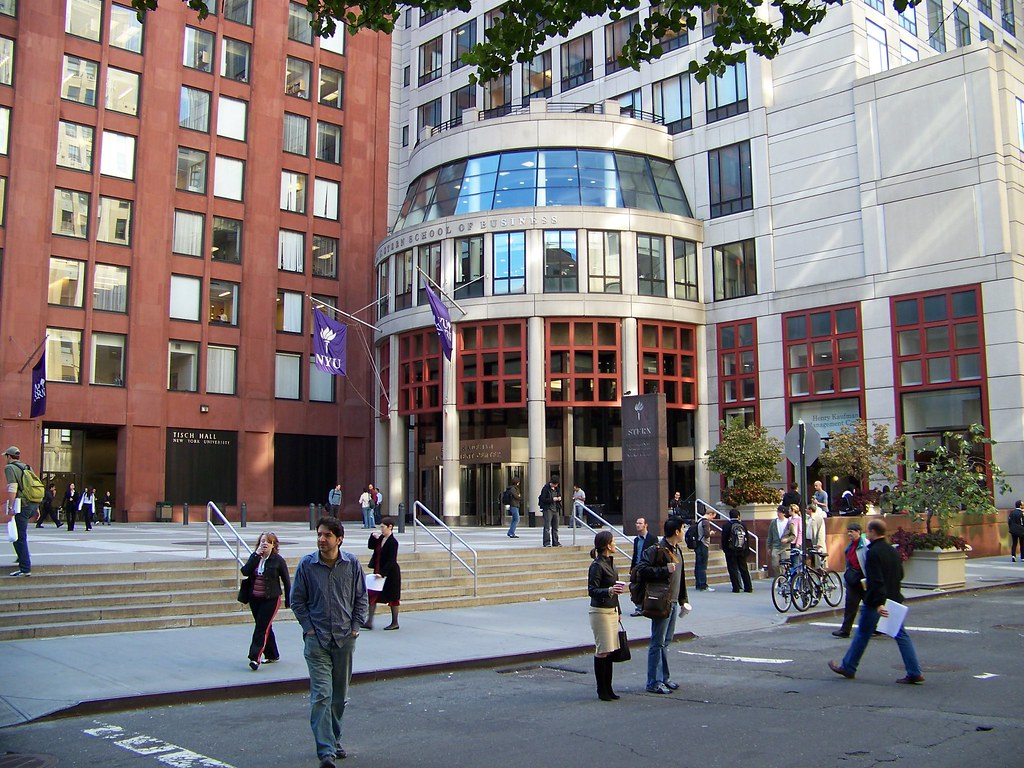 Later in the month, prospective MBAs can look forward to getting their applications for the Zicklin School of Business Executive MBA (fall 2018) in by June 20—the is the final deadline for the program. The priority deadline for the Business@Syracuse Online Master’s Degrees (October) will occur near the end of the month, June 25.

The rest of the month features deadlines on June 15 for round 4 of USC Marshall’s full-time MBA and on June 22 for round 2 of UCLA Anderson’s FEMBA. July deadlines to be aware of moving forward include the Claremont/Drucker Executive MBA fall module I (August intake) deadline on July 1 and the Paul Merage School of Business Health Care Executive MBA deadline on July 15. 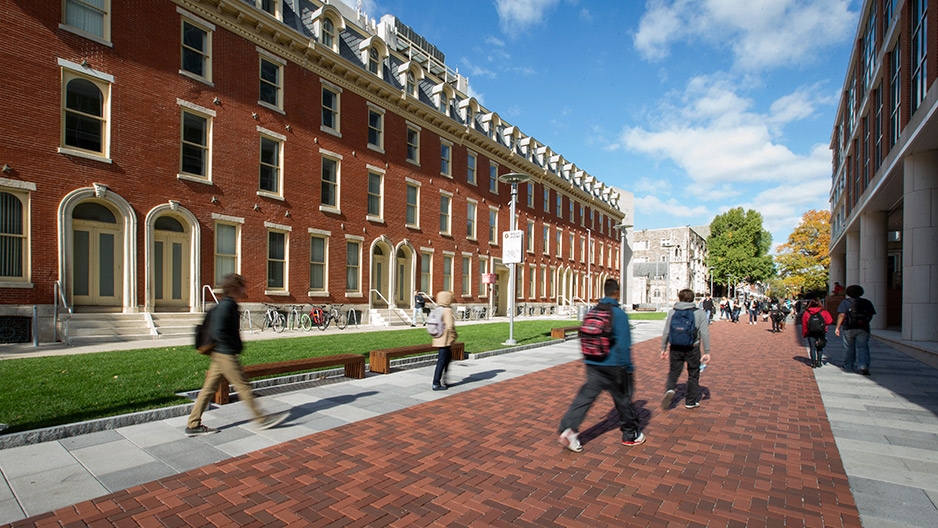 The Fox Temple Global, part-time, and Online MBA program deadlines arrive at the end of the month, June 30.

For more upcoming deadlines in the Philadelphia metro, click here.

The lone MBA deadline in the DC metro in June is round 4 of George Washington’s Professional MBA on June 26. Then you can start looking forward to July’s only deadline, American University’s Business@American October priority deadline on July 26.