The role of a GPA in MBA admissions is a hotly debated topic among both admissions officers and applicants. How much does it really matter? Does a low GPA destroy your chances of getting into a top business school?

One of the most important things to keep in mind when considering how your undergraduate GPA will impact the MBA admissions process is the fact that not all GPAs are alike. Far from a standardized figure, GPA and the way it’s measured can vary from school to school- even major to major. For this reason, it can be difficult to use the GPA’s of different applicants as any accurate predictor of success.

An student’s GPA will always be an important part of the admissions process, because it helps tell admissions officers about past academic success. Still, admissions officers are well aware of the high level of variability between GPA scores. Taking this into account, most officers working in MBA admissions will always look for more to an individual’s story than just the GPA. Numbers like a GMAT/GRE can often paint a much more exact picture of future academic success than the highly variable GPA. Designed for standardization and to test individuals on the specific challenges of an MBA, a GMAT score allows admissions officials specific insight into each application.

When considering GPA, a general rule of thumb is to not ride or die by this number—whether for better or for worse. A low undergraduate GPA doesn’t necessarily spell disaster for one’s MBA ambitions, and even a perfect 4.0 can’t save an application if the other factors don’t add up.

Overall, the exact number of an undergraduate GPA may be less important than the story behind it. If your low GPA was a result of illness or another external factor while in school, personal statements on the application are a great opportunity to give context behind the numbers and help tell your story to admissions officials.

YOU MAY ALSO LIKE: The Highest Paying MBA Internships You Can Find

Nevertheless, getting a sense of the average undergraduate GPA for your prospective programs can help give provide crucial insights. Class profiles and statistics for business schools throughout the country can give prospective students a good sense of the typical student looks like in each program, and help applicants decide if they’ll be a good fit.

Below, we take a look at the top 10 MBA programs with the highest average undergrad GPA. Take a closer look at these top schools to get an idea of the average student in each program- and your potential future classmates.

The highest GPA average for MBA students in the U.S. belongs to the class at the Stanford University Graduate School of Business. For the Class of 2019, the average undergrad GPA was 3.74. This is down slightly from the school’s 2015 average of 3.75.

Often jockeying for position with Stanford, HBS took the number two spot this year with an average undergrad GPA score of 3.71. Three years ago, HBS still loomed large with a 3.66 average, and it just keeps getting higher.

Staying on the heels of Harvard, the Haas School of Business at UC Berkeley takes a top spot today with an undergraduate GPA of 3.7. This is a slight increase from the school’s 2015 average of 3.66. 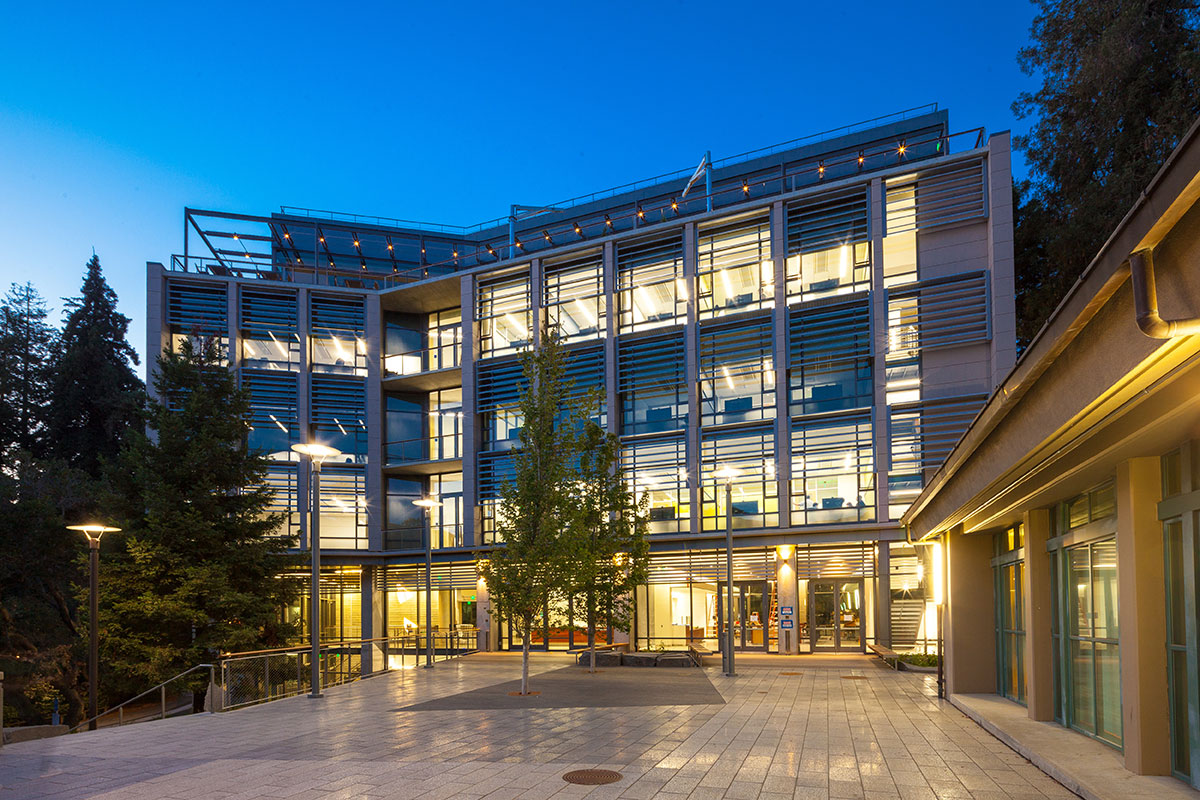 Significantly up from its GPA average of 3.6 in 2015, the Yale School of Management today has one of the highest undergraduate GPAs in the country at an average of 3.69.

The MBA at University of Chicago’s Booth School of Business has consistently maintained one of the top GPA averages for programs in the U.S., up from 3.59 in 2015 to 3.6 this year.

6. The Wharton School – University of Pennsylvania

The Wharton School, consistently recognized for having some of the country’s top business programs, is nothing if not consistent. With a 3.6 average for incoming students between 2012 and 2015, Wharton maintains a perfect 3.6 average GPA this year as well.

Northwestern’s Kellogg School of Management is another school where consistency is key. From 2014 to today the school has remained at an undergraduate GPA average of 3.6 The average Kellogg undergraduate GPA for MBA students has stayed at 3.6 since 2014.

The average GPA for incoming students at Dartmouth’s Tuck School of Business has gone up and down throughout the years, but has consistently stayed among the highest in the country- down slightly from 3.52 in 2015 to 3.51 this year.

The Columbia Business School has always received distinctions as one of the top MBA programs in the country, and their average GPA for incoming students at 3.5—which has stayed the same for more than five years—is no exception.

Typically placing much higher on the list, the average Sloan School of Management at MIT has decreased in recent years, from 3.54 in 2015 to 3.49 for this year’s incoming class. The number nonetheless still remains among the highest average GPAs for MBA programs throughout the country.