Diversity in the college admissions process was dealt a blow in early July when the Trump administration withdrew a guidance that encouraged affirmative action in regards to enrollment. The move was announced when the departments of Justice and Education retracted several letters and memos that advised schools on how they could consider diversity in admissions and other various decisions.

In a statement, Attorney General Jeff Sessions said that he believed the letters and memos exploited guidance and seemed to “circumvent the rulemaking process.” Also, he denounced the Obama-era memos as “unnecessary or improper.”

“The American people deserve to have their voices heard and a government that is accountable to them. When issuing regulations, federal agencies must abide by constitutional principles and follow the rules set forth by Congress and the President,” Sessions said. “In previous administrations, however, agencies often tried to impose new rules on the American people without any public notice or comment period, simply by sending a letter or posting a guidance document on a website. That’s wrong, and it’s not good government.”

Several laws, including the Civil Rights Act, have not be affected by the new redaction. Still, though the Obama-era letters were not officially law, the memos did carry a certain weight in regards to encouraging affirmative action and their redaction has caused alarm in various education and diversity advocacy groups.

NAACP President and CEO Derrick Johnson told NPR news in a statement, “By encouraging schools to not consider race during the admissions process or potentially in any other circumstance, President Trump is undermining the benefits of diversity in schools and accelerating the socio-economic divide.”

Lily Eskelsen García, President of the National Education Association, said, “Educators know that all students, and not just our students of color, benefit from diverse and inclusive classrooms.” Harvard spokeswoman Melodie Jackson said that it will “continue to vigorously defend its right, and that of all colleges and universities, to consider race as one factor among many in college admissions, which has been upheld by the Supreme Court for more than 40 years.”

To gain some additional insight into how the Trump administration’s new policies will affect business schools, we reached out to the NYU Stern School of Business and the U.C. Berkeley Haas School of Business to see what they had to say. NYU Spokesman John Beckman released a statement saying, “As NYU’s President, Andrew Hamilton, has made clear, diversity is a crucial element of academic excellence, a key part of our mission as an engine of social mobility, and a University priority. Indeed, the freshman class we just enrolled was not only the most selective in our history, but the most diverse.  We remain committed to equity, diversity, and inclusion, and we don’t see the forthcoming guidance as having any impact on our policies or as causing us to change our practices.”

To promote diversity and inclusion at NYU Stern, the school has put together a variety of programs and diversity resources to encourage a culture that respects and embraces diversity, inclusion, and equity. Some of those programs include the Center for Multicultural Education and Programs, which seeks to foster a more socially aware and inclusive community. There’s also the LGBTQ Student Center, which creates a welcoming environment for all university students and faculty in regards to LGBTQ issues, as well as the Henry and Lucy Moses Center for Students with Disabilities, which is committed to providing equal education opportunities and participation.

In addition, NYU Stern has a Bias Response Line, which provides anyone in the community the opportunity to share and report experiences and concerns regarding bias, discrimination, or harassing behavior. All reports go to the Office of Equal Opportunity (OEO), which then assesses the appropriate responses and investigation to move forward.

Stern also partners with many organizations that are dedicated to improving opportunities for underrepresented minorities. Those organizations include The Consortium, the National Black MBA Association (NBMBAA), and Graduate Horizons, which supports higher education for Native America students. 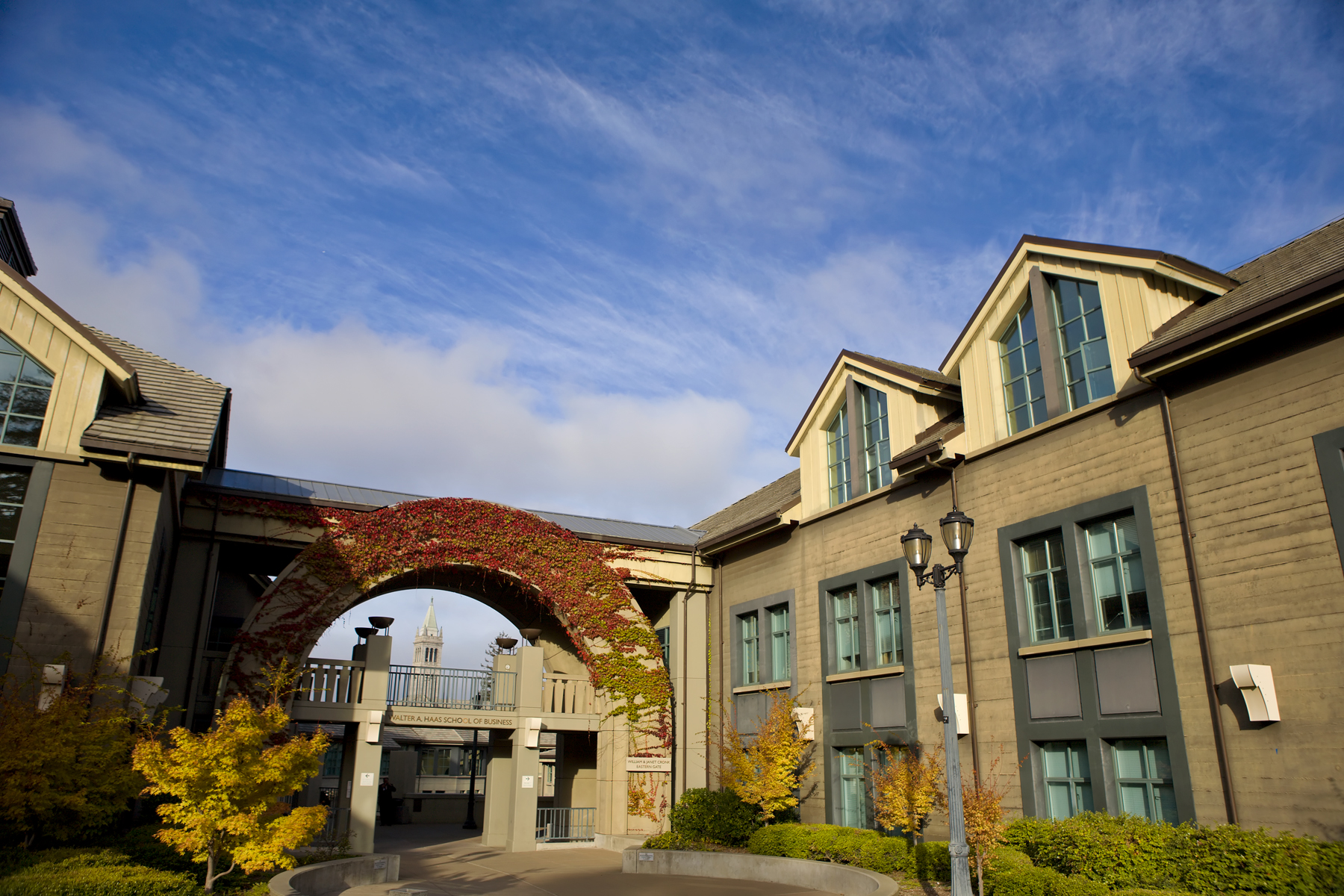 As for UC Berkeley, the school is already subject to California Proposition 209, which prohibits public institutions from engaging in affirmative action. Prop 209 passed in 1996, long before either the Obama or Trump-era policies, and so UC Berkeley will continue moving forward as it has done so for decades, Communications Manager Kim Girard explained.

The school’s statement on diversity is as follows:

“The Haas School of Business has an unequivocal commitment to supporting diversity, equity, and inclusion as defined by the University of California Office of the President and UC Berkeley’s Office of Equity & Inclusion. We believe that diversity includes supporting and respecting the personal experiences, values, and worldviews that arise from differences of culture and circumstance. These differences include race, ethnicity, gender, age, religion, language, abilities/disabilities, sexual orientation, gender identity, political diversity, socioeconomic status, and geographic region, and more.”

As for how Haas will continue to promote underrepresented minorities, it’s a team effort that includes partnership with a variety of programs. Programs include the Forté Foundation, which helps women launch careers in business, as well as The Consortium for Graduate Study in Management, which is a nationwide alliance of business school and companies that seeks to increase the number of underrepresented minorities at top business schools and companies.

In addition, the school is home to the Haas Alumni Diversity Council, which brings together alumni who have a passion for the importance of diversity in developing leaders. Individuals in the council come from a variety of backgrounds, work experiences, and industries, to engage and partner with the school at every level to ensure a diverse and inclusive community. And, in January, Haas welcomed Élida Bautista as their director of diversity and inclusion.

To learn more, you can read a full article about the affirmative action updates on CNN.