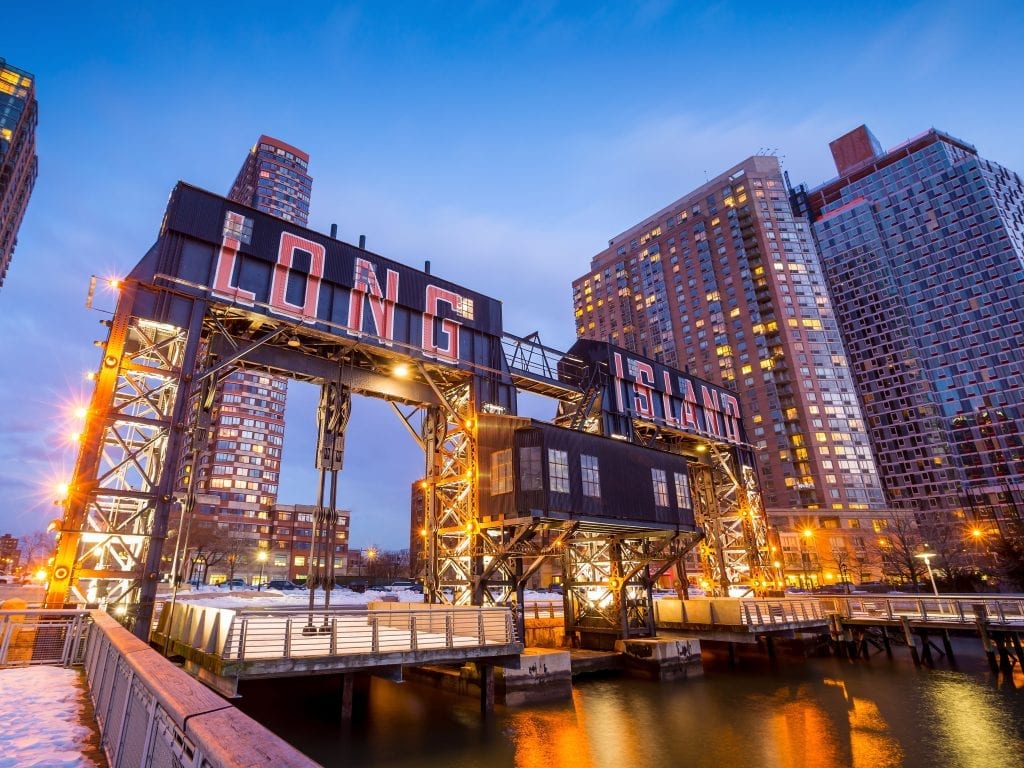 Less than a week after rumors spilled out about the upcoming locations of its HQ2 headquarters were confirmed, the reality of the Amazon’s move to East coast isn’t going over well.

The tidal wave of critiques are centered around the financial incentives thrown Amazon’s way and the questionable “contest” to begin with. Atlantic staff writer Derek Thompson compared the event to a reality TV show, saying, “It was an absurd spectacle, concluding with a plot twist, which revealed a deep and dark truth about the modern world.”

“Did the world’s smartest company really need 13 months, and applications from 238 cities, to reach the striking conclusion that it should invest in New York and D.C.? The former is America’s heart of capital, and the latter is America’s literal capital, where Jeff Bezos, Chief Executive of Amazon, already owns a house and a newspaper.”

Fast Company put a cherry on top of the news, calling DC and New York “officially the winners of Amazon’s depressing contest,” touching base with the company’s enviable leverage and local governments falling over themselves to throw tax subsidies at a company that is already worth over $1 trillion. Some of the subsidies, reportedly, will cover the construction of helipads. Splinter went even further, calling the maneuver “extortion.”

Even the business school community, which one may have figured is ardently supportive of the maneuvers of the company, hasn’t shied away from its critiques. Duke Fuqua professor Aaron Chatterji notes that the company is moving to areas of the U.S. that “were already doing well,” and will only continue to expand economic inequality.

Amazon picked “regions that were already doing well” for its #HQ2, which will only perpetuate economic inequality, says Prof @aaronchatterji https://t.co/GFLcOA0aFJ

Harvard Business School Professor Sunil Gupta was a bit more reserved in his critique, calling the move a “mixed bag” for DC and New York. “The good thing is all the jobs and the economic growth that comes with it,” Gupta says. “The downside, as we know, is the congestion, the housing prices, etc., that will go up.”

Queens, NY and Crystal City, VA residents may be right to be concerned about the upcoming developments, considering the company had a direct hand in the exorbitant rise in housing costs in its original home of Seattle. According to the Washington Post, this could spell good outcomes for home-owners, but be bad news for middle and lower-income residents who rent in the already-expensive cities.

Speaking with the Post, Philip Tegeler, Executive Director of the Poverty & Race Research Action Council, says, “It’s becoming a much less economically and racially diverse county, and a huge employer like Amazon coming in is only going to increase that pressure. We can’t just keep pushing lower-wage workers farther and farther out into Northern Virginia with longer commute times and develop these monoculture bedroom suburbs.”

Some public officials are already openly criticizing the deal, but it’s tough to expect any of this will stop the online retail giant, especially considering some of the finer points of the contract. One of which, can be seen below, that allows the company to abandon the deal within a notice of less than a week and keep all of the taxpayer money.

Stay tuned for more details as the story continues to unfold.