By the Numbers: The World’s Most Valuable MBA 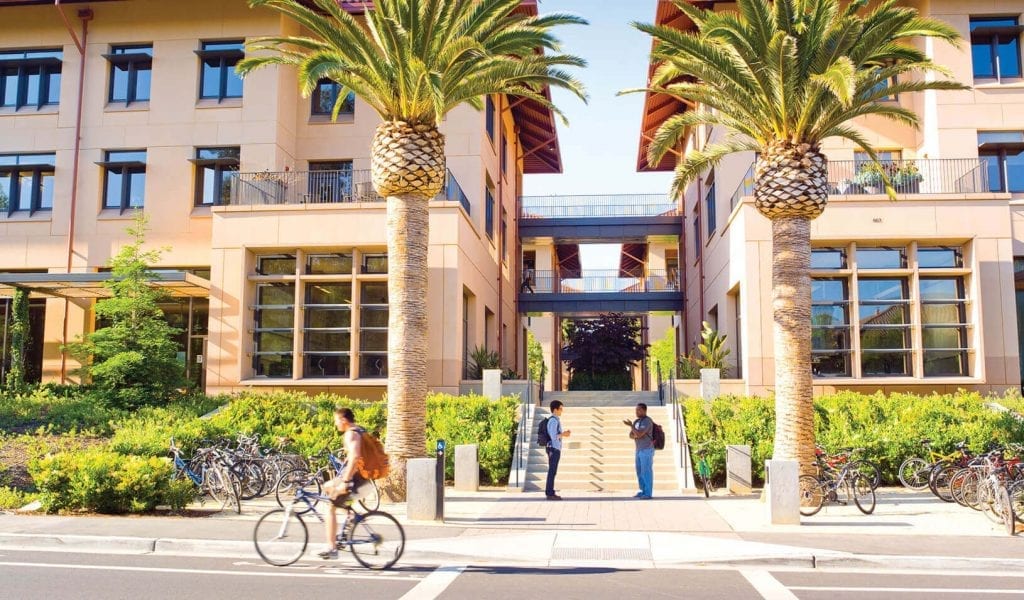 There are many different ways to define “lucrative”—so when trying to find the world’s most valuable MBA degree, there are a few different metrics you can use to draw a conclusion. Lucky for us, the new Financial Times global MBA ranking manages to list the world’s top MBA programs in (almost) every way imaginable, including highest weighted salary, salary increase, and value for money. Sounds lucrative to me!

But before we start looking for the world’s most lucrative MBA degree, let’s begin by listing the five schools sitting atop FT’s 2019 overall MBA rankings. According to FT, the ranking lists the best 100 full-time MBA programs in the world, made from 20 different criteria. Alumni responses to surveys inform eight criteria that make up 59 percent of the total ranking weight. Eleven criteria are calculated from school data, accounting for 31 percent of the ranking. Research rank counts for the remaining 10 percent.

The top five are:

Do any of the top five overall programs figure as one of the most lucrative? Let’s take a deeper dive.

The first metric we’ll look at is the weighted salary. This data is produced by taking the average alumni salary three years after graduation with adjustment for variations between sectors. The data includes survey responses for the current year and the one or two preceding years when available.

No real surprises here: The top five weighted salaries in the world come from MBA graduates from five of the most prestigious business schools in the world. All five of the these MBA programs are also listed in FT’s top 10 overall rankings. The bottom line: The best schools typically yield the highest salaries for graduates.

MBA Salaries On the Rise

The next ranking we will look at when finding the world’s most lucrative MBA degree by measure of salary increase. This metric is figured by the average difference in graduate salary before their MBA to now.

Interestingly enough, all of these business schools and MBA programs come from outside of the United States and in developing countries. In places like China, India, and Latin America, earning an MBA can provide a massive increase in salary. CEIBS is also the first international school listed in the top five overall rankings to make it into our list of lucrative MBA programs. 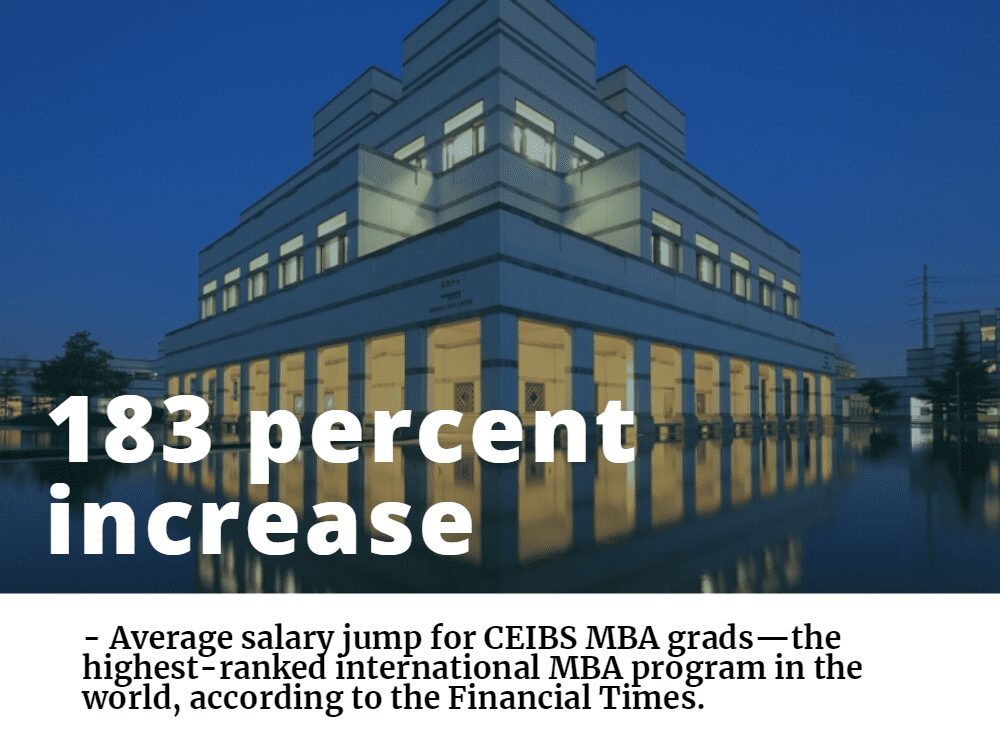 Let’s take a look at the biggest risers in the United States:

While none of these schools crack the top third of the overall rankings, they boast impressive increases in graduate salary. Some of these schools will also pop up in other lucrative rankings we’ll get to shortly.

To help determine a degree’s overall value, FT create a “vale for money” ranking. This metric for each school is calculated by dividing their average alumni salary three years after graduation by their MBAs total cost, including tuition, opportunity cost and other expenses. Any financial help given to alumni is also subtracted from the total.

While the University of Florida takes the number one spot again, the rest of the top five are business schools outside the United States. Melbourne Business School is Australia’s first representation on the list. Melbourne ranks 61st overall, and has climbed in the rankings each of the past three years.

If we want to look at the most valuable degrees in the United States, we have a new lucrative list to examine:

In addition to the University of Florida, we have BYU and Penn State once again making a list, along with two newcomers from the Lone Star State: The Mays Business School and the Jindal School of Management. The two Texas institutions were ranked 99 and 96 in the overall rankings respectively.

So what have we learned here? While many of the world’s top ranking business schools have the highest paying salaries, that doesn’t mean they’re always the most lucrative. International options like in developing countries are helping graduates nearly double their previous salaries, while less prestigious regional MBA programs in America also delivering impressive salaries and returns on investment.