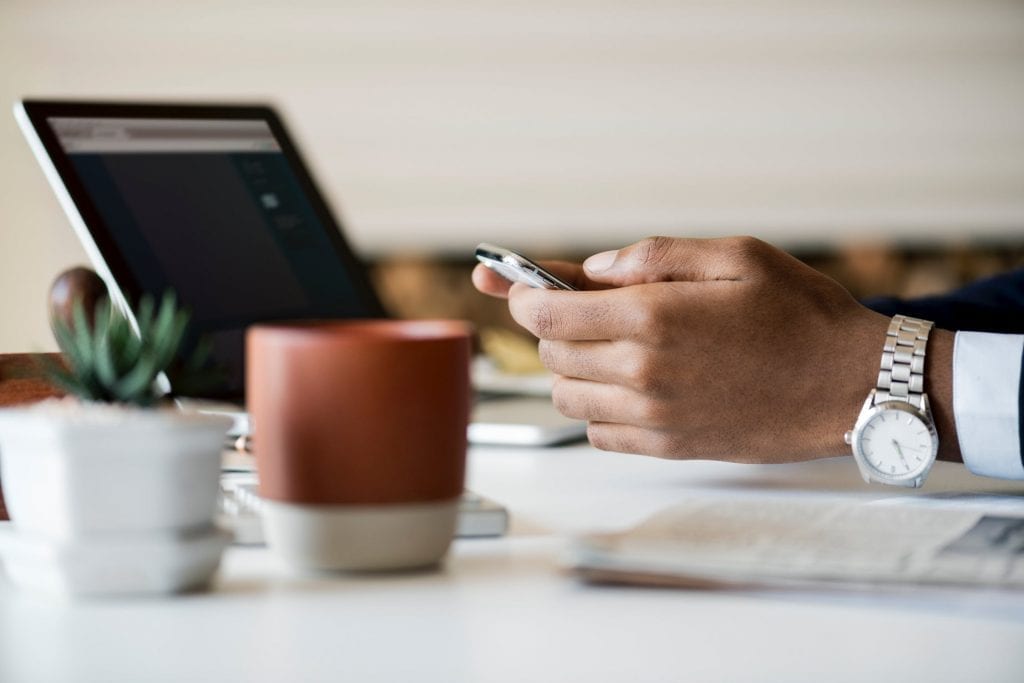 Navigating the maze of scholarships available to MBA students (really, students in general) can become a bit overwhelming. And for students hoping to earn a degree online, the search can seem never-ending.  To help, we’ve broken down a handful of the most intriguing Online MBA scholarships.

The well-regarded Online MBA at the University of North Carolina Kenan-Flagler Business School is ranked 4th in the nation via U.S. News & World Report. And like many of the heavily-praised programs, there are many scholarships that help with tuition.

There are a bevy of Online MBA scholarship options at UNC, all of which can be found here. Among those listed, few scholarships in the country are more financially rewarding than The Paul & Daisy Soros Fellowships. These fellowships, according to the school, are for: “Green-card holders and children of naturalized citizens in first or second year of graduate study or preparing to enter graduate school and under 31 years of age.” The fellowship offers up to $90,000 for select students.

The USC Marshall School of Business offers a host of merit-based scholarships for Online MBA students. Although, the specific details are withheld only for those admitted into the program. However, the school does work directly with the Forté Foundation, which has helped turn the LA metro school into one of the most progressive in the country when it comes to female enrollment.

The Forté Fellows Program awards female students in various kinds of MBA programs, which has helped reward “more than $142 million” since its inception.

Like the other schools on this list, the Johns Hopkins Carey Business School offers a lot of scholarship opportunities. It’s Flex MBA program, which also the most affordable among the three, can be taken completely online.

The Baltimore metro school works in partnerships with the NBMBAA (National Black MBA Association), which rewards over $500,000 to “both undergraduates and MBA students.” 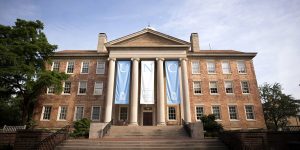