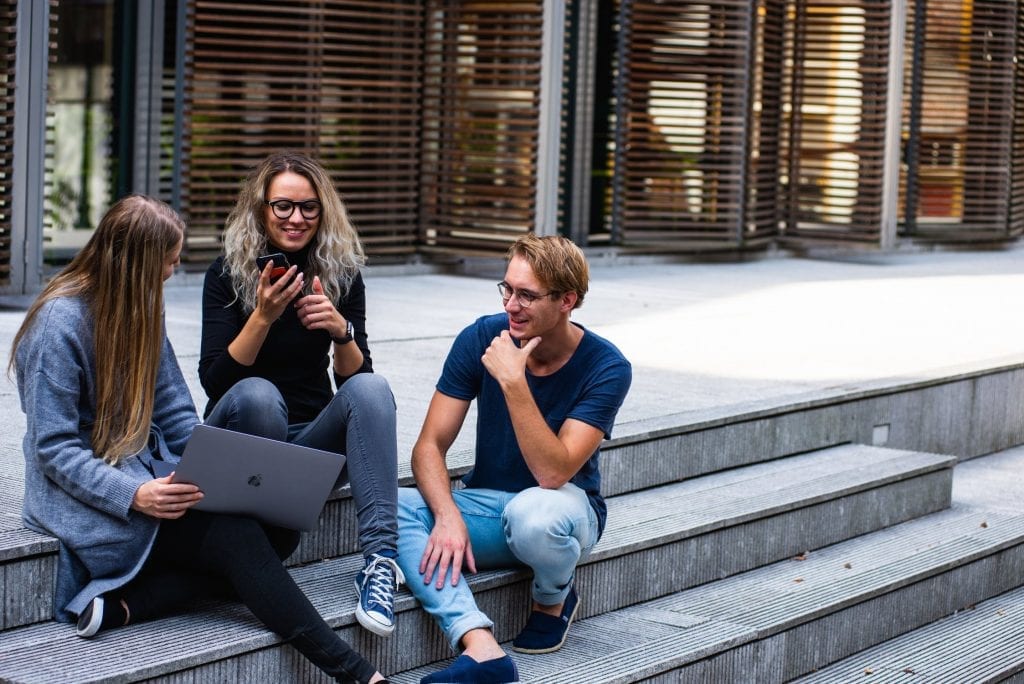 What’s the MBA impact for women and minority students? That’s the question that the Forté Foundation set out to answer in its most recent MBA study.

After surveying 900 male and female MBA alumni who graduated between 2005 and 2017, it found mixed results. While an MBA might boost earning power and increase equality in the workplace for minorities, the same cannot be said for women, according to the study led by Michelle Wieser, Interim Dean of St. Catherine University’s School of Business.

An MBA may not be helping gender pay gap differences, according to new data from the Forté Foundation.

“While some salary disparity can be explained by the job functions women choose, there is likely unconscious bias and other factors at play,” Elissa Sangster, CEO of the Forté Foundation says in a press release. “This is a wake-up call—companies need to take proactive steps to lessen the pay gap, or risk losing highly-skilled women employees.”

Despite the gender and minority pay gap, the Forté Foundation MBA study still reveals a positive return on investment. There’s an over 63 percent salary bump or higher post-MBA for both minority and non-minority women. Though the salary boost for men post-MBA is higher at 75 percent.