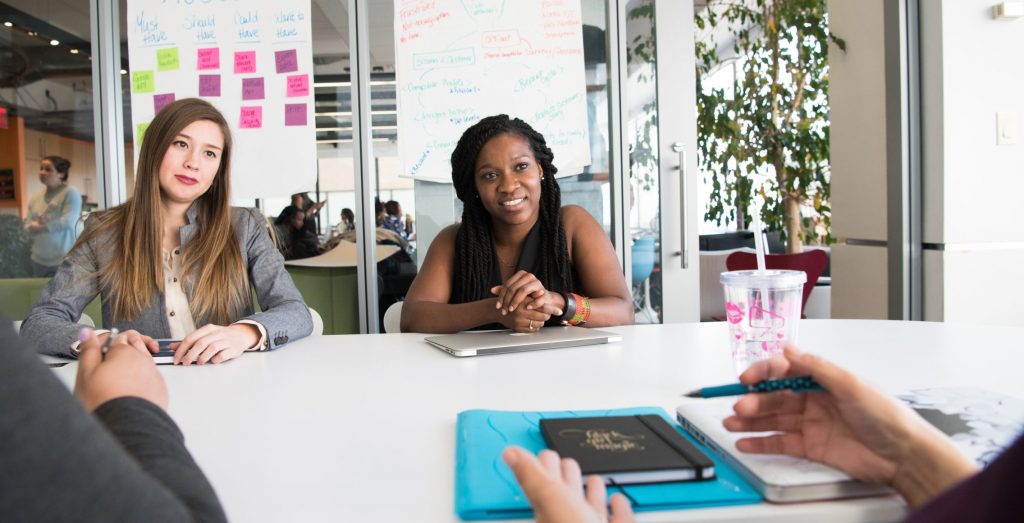 While the Forté Foundation’s last study covered the impact of the MBA for women and minorities, the latest digs into gender inequality in the workplace and how MBA programs are working to address it.  It would be nice to think that an MBA degree eliminates gender inequality in the workplace, but that’s not the case. Unfortunately, according to research conducted by the Forté Foundation and led by Michelle Wieser, Ph.D. and interim dean of St. Catherine University’s School of Business, work still needs to be done.

A survey of 900 male and female MBA alumni found that nearly six in 10 MBAs (59 percent) have said that they’ve “personally experienced” or “heard of” gender inequality in a past organization. In their current organization, that number drops to four in 10 (46 percent), but it’s still too much.

“This new research sheds light on whether we’re seeing improvements in workplace gender equality for MBAs, what issues impact women and men the most, and how business school helps to prepare alumni to address,” says Elissa Sangster, CEO, Forté Foundation, in a press release.

The good news is that we are starting to see improvements in the workplace according to personal MBA experiences. One-third of MBAs (33 percent) said they “personally experienced” gender inequality at a past employer, but in their current role, that number drops to just 18 percent. 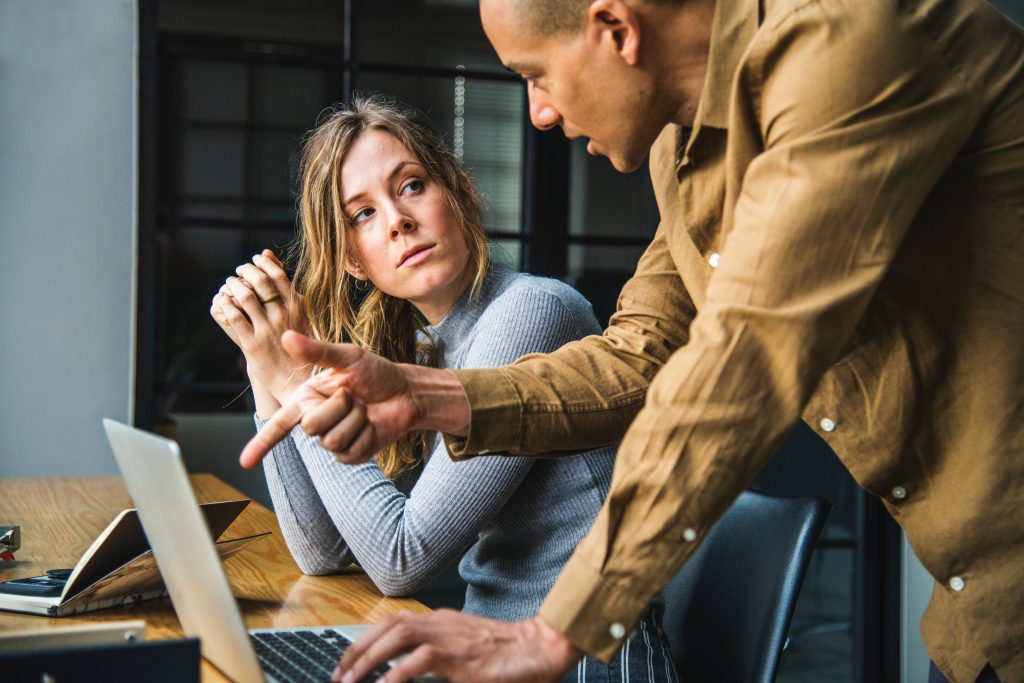 One-third of MBAs (33 percent) said they “personally experienced” gender inequality at a past employer.

The Face of Gender Workplace Inequality

As for what this inequality looks like? For female MBAs, it typically falls into three categories:

For male MBAs, gender inequality looks quite a bit different. In order of rank, the type of inequality men have “personally experienced” include:

For companies, those actions include:

On a personal level, MBA alumni have:

To read the full report about Forté’s research, you can find the original press release here.