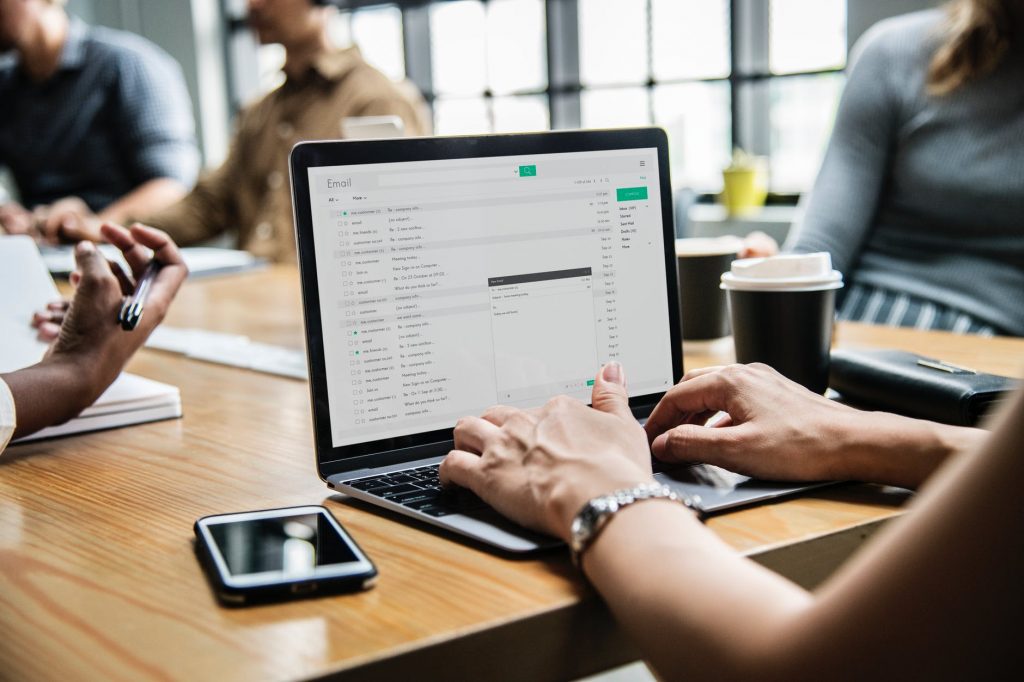 In recent years, there has been a major shift in where MBAs end up after graduation, both in terms of geography and career paths. While plenty of MBA graduates still pursue traditional Wall Street careers in finance and marketing, many more have begun making in-roads into tech havens like Seattle, Austin, and, of course, the Bay Area.

Historically, MBAs were known as personas non-grata in the 1990s halcyon days of tech. But with the advent of high-profile MBA alumni in tech like Facebook COO Sheryl Sandberg (HBS ’95) and Microsoft CEO Satya Nadella (Booth ’97), it’s clear the tides have turned; even if Sandberg did tell Bloomberg that the degree is meaningless in tech. Below are the highest paid tech jobs for MBA students and graduates.

The firm you work for can affect how much you make. As one might expect, better capitalized firms can offer their employees more money. The following are the top five companies for tech careers according to Payscale:

As one might expect, more experience warrants a higher salary. The following is a breakdown of average pay in relation to experience.

Location in the Tech Industry

Along with experience and the company selected, the location of the job will determine the salary. Markets with established tech communities are willing to pay more for top talent. The following are the top five cities for tech jobs. 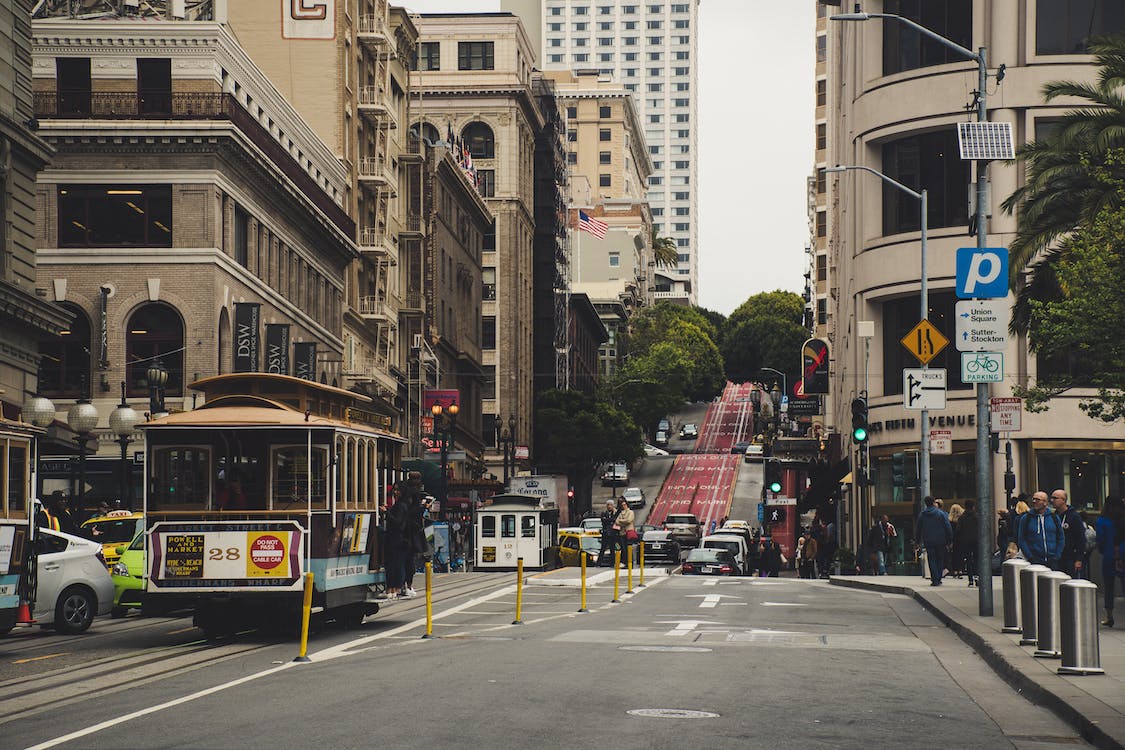 No U.S. city offers a higher annual salary to tech employees than San Francisco, CA, with averages north of $100,000 USD.

While there are standard finance jobs that many MBA graduates can get at a tech firm, the positions below focus more on the technical side. To maximize your salary, remember to consider the various elements listed above.

Information technology directors manage and direct their organization’s IT operations. They develop strategies to deploy technology and software as well as test software and hardware before presenting it to management. IT directors also develop relationships with vendors and work with other managers to ensure that goals are met on time.

The average salary of an information technology director is $117,536. MBA graduates can earn an average of $14,474 in bonuses, $15,000 in commission, and $6,023 in profit sharing. The following three companies offer the highest average salaries for the position.

The average salary of a technical program manager is $121,173. In addition, MBA graduates can earn an average of $12,048 in bonuses, $17,500 in commission, and $8,038 in profit sharing. The following three companies offer the highest average salaries for this position according to Payscale.

YOU MAY ALSO LIKE: Top 5 Paying MBA Careers: Finance

Senior product managers handle much of the oversight involved in developing a product. They also coordinate sales, marketing, and other strategies related to the product being developed. People in this position work as liaisons between the various stakeholders on a project.

The average salary of a senior product manager is $122,214. MBA graduates can earn an average of $12,758 in bonuses, $7,742 in compensation, and $6,338 in profit sharing. You can boost your salary by looking for a position in one of the three following cities:

As a senior project manager in IT, you must be able to keep your head on straight. This position requires a person to communicate with various departments across the company, oversee junior employees, and resolve conflicts as they arise.

The average salary of a senior project manager in IT is $112,667. MBA graduates can earn an average of $9,908 in bonuses, $4,805 in commission, and $4,970 in profit sharing. You can earn more if you look for positions in the following cities, where the average salaries are higher than the national averages.

The average salary of a technical account manager is $83,577. MBA graduates can earn an average of $9,876 in bonuses, $11,725 in commission, and $5,020 in profit sharing. The following three companies have the highest average salaries for this position according to Payscale.