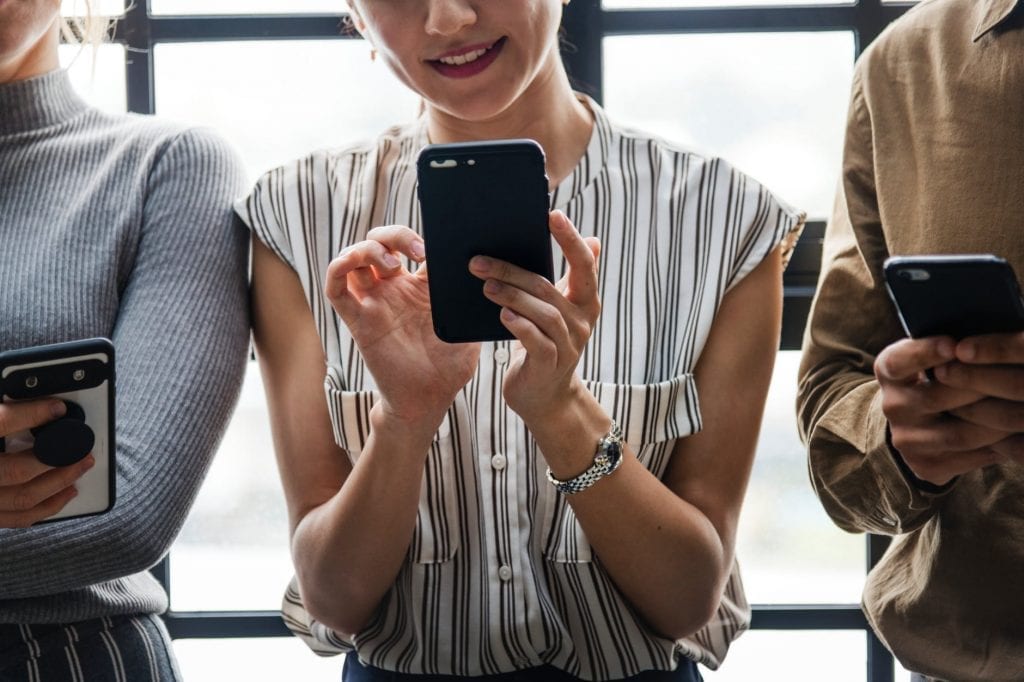 The reputation of the traditional MBA career path is they either move into a major financial firm or become consultants. While this stereotype belies the diversity of MBA careers, to outsiders the available options can seem quite limited, especially if the graduate in question is interested in more creative pursuits.

This week’s newest jobs are for the folks who want to apply their business skills to creative ends. The four new media industry give a broad view what companies need from b-school grads, offering positions at digital powerhouses and traditional recording studios. If you have always prized your knowledge of television or music, these might be options for you.

At this point, Spotify is synonymous with streaming music. The Swedish company has become one of the strongest players in the field, with a massive membership base, immense library, and an increasing array of original content (bolstered by its acquisition of several podcasting companies).

Spotify is currently looking for a Strategic Operations Manager to join its Legal, Licensing and Government Affairs team, based in New York City. The person hired to this position will be responsible for conducting strategic projects and supporting the larger unit by using analytics, problem-solving, and collaboration to address questions. The new hire will be instrumental to the unit’s growth and future development. This position requires prior relevant experience, particularly in investment banking, consulting, or strategy. The company prefers the person has an MBA.

Visit the Spotify website to learn more about this and other positions.

If you have watched television in the past decade or so, you may have heard of Netflix—you may even have your own password (if you have one from a friend or family member, I won’t snitch). Netflix has become a massive entertainment hub as it has transitioned from a DVD-by-mail service into a streaming content provider. Some of its biggest titles include Orange is the New Black, BoJack Horseman, and Stranger Things, with more being released all the time.

Netflix is hiring a Manager to serve as the analytics and strategy partner for its Creative Studio and Creative Partnership teams, based out of its Los Angeles office. The two aforementioned teams work with content creators, designers, creative agencies, and internal teams to develop and deploy product and marketing campaigns for Netflix titles such as the ones I named above. The person hired for this position will work with senior leaders to combine data-driven analytics and creative expertise to drive strong results for the company. This position requires at least four years of relevant experience, and an MBA is preferred.

Visit the Netflix site to learn more about this position and others.

Universal Music Group is the largest music company in the world. Currently home to J. Cole, Kanye West, and Travis Scott, among others, UMG is a power player in the entertainment industry; plain and simple.

Universal Music Group is looking to hire a Financial Analyst who will work from its Woodland Hills office. The new hire will process vast amounts of financial and supplemental data to ensure optimal financial and business decisions. The person hired will work closely with the accounting and AP teams to ensure accurate financial postings and reporting. The position requires one to two years of previous relevant experience, and an MBA is preferred.

Visit the UMG website to learn more about this position and others.

Another of the big three record labels, Warner Music Group has been a major force in the music industry. As of this writing, Drake has put another album at the top of the Billboard charts. And, as you might have guessed, his label, OVO Sound, is a subsidiary of Warner Music Group. Other notable artists on the label include Blake Shelton, the Black Keys, and Dua Lipa.

Warner Music Group is hiring a Manager of Treasury Operations to work out of the company’s New York offices. This position will be responsible for managing cash management functions and interest rate risks as well as assisting with the management processes and policies, treasury systems, and global treasury operations. The person hired for this position will need five to seven years of relevant prior experience, and an MBA is preferred.

More about this position and others can be found at the Warner Music Group website.