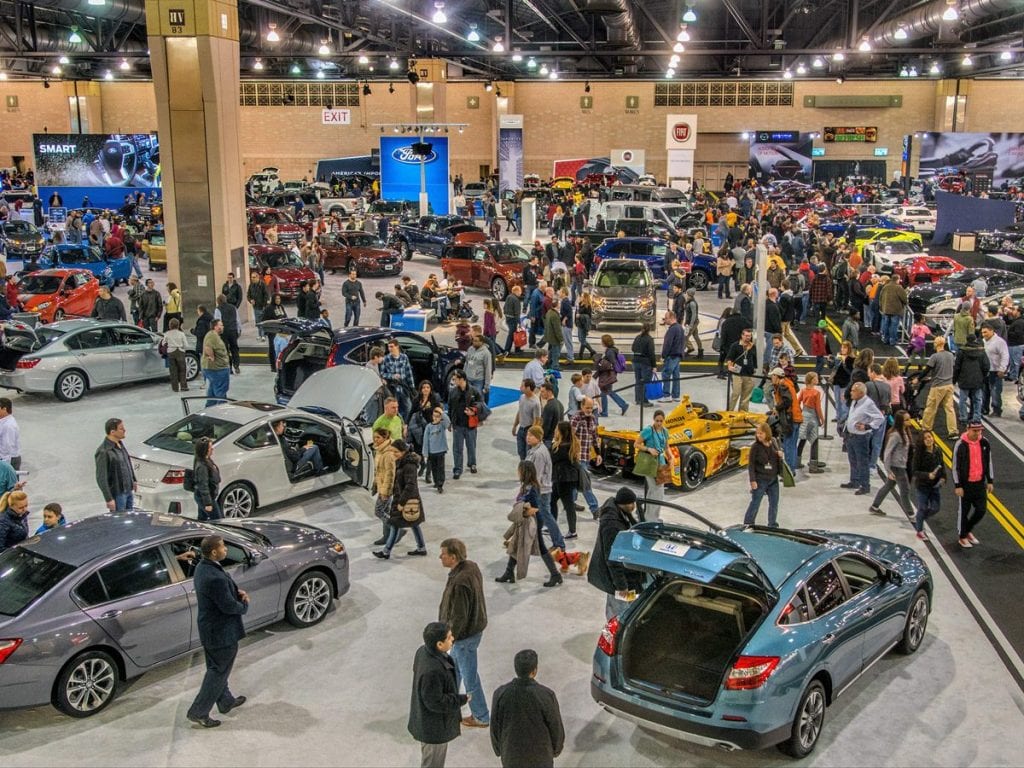 The auto-manufacturing industry offers a number of career choices for business school students and grads. The companies involve more than checking an engine and figuring out a proper paint job. These companies also need smart, business-savvy leaders to bring it into the future. And as climate change makes gas cars less and less practical, the industry is slowly beginning its investment into electric vehicles.

We’re looking at five car companies that are throwing their dollars toward electrifying their fleet of vehicles: Tesla, Mercedes-Benz, Ford, Volkswagen, and Honda. The salaries and benefits vary, but the industry is finally stabilizing after a rocky history. Some companies are still experiencing some minor layoffs related to electrifying their fleets, but this is largely at the factory worker level. Business grads and students are safe. And perhaps these minds can help prevent any future layoffs in the future, too.

This list of car company careers is no particular order, but we’ll be highlighting careers as analysts, sales, supervisors, and directors.

Tesla is leading the charge on the electrification of the auto industry. This company, arguably, is changing the entire game—resulting in a market value of $73 billion. The company has had its ups and downs, among bizarre spats by its founder Elon Musk, but it’s pulling ahead. The company is expanding with a mega factory outside Berlin. Its assets are estimated at $32.8 billion, a 12 percent increase from last year. Tesla remains one of the most competitive auto manufacturers in the electric vehicle space.

This isn’t an easy company to work for as expectations are high, but employees get to drive the cars as a perk. The work-life balance is especially tough, but the company compensates by high salaries.

Salary and pay depend on experience, but there are some averages:

The German-based auto manufacturing company is known for its luxury cars, but Mercedes-Benz is finally expanding into the electric vehicle space. One of its recent projects is the production of its popular Sprinter van, which is going green, re-dubbed as the eSprinter. This type of announcement definitely helps the company’s already $33.2 billion value. More than 167,000 people work for Mercedes, and many of them hail from the business world. Mercedes, in fact, remains one of the world’s most valuable brands, as ranked by Forbes.

That doesn’t mean working at Mercedes won’t take serious work. But the employees there love it. The benefits are great, and the salaries vary depending on the role and experience. Here are some averages:

Ford is known for its trucks, but the auto company plans to invest $11 billion into electric vehicles by 2022 … including trucks. The Michigan-based company’s value sits at $38.1 billion, so its 199,000 employees are good to go.

Employees seem to like it here, too. Most on Glassdoor would recommend it to a friend. The work-life balance here seems a lot more chill than some of Ford’s competitors. The salaries vary, but here are some for business school grads and students.

The Volkswagen Group is worth a whopping $92 billion, but that’s because of its varying assets. The Germany-based company owns Audi, Bentley, Bugatti, and a number of other luxury cars. It’s no wonder it was ranked one of the world’s best employers in 2018. And as the company shifts its focus to electric vehicles (wink), things are likely to only improve. The company is planning to spend $30 billion on electric vehicles by 2023.

For those interested in working here, let’s look specifically at the Volkswagen leg. The employees like it here, and the pay ain’t too shabby:

Honda, the lone Japanese manufacturer on this list, creates some of the most affordable cars on the market, and yet its market value is $50.5 billion. Headquartered in Tokyo, Honda Motor has more than 215,000 employees. This company is taking a fresh approach with electrification, focusing on scooters as well as cars. The company finally started to sell its compact electric vehicle in November, and that’s only the beginning. By 2022, Honda will sell only electric cars in Europe.

Time to get a job there! Its salaries vary depending on the gig and experience: