MBA Deadline Dates You Should Know in September 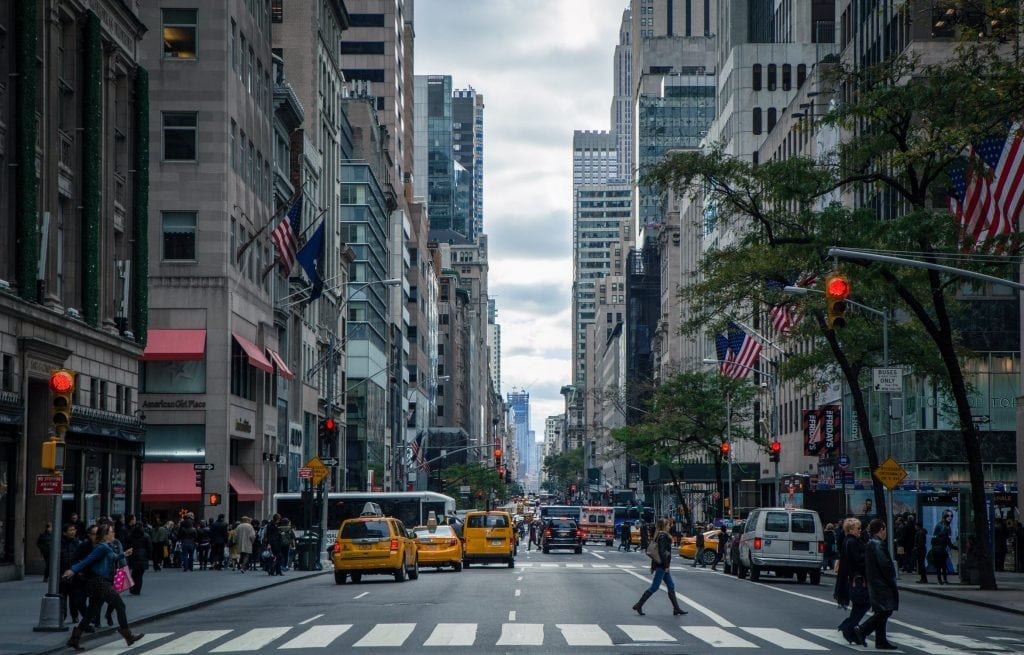 September may mean that summer’s over, but it’s also a time to start to look forward to new beginnings! Stay on track of September MBA deadlines and get those mid-fall and winter program intake applications in.

If you’re looking to apply for an LA MBA program, there’s only one application to concern yourself with in September: the October intake deadline for Drucker’s Executive MBA at Claremont Graduate University arrives on Saturday, September 1. There are no October deadlines on the horizon.

Two Toronto business schools have an MBA application deadline in September. The Schulich School of Business MBA deadline (round two) arrives on Wednesday, September 5, and Ivey Business School’s full-time MBA deadline arrives on September 24. There are no October deadlines, so everyone else is off the hook until November! The first of three rounds of MBA deadlines to The Wharton School arrives on Sep. 18.

For more upcoming deadlines in the Philadelphia metro, click here.

There are no DC area MBA programs with deadlines in September, so prospective MBAs can look forward to the following deadlines in October. The round one deadline for UMD Smith’s full-time MBA program is November 1, while Georgetown’s McDonough full-time round one deadline comes about week later on October 9. The priority application deadline for American University’s January 2018 intake closes out the month’s deadlines on October 29.