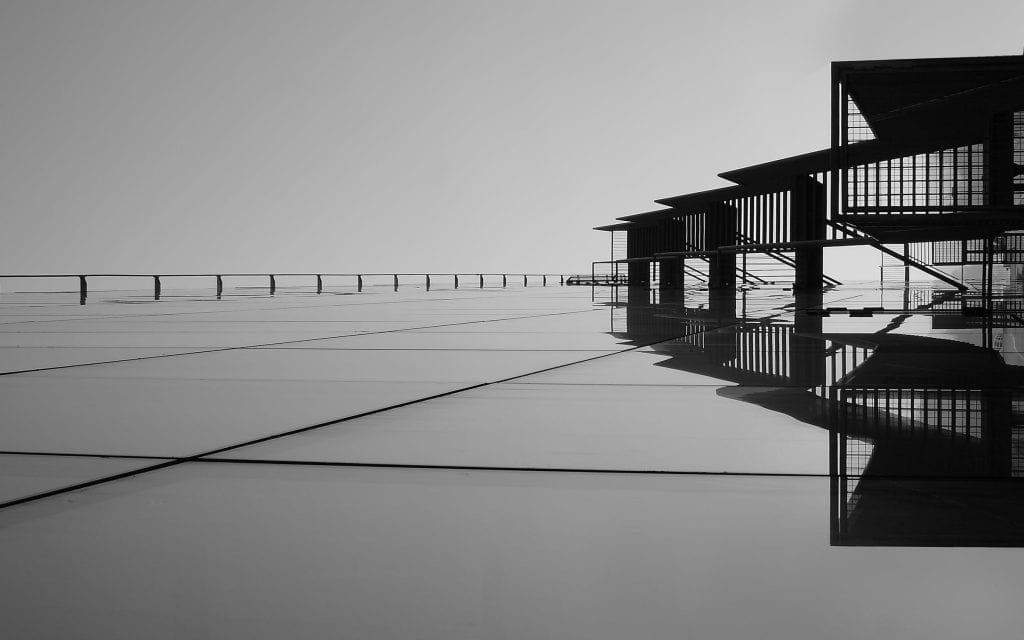 As winter approaches and December comes into clear view, let’s review all the major upcoming MBA application deadlines for December and January. Get those applications in ASAP so you have more time to enjoy the holidays with friends and family as you await your acceptance letter in 2019. Best of luck, and Happy New Year in advance!

There are no New York area business schools with application deadlines in the month of December, and only two in January.

The Columbia Business School merit-based deadline comes on January 4, 2019. According to the school, there is no separate application for merit-based fellowships. Instead, prospective students must complete their applications for admission to the full-time Columbia MBA by the merit fellowship consideration deadline and indicate that they would like to be considered for fellowship programs.

The NYU Stern School of Business full-time MBA round two deadline arrives on January 15, 2019, with the final deadline for the fall cohort set for mid-March.

There is one December deadline for business schools in the Los Angeles metro.

The deadline to submit an application for Claremont’s Executive MBA January Intake is on December 1, 2019. The Claremont EMBA at the Drucker Graduate School of Management features a world-class faculty, intimate class sizes, and flexible scheduling at both the Claremont campus and in Downtown Los Angeles. The program is cohort-based. 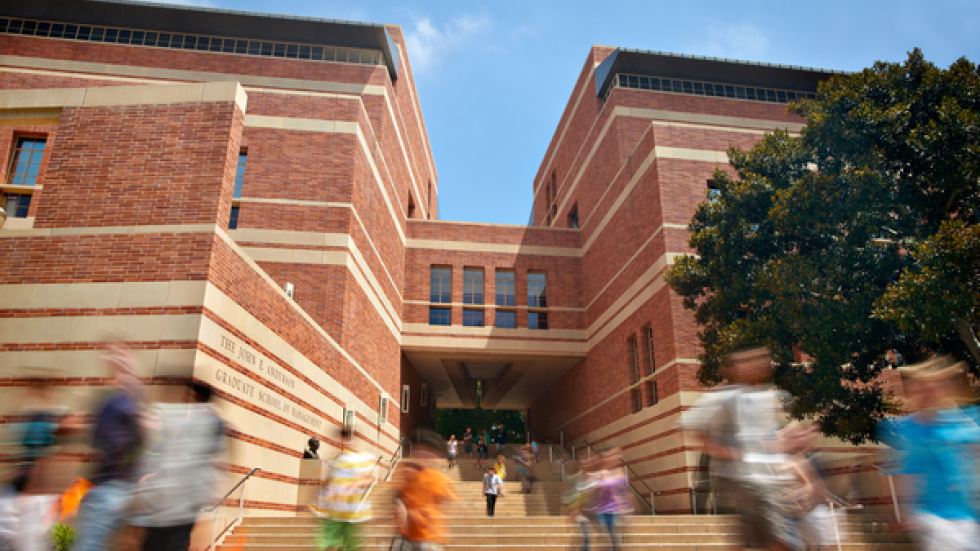 UCLA Anderson’s round two deadline for its full-time MBA arrives in early January, with the final deadline for the fall 2019 cohort coming in April.

There is one December deadline for business schools in the Toronto metro.

The first of the Toronto MBA deadlines for the following month is on January 7, when the Ivey Business School full-time MBA application is due. The Ivey full-time program can be completed in one year and is known as Canada’s only case-based MBA program. Ivey uses over 300 cases a year, allowing students to experience real-world business scenarios and giving them plenty of hands-on experience that will prepare them for their careers.

The Rotman School of Management full-time MBA round two deadline at the University of Toronto also arrives on January 7. Like the aforementioned Ivey Business School, Rotman is routinely considered one of the country’s premier MBA options, earning high praise from the likes of the Financial Times.

The lone Philadelphia metro deadline in December is for the first round of the Wharton Executive MBA, which arrives on December 5. Decisions for this round will be unveiled on January 23, 2019.

In addition, the round two deadline for the Wharton full-time MBA at the University of Pennsylvania arrives very early the following month, on January 3, 2019. The prestigious Wharton school starts off the 2019 deadline calendar, with its round two deadline for its full-time MBA program coming on Jan. 3.

More deadlines in Philly can be found here.

One Washington DC metro business school has a December deadline, while two schools have deadlines around the corner in the January.

Meanwhile, the Georgetown McDonough full-time MBA round two deadline comes on January 7, 2019. The school’s full-time MBA is a 21-month, daytime program run in a cohort structure. Students are given the opportunity to participate in four residencies, including one international opportunity, and several study abroad options.

UMD Smith’s full-time round four deadline comes on January 15, 2019. This is an application for the full-time program’s only intake of the year, with classes beginning during the fall semester. Students typically complete the program in 21 months