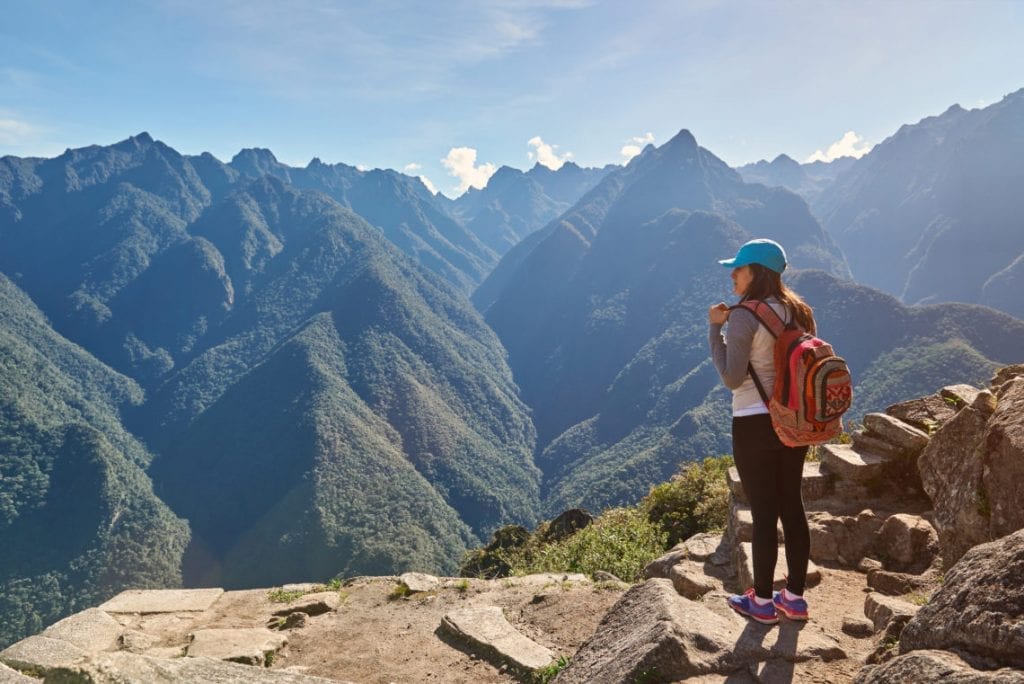 Return on investment post-MBA is one of the main considerations for candidates. After all, who would want to spend tens of thousands of dollars on an education without a solid salary afterward? That’s why it’s so important to look at how the best MBA programs can affect a graduate’s salary.

So, where should you go to school for your MBA if you want the best salary after graduating? We’re taking a look at the highest earning MBA programs per country to dig down into what you can earn as an MBA all over the world. 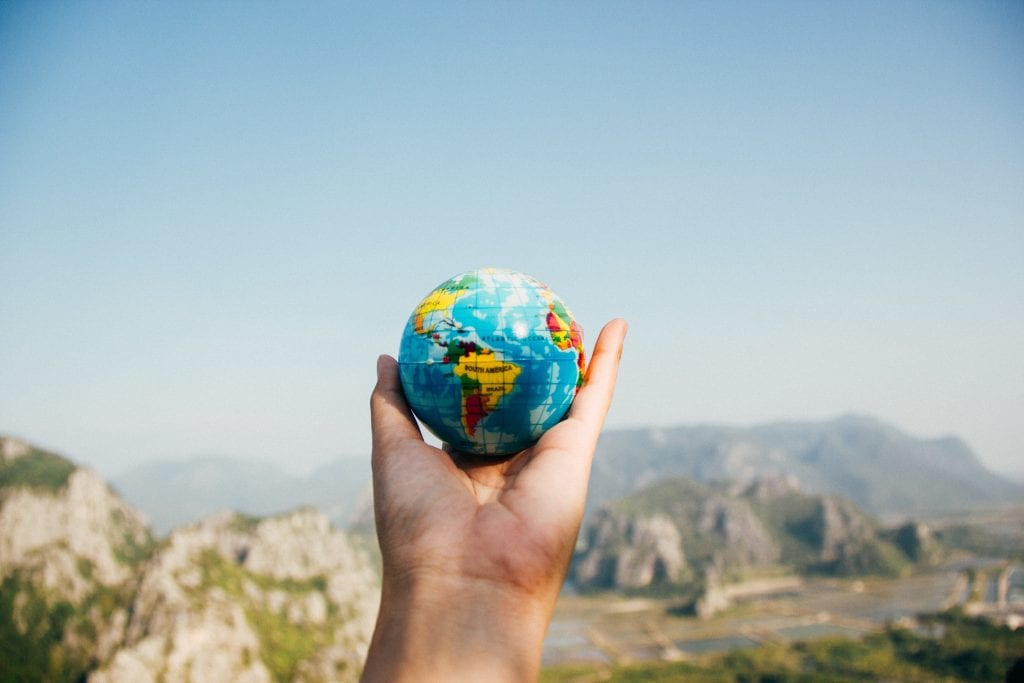 To rank the top 11 countries for average MBA salaries, we only included countries where salary data was available on more than one school. This meant that Italy (SDA Brocconi: $120,151), Ireland (University College Dublin Smurfit: $102,643), and the Netherlands (Rotterdam School of Management Erasmus University: $122,580) were excluded from our rankings.

It was quickly evident through our research that the U.S. is the highest paying country for MBA salaries. Four of the top five highest salaries paid to MBA alumni were from the U.S. with the fifth U.S. school taking the sixth slot. This clearly placed the U.S. in the top spot.

However, it’s important to note that the ranking does not necessarily reflect what a top MBA can earn in each country compared to the lowest paid MBA. For example, the UK is home to two of the best paying MBA programs LBS and Cambridge Judge ($167,651 and $163,798 respectively), but due to the lower pay of the other three schools included on the list, the average MBA salary in the country rounded down. The same occurred for China where only CEIBS and HKUST Business School had MBA earners above $155,000.

It also should be noted that although France ranks at #8 on the overall list, it is home to the fifth highest paying MBA program in the world, INSEAD, where graduates earn an average of $177,101 three years after graduation. However, the next closest MBA earners in the country receive just $133,932 or less, which moved the country down on the list.

To see the full rankings and how we arrived at the average salary of the top MBA programs in each country, see below.

An * is used to indicate schools where the salary was not provided by FT but was taken from the school’s website.

To determine our MBA salary ranking by country, we took a look at the average salary earnings of the top five MBA programs in each country (when possible) three years after graduation. The salary data was provided by the 2018 Financial Times Global MBA Ranking. 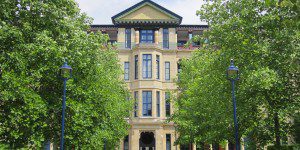