Gear Up For These January MBA Deadlines 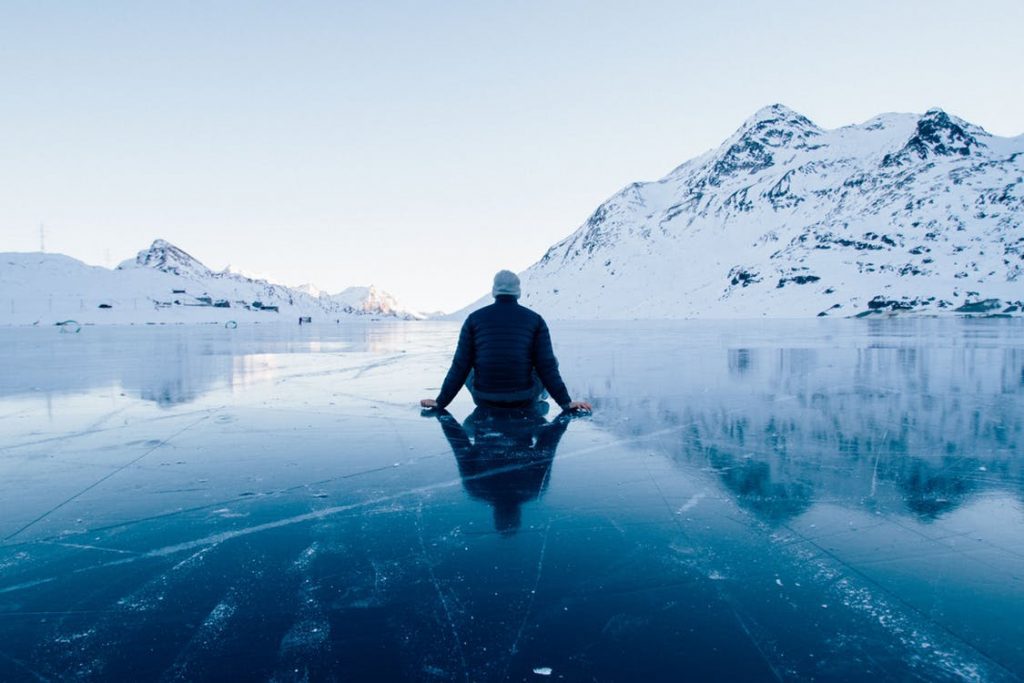 The next round of MBA admissions is swiftly approaching, with the eve of 2018 almost here. Time to mark those calendars!

The NYU Stern School of Business, Columbia Business School, and Rutgers Business School, Newark/New Brunswick are the big headliners when it comes to deadlines in the New York City metro in January. 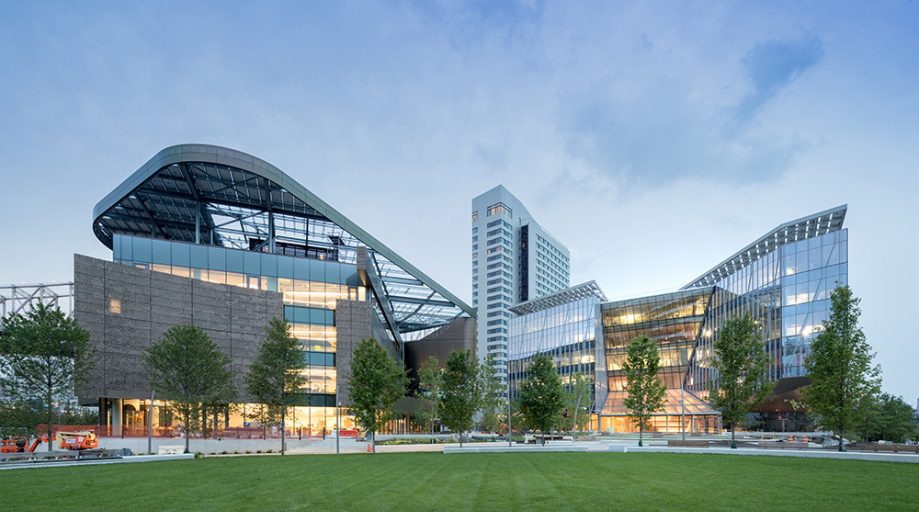 The third round for application deadlines to Cornell’s Tech MBA on its new Roosevelt Island campus arrives January 10, 2018.

Take a look at the coming deadlines in the Los Angeles metro here.

Two Toronto metro schools have deadlines in early January, with the Ivey Business School full-time, Accelerated, and EMBA deadlines all falling on January 8, 2018. The second round deadline to the University of Toronto Rotman School of Management‘s full-time MBA also falls on January 8.

Take a look at the coming deadlines in the Toronto metro here.

Two of the most prominent business schools in the entire Chicago metro—Chicago Booth and Northwestern Kellogg—feature a bevy of full-time, part-time, and Evening MBA deadlines before January 10. As well, the Quinlan School of Business at Loyola University’s full-time MBA for its annual spring intake arrives on January 15, 2018.

Just outside of the city, on the near border of Indiana, the Notre Dame Mendoza College of Business’ second round deadline for its full-time MBA program is set for January 9.

Get familiar with the coming deadlines in the Chicago metro here. 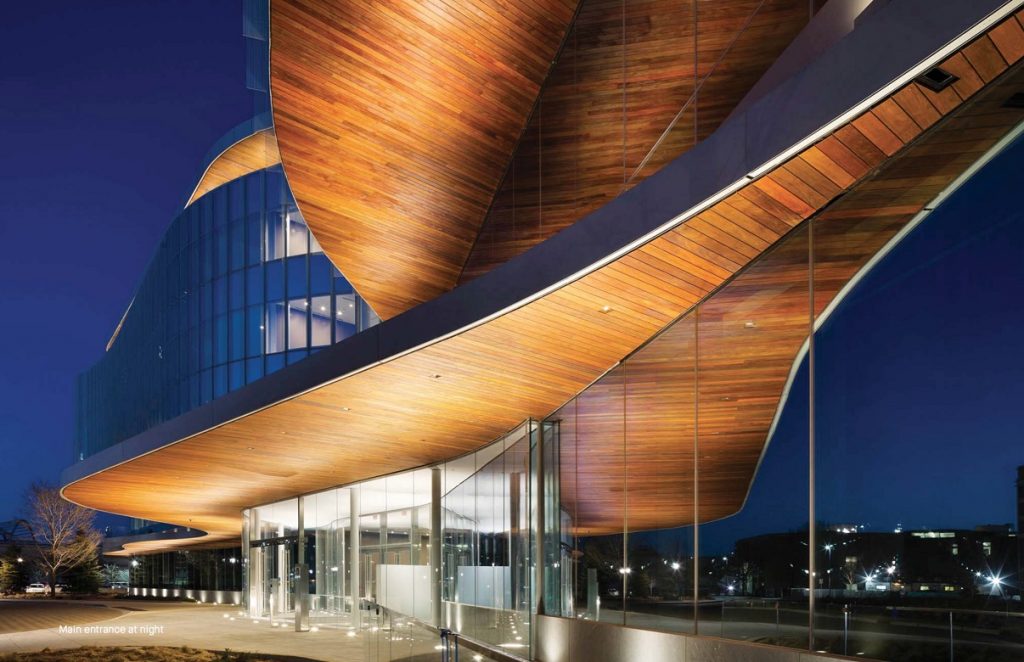 The second round of deadlines for the Northwestern Kellogg part-time and full-time MBA programs arrives on Jan. 10, 2018.

In Boston, the heart of America’s higher education, every January is a major month for several of the country’s most prominent MBA programs. Indeed, Harvard Business School and MIT Sloan, as well as the Questrom School of Business at Boston University, the Carroll School of Management at Boston College, and Northeastern University’s D’Amore-McKim School of Business all have MBA deadlines right at the beginning of the new year for various MBA programs.

Take a look at the coming deadlines in the Boston metro here.