Where Should I Work? Boston Consulting Group vs. McKinsey 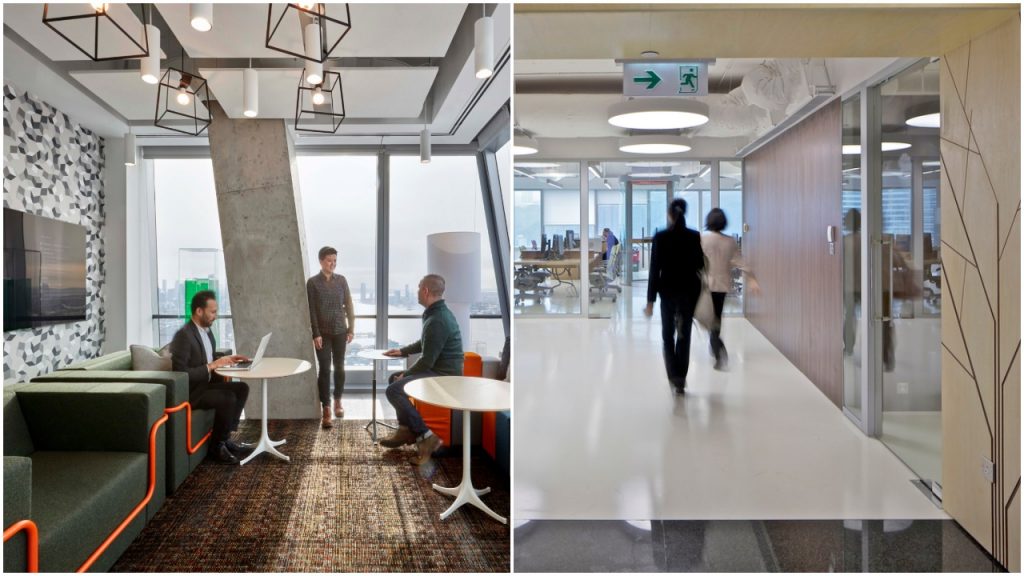 Whether you’re still in school or you’ve already earned your MBA, it can be a tall order to shuffle through the sheer numbers of job options. Perhaps you’re even fortunate enough to have a number of offers that seem appealing but you’re wondering how to find the best fit.

If you’ve chosen to specialize in consulting, you’re well aware that you’ll be on a large playing field comprised of multiple heavy hitters. Here, we’ll compare two of the biggest draws—Boston Consulting Group (BCG) and McKinsey and Company—which may be helpful in honing in on your dream job.

Where Should I Work? BCG vs. McKinsey

BCG vs. McKinsey: The Interview Process

Regardless where you’ve applied, chances are you’ve readied yourself for an intense interview. No interview is without its stressors, but both McKinsey and BCG are known for a particularly rigorous interview processes. These companies engage potential employees in a two to three round process that includes both a fit and case portions (that is, are you a good match with the company, and can you solve real-world problems with which you’re presented). As discussed in this helpful guide on BCG interview prep, you’ll first be posed with case and fit questions, along with a test of your potential which often takes place in the first round. Candidates are then asked to complete written case examinations, in which they will review a number of documents and submit a response to the case in question.

Like BCG, McKinsey’s interview process can last two-to-three months. According to one source, one of the major differences between the two is that “McKinsey pressure tests to determine whether handling pressure is something you can do … [while BCG] pressure tests not to see if you know what you’re talking about, but rather to see if you really believe what you’re saying.”

McKinsey breaks down its process into three main sections: experience, a multiple choice problem solving test (PST), and case studies. According to one interviewee, “I interviewed with multiple people ranging from engagement managers to partners. No surprises on interview day as McKinsey spends a lot of time with applicants preparing for the case study.”

Both companies offer a healthy starting salary with a base of at least $165,000. At McKinsey, recently hired MBAs can make above $200,000 in the initial year, with a $30,000 signing bonus and a performance bonus of $35,000. BCG boasts a performance bonus of up to $45,000, making it the more lucrative of the two for first year hires. Typically, McKinsey sets the standard for salary, and beats BCG to the punch in increasing salary rates.

While responsibilities at each firm are similar for a newly hired MBA, job title varies slightly. At McKinsey, the title is Associate, while at BCG it is Consultant. Finally, for further comparison, McKinsey and BCG and Bain (the other third of the Big Three) pay around 20 percent more than the “Big 4” accounting firms.

For many people, culture is the deciding factor when choosing between two potential companies. It can be one of the most important elements of a job, over and above the more tangible benefits. According to Management Consulted, at McKinsey, associates “are trained to attack a problem in a certain way –  no matter which global office you’re in or at what level, you can count on the McKinsey Way.” According to many, McKinsey’s culture is considered formal and “buttoned up.”

As for BCG, one employee describes their experience as follows:

“Lovely people and flat leadership structure allows for a great culture that promotes camaraderie and encourages learning between peers and from people above you.“

Another employee sang the praises of its “fancy offices.” The company is known as a trendspotter, and has the reputation for a customized approach to getting and retaining clients. McKinsey is known for its lengthy client relationships and a focus on reporting.

Company retreats are the norm for McKinsey, with many of its global offices taking part in a strong, welcoming culture.

BCG and McKinsey’s home offices are both in the U.S. (Boston and New York, respectively) and both have global presence. McKinsey has the most offices worldwide at 65, and the largest number of consultants. BCG’s global reach covers 50 countries. New hires can expect to travel extensively at both companies, with the expectation being four days of travel to client sites and Fridays in the home office.

Both firms adhere to the ‘up or out’ rule of promotions, that is, after two years one decides whether they will stay or depart. Upon remaining at BCG, employees find a large number of opportunities for professional growth. Top performers receive rewards such as a part in a strategic project along with their international counterparts.

According to their site, “Every new BCGer is hired with the belief that he or she will be a long-term employee, capable of substantial professional and personal growth within the firm. We recognize and value each individual’s desire for world-class opportunities.” “Every new BCGer is hired with the belief that he or she will be a long-term employee, capable of substantial professional and personal growth within the firm. We recognize and value each individual’s desire for world-class opportunities,” the company says.

At McKinsey, associates are assigned early on to specific practice areas. With two tracks, a subject expert and a generalist tract, the company encourages employees to be flexible in acquiring new knowledge and skills that will help them to grow. Notably, McKinsey encourages applicants to join the company who may have gotten an MBA but who have a prior non-business degree. According to Management Consulted, “If your education and/or work experience is ‘outside the norm,’ McKinsey is more likely to consider you than BCG”.

Both McKinsey and BCG are ahead of the curve in assigning new hires to specialty areas, as many firms wait until hires advance to senior levels to assign their practice focus.

McKinsey, as mentioned above, was one of the first management consultants to hire recent graduates of MBA programs as opposed to seasoned managers. They continue to engage in this hiring practice, as does BCG but to a lesser degree. Both firms hire on a locked-in schedule, with recruiting cycles beginning in the fall. It’s important to note that existing consultants have a greater influence upon hiring decisions than recruiters.

BCG notes that “Our case teams share many similarities with MBA study groups, brainstorming together to create maximum value.” Though their hiring process is rigorous, once they do hire, the possibilities are numerous for growth potential at both firms.

While it may seem obvious, it’s important to point out also that alumni from either company have a great chance of future growth at other firms.