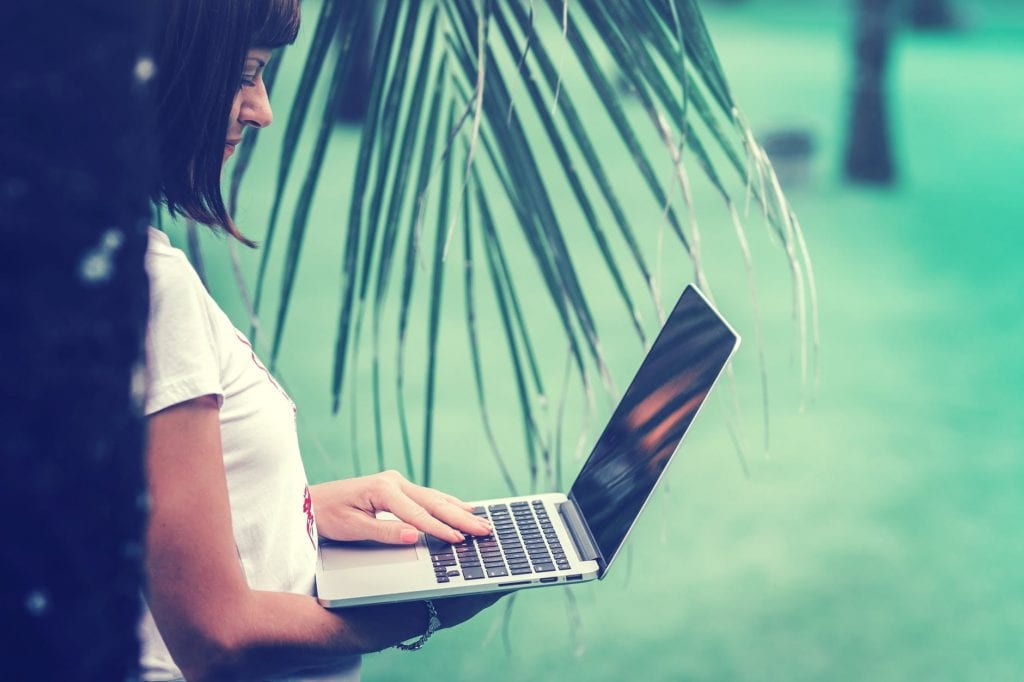 One year after the University of Indiana Kelley School of Business and University of North Carolina Kenan-Flagler Business School grabbed the top mantle in the U.S. News & World Report “Best Online MBA Programs” list, the two schools managed to hold the first spot yet again in the publication’s updated 2020 Online MBA ranking.

After the long (long!) fallout of the Temple University’s Fox School of Business debacle, in which the Philadelphia-based business school sent U.S. News & World Report falsified data to bolster its rankings, the school’s Online MBA has officially returned to the publication’s annual list. However, after several years of first place finishes, Temple Fox is much further down the list for 2020, tied for 88th overall.

Shortly after the recent news broke, the school released an official statement, which reads: “When Temple first reported issues with submitted data to the publication in January 2018, we understood that it would take time to restore the inevitable damage to the ranking and reputation of the Fox School. But it was the right thing to do to restore public trust in the integrity of our data.”

For a breakdown of the entire ranking, head over to the official U.S. News website. 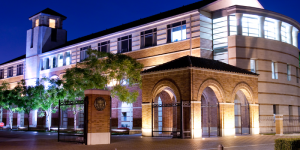